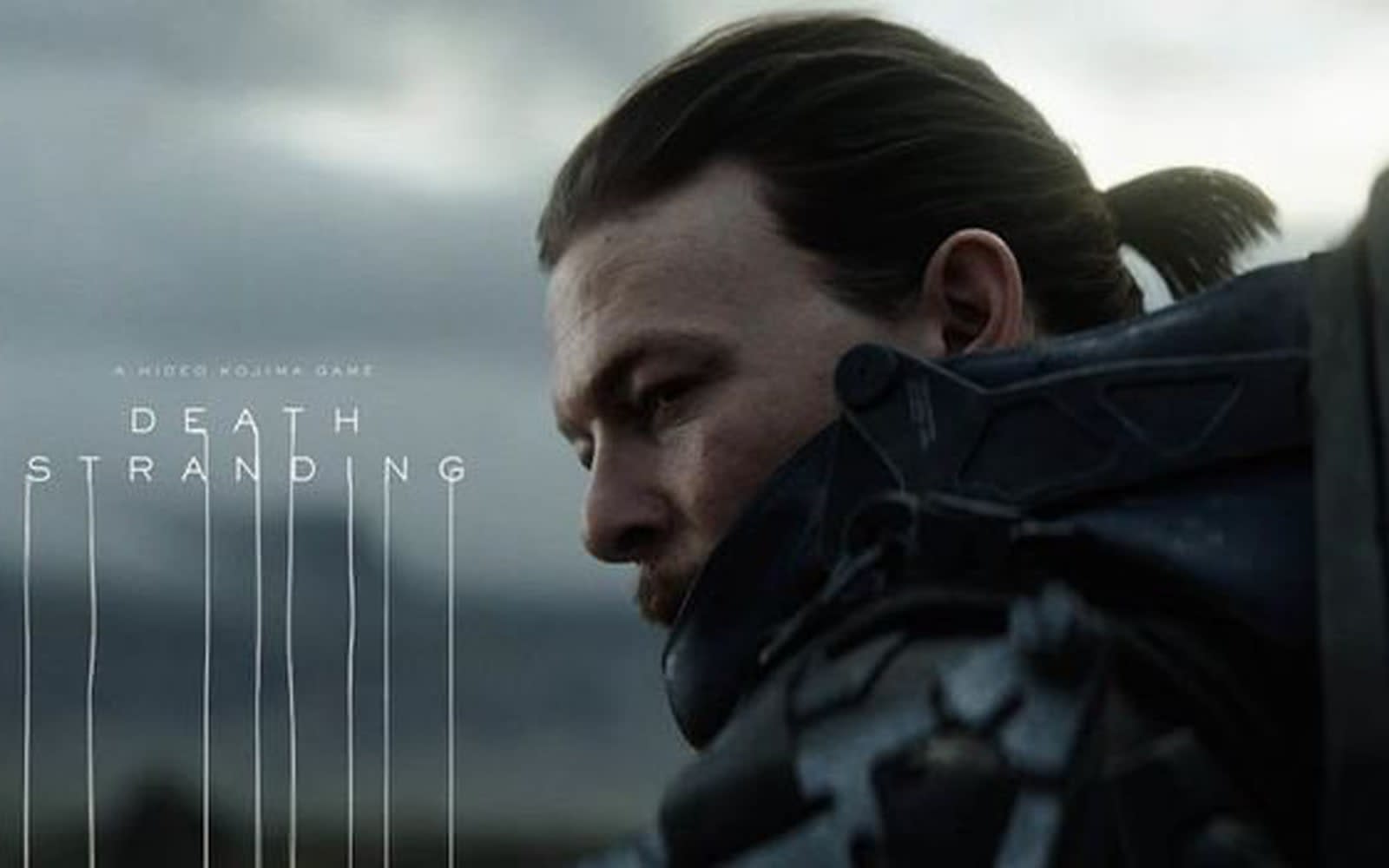 With a little more than a week before Death Stranding launches on November 8th, Sony has shared an eight-minute-long launch trailer for Hideo Kojima's next opus. Don't go into the trailer with the expectation to get a better sense of the game's story; more likely, you'll come out the other side with more questions than answers. It wouldn't be a Kojima game otherwise.

Even if it might not make sense, what is on display here is compelling. At one point, we hear Lindsay Wagner's character deliver the line that'll likely define Death Stranding, "Living is no different from being dead if you're all alone." Later, Léa Seydoux's character pulls out a floating umbrella. Those are just a few of highlights from a trailer packed with details.

Earlier this week, Kojima Productions surprised PC gamers when it announced that Death Stranding will come to PC sometime next summer. If you plan to play the game on PC, good luck dodging spoilers; Death Stranding is probably the only thing the internet will be talking for a while about come next Friday.

In this article: av, death stranding, gaming, hideo kojima, norman reedus, PlayStation 4, ps4, sony
All products recommended by Engadget are selected by our editorial team, independent of our parent company. Some of our stories include affiliate links. If you buy something through one of these links, we may earn an affiliate commission.