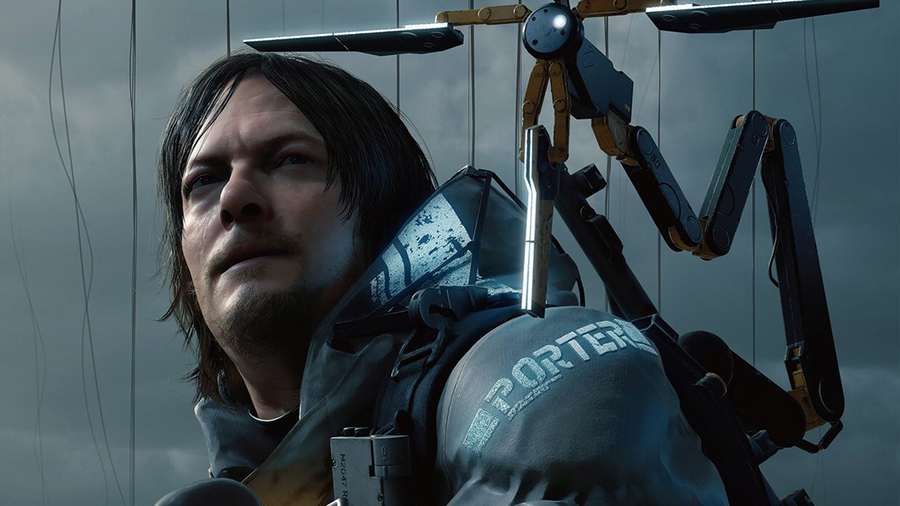 Good news, PC gamers: you won't have to buy a baby pod-inspired PlayStation 4 Pro to play the latest game from Metal Gear Solid creator Hideo Kojima. Next summer, Kojima Productions plans to release their big fall PS4 exclusive, Death Stranding, on PC. The studio announced the news in a tweet it shared on Monday morning.

Thanks to all of you who have been supporting #DEATHSTRANDING!
DEATH STRANDING release on PS4 is November 8, 2019!!
Furthermore, KOJIMA PRODUCTIONS is happy to announce that DEATH STRANDING will be coming to PC in early summer of 2020!!#kojimaproductions #deathstrandingpc pic.twitter.com/Sk4clWWY1X

To say the announcement comes as a surprise would be an understatement. When Kojima announced the reformation of Kojima Productions in 2015, he did so with the help of Sony, suggesting the company had helped fund the venture. Details on the PC port of Death Stranding are scant at the moment, but 505 Games, best known for bringing Control, Brothers: A Tale of Two Sons and Abzu to PC, will handle publishing duties on Windows. Notably, Control was an Epic Games Store exclusive, which could mean Death Stranding will be an exclusive there as well.

In the meantime, Death Stranding will arrive on PlayStation 4 on November 8th. Kojima recently showed off a fresh 48 minutes of gameplay, giving you an idea of what you can expect when the game makes its way to PC.

In this article: av, death stranding, gaming, personal computing, personalcomputing, playstation 4, sony
All products recommended by Engadget are selected by our editorial team, independent of our parent company. Some of our stories include affiliate links. If you buy something through one of these links, we may earn an affiliate commission.