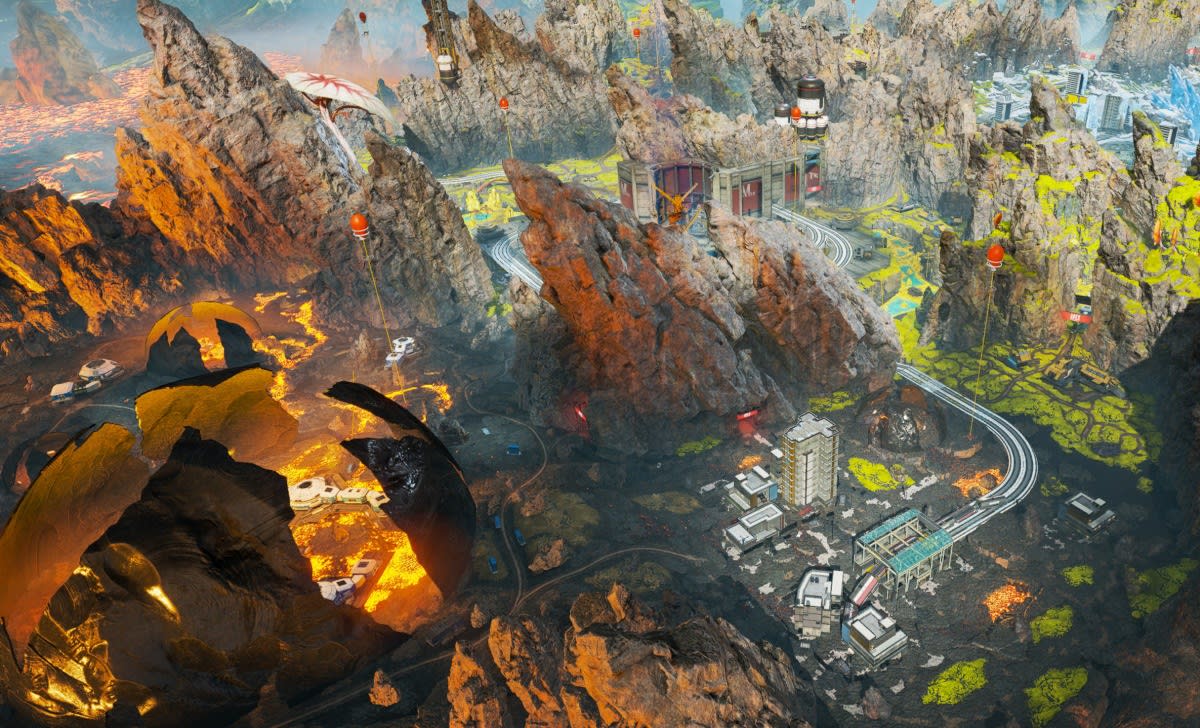 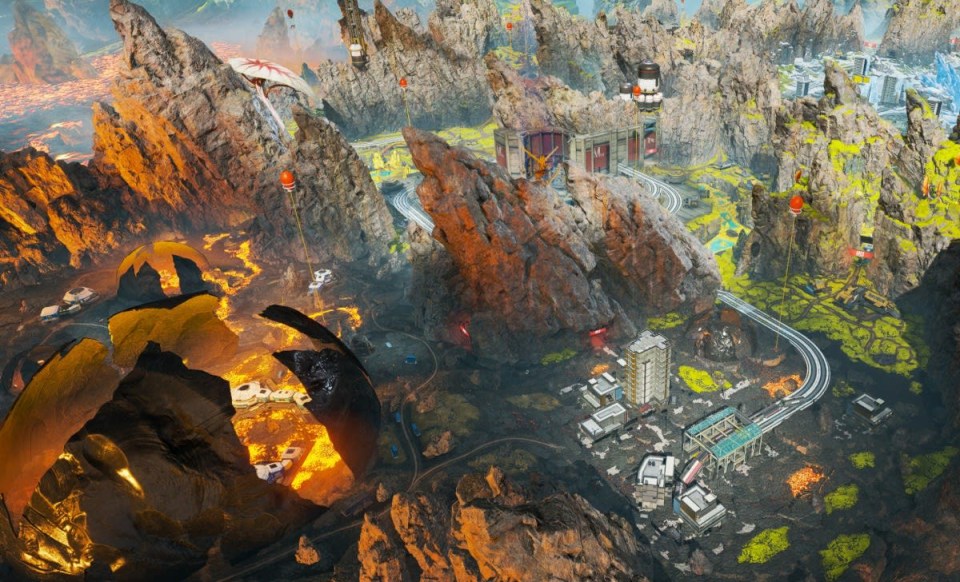 Other than the news that NBA Live will take the 19/20 season off, EA's quarterly earnings call reported revenue is up from last year, thanks largely to the games it's published as "live services." Those are the ones where it's continually rolling out updates to keep people playing longer, and paying for additional cosmetic content or expansions.

While that includes the disappointment that was Anthem -- only mentioned once in prepared remarks (PDF) -- the company has found success with hits like Apex Legends, which announced it now has over 70 million players, as well as Ultimate Team features on its Madden, FIFA and NHL games.

Apex Legends has officially hit 70 Million players worldwide! We are constantly so humbled and thankful for all of your support. ❤ pic.twitter.com/GUn1AabqC8

The Sims 4 has monthly average players that are up 40 percent from last year (it seems like making the game available for free earlier this year didn't hurt) and the franchise now has sales registering over $5 billion. Its EA Access package is coming to Steam on the PC too, after CEO Andrew Wilson said that launching it on PS4 "significantly" grew the subscriber base.

Future games will definitely look for ways to keep players linked in, as EA counts engagement as a significant measure of success. During a call earlier this year execs announced Apex Legends would get a mobile version and launch in China, and it's still "focused on expanding to mobile, new platforms and new geographies," as well as launching a competitive gaming program that we should hear more about soon.

For now, it's all about content for existing games, like season three of Apex, Battlefield V's Pacific Theater, and Star Wars Jedi: Fallen Order launching in two weeks. Other than unannounced new games and IP, a new Battlefield game is scheduled to arrive in the 2022 fiscal year -- just in time to hit the next-gen consoles -- after some "unexpected" new titles pop up over the next six months or so.

In this article: Anthem, Apex Legends, Battlefield V, business, EA, entertainment, gaming, NBA Live, star wars jedi fallen order, The Sims 4
All products recommended by Engadget are selected by our editorial team, independent of our parent company. Some of our stories include affiliate links. If you buy something through one of these links, we may earn an affiliate commission.