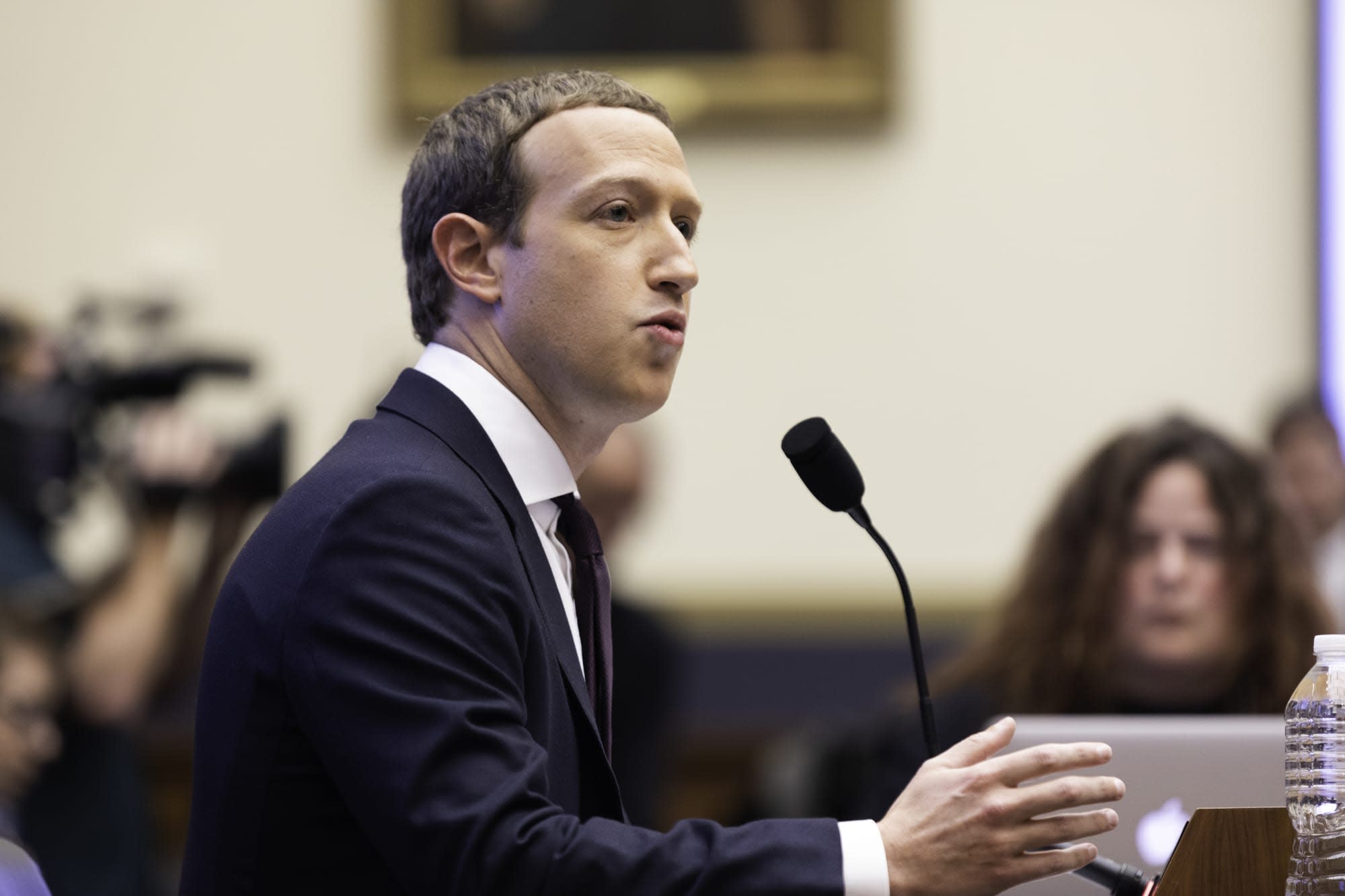 Aaron Sorkin, the screenwriter of The Social Network, has become the latest high-profile individual to criticize Facebook for its policy on political ads. In a new open letter addressed to Mark Zuckerberg and published in The New York Times, Sorkin relates how sensitive Facebook was about the biopic when he wrote it almost 10 years ago.

"In 2010, I wrote The Social Network and I know you wish I hadn't," Sorkin writes by way of introduction. "You protested that the film was inaccurate and that Hollywood didn't understand that some people build things just for the sake of building them. (We do understand that -- we do it every day.)"

Sorkin uses the movie as a way to highlight the irony of Facebook's refusal to fact-check political ads. "I didn't push back on your public accusation that the movie was a lie because I'd had my say in the theaters," he says. "But you and I both know that the screenplay was vetted to within an inch of its life by a team of studio lawyers with one client and one goal: Don't get sued by Mark Zuckerberg."

He then does the same with Zuckerberg's stated commitment to free speech. "And right now, on your website, is an ad claiming that Joe Biden gave the Ukrainian attorney general a billion dollars not to investigate his son. Every square inch of that is a lie and it's under your logo. That's not defending free speech, Mark, that's assaulting truth."

The scriptwriter shares a couple of other interesting tidbits about The Social Network. The company had reportedly asked Sorkin if Facebook had to be called Facebook in the movie. There's also this insightful anecdote:

After we'd shot the movie, we arranged a private screening of an early cut for your chief operating officer, Sheryl Sandberg. Ms. Sandberg stood up in the middle of the screening, turned to the producers who were standing in the back of the room, and said, "How can you do this to a kid?" (You were 27 years old at the time, but all right, I get it.)

I hope your COO walks into your office, leans in (as she suggested we do in her best selling book), and says, "How can we do this to tens of millions of kids? Are we really going to run an ad that claims Kamala Harris ran dog fights out of the basement of a pizza place while Elizabeth Warren destroyed evidence that climate change is a hoax and the deep state sold meth to Rashida Tlaib and Colin Kaepernick?"

Sorkin hasn't been the only person to take shots at Zuckerberg this week. On Wednesday, Twitter CEO Jack Dorsey announced the social media platform will stop accepting and displaying political ads on November 22nd. Dorsey didn't miss the opportunity to subtweet his rival. Despite the criticisms, Zuckerberg and company seem intent on sticking the policy. During the company's Q3 earnings call yesterday, the CEO said, "I don't think it's right for politicians to be censored."

In this article: aaron sorkin, ads, advertising, business, facebook, fact checking, gear, Jack Dorsey, Mark Zuckerberg, political ads, politics, services, social media, the social network, Twitter
All products recommended by Engadget are selected by our editorial team, independent of our parent company. Some of our stories include affiliate links. If you buy something through one of these links, we may earn an affiliate commission.