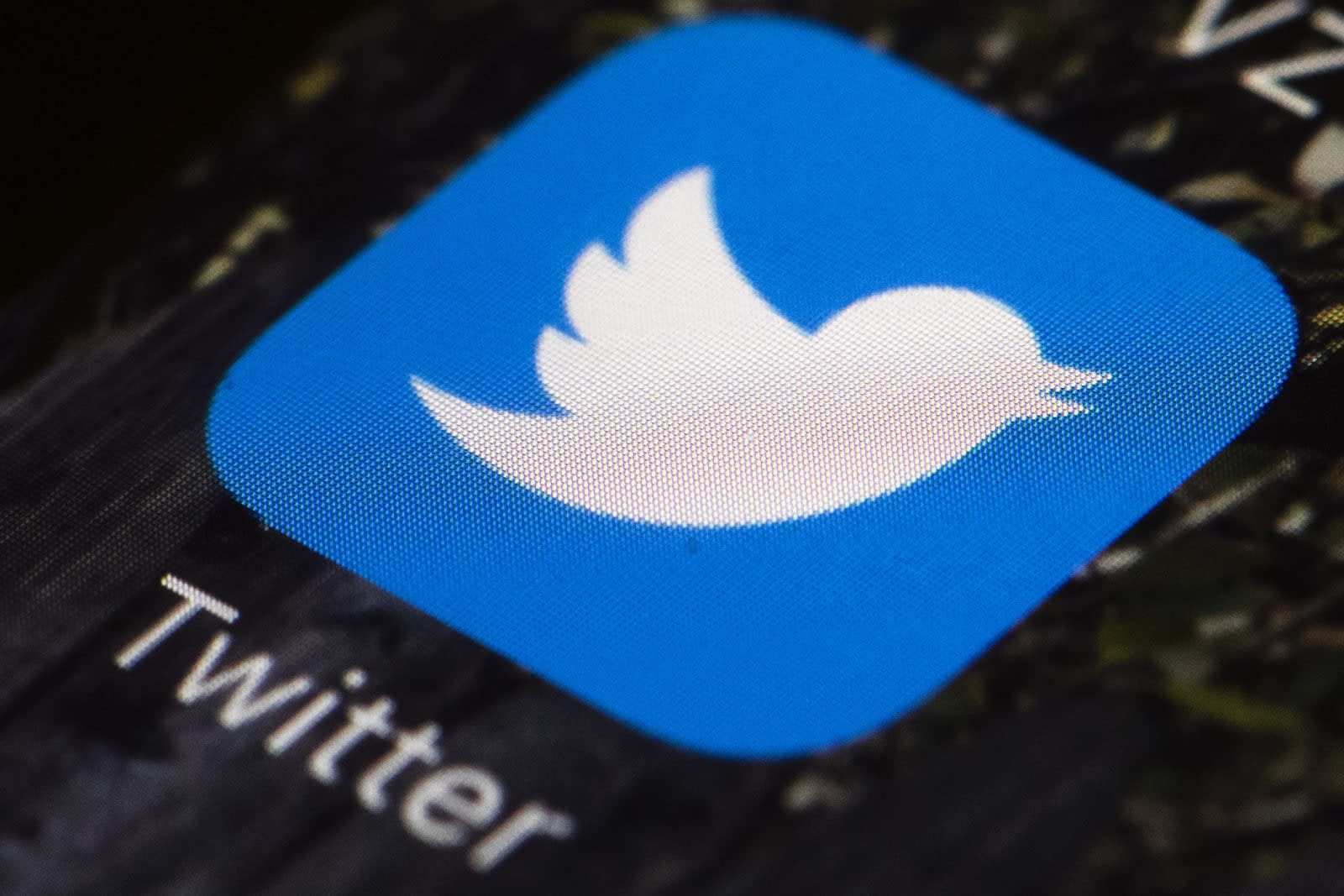 Twitter has found a way to get around the ethical questions surrounding political ads: like TikTok, it's getting rid of them entirely. Jack Dorsey has announced that the social network is stopping all political ads outside of non-partisan exceptions (such as voter registration), whether they come from candidates or interest groups. It'll provide the finished policy on November 15th, and will start enforcing it on November 22nd.

Dorsey said the decision stemmed from both principles and practical realities. A political message on Twitter should earn its reach when people follow or share accounts, and "should not be compromised by money," the CEO said. He added that there was a rapidly growing variety of methods for manipulating political discussions, including AI-optimized messages, misinformation and deepfakes. An attempt to fix everything while still receiving money meant fixing nothing well while hurting Twitter's reputation, according to Dorsey.

The exec also included a not-so-subtle jab at Facebook's willingness to allow false claims in political ads so long as those ads come from politicians. It was "not credible" for Twitter to say it was fighting attempts to spread misinformation while simultaneously allowing those falsehoods to spread if someone pays to distribute them, Dorsey said.

He dismissed the notion that this ban might favor incumbents, noting that political movements frequently reach "massive scale" without ads. The company chief wasn't keen on bringing back political ads until there was more "forward-looking" regulation that went beyond transparency requirements.

This isn't a huge sacrifice on Twitter's part when political ads only represent a small part of its advertising. Ad spending for the 2018 US midterms was less than $3 million. It could also serve as a marketing tactic -- come to Twitter if you want to avoid political ads. It's nonetheless a significant move for one of the world's largest social networks, and could have a significant effect on how politicians advertise in the run-up to the 2020 US presidential election. It also won't be surprising if this puts pressure on other social media giants to follow suit.

We've made the decision to stop all political advertising on Twitter globally. We believe political message reach should be earned, not bought. Why? A few reasons...🧵

In this article: ads, advertising, gear, internet, politics, social media, social network, social networking, twitter
All products recommended by Engadget are selected by our editorial team, independent of our parent company. Some of our stories include affiliate links. If you buy something through one of these links, we may earn an affiliate commission.