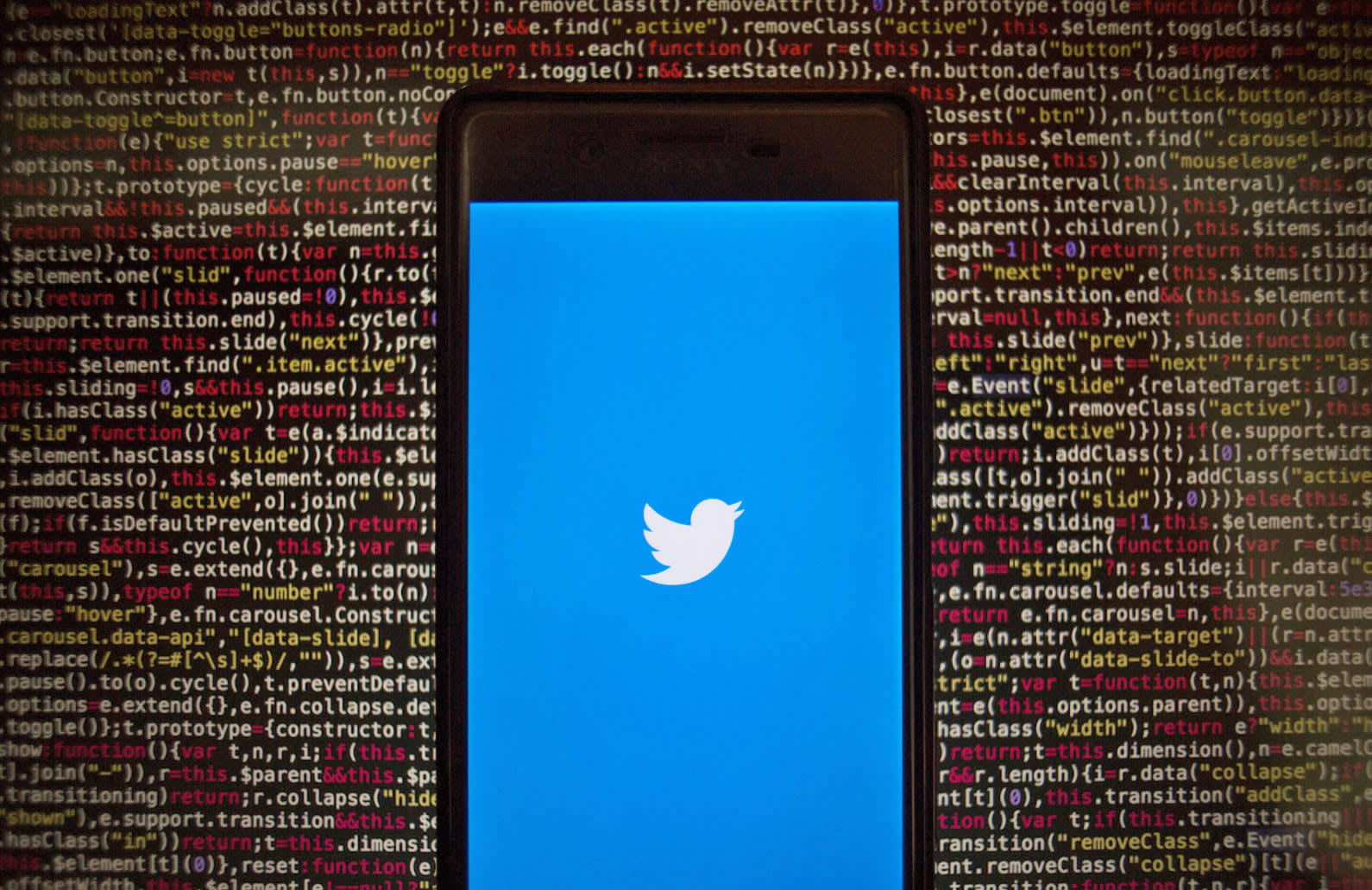 Twitter is expanding its transparent ads policy to Europe ahead of the European parliament elections in May. The sweeping rules debuted in the US last May after Russia's wide-ranging social media disruption campaign came to light. Beginning March 11, campaigners will have to apply to be certified on Twitter and have an EU-registered address in order to run political ads. Along with Europe, Twitter will enforce the policy in India and Australia, both of which are also preparing for elections this year.

Meanwhile, Twitter's "Transparency Center" will allow anyone to look up details on all the ads running on the platform, the length of time those ads have been live, and more. For political ads, the hub will show past and present ads, how much has been spent on an ad campaign, and who is paying for the ads, along with demographics being targeted. Tweets promoting an EU candidate or party will also carry an icon to help distinguish them from regular posts.

In October 2017, a BuzzFeed report revealed that 13,000 bots had waged a pro-Brexit Twitter campaign in the lead up to the referendum. In February 2018, facing mounting pressure from the UK parliament, Twitter fessed up that 49 Russia-linked accounts had tried to sway Brexit voters. Twitter introduced its ads database shortly after Facebook released its own set of guidelines on political ads (which also came to Europe earlier this year).

In this article: campaign, gear, internet, political ads, politics, twitter, twitter ads
All products recommended by Engadget are selected by our editorial team, independent of our parent company. Some of our stories include affiliate links. If you buy something through one of these links, we may earn an affiliate commission.