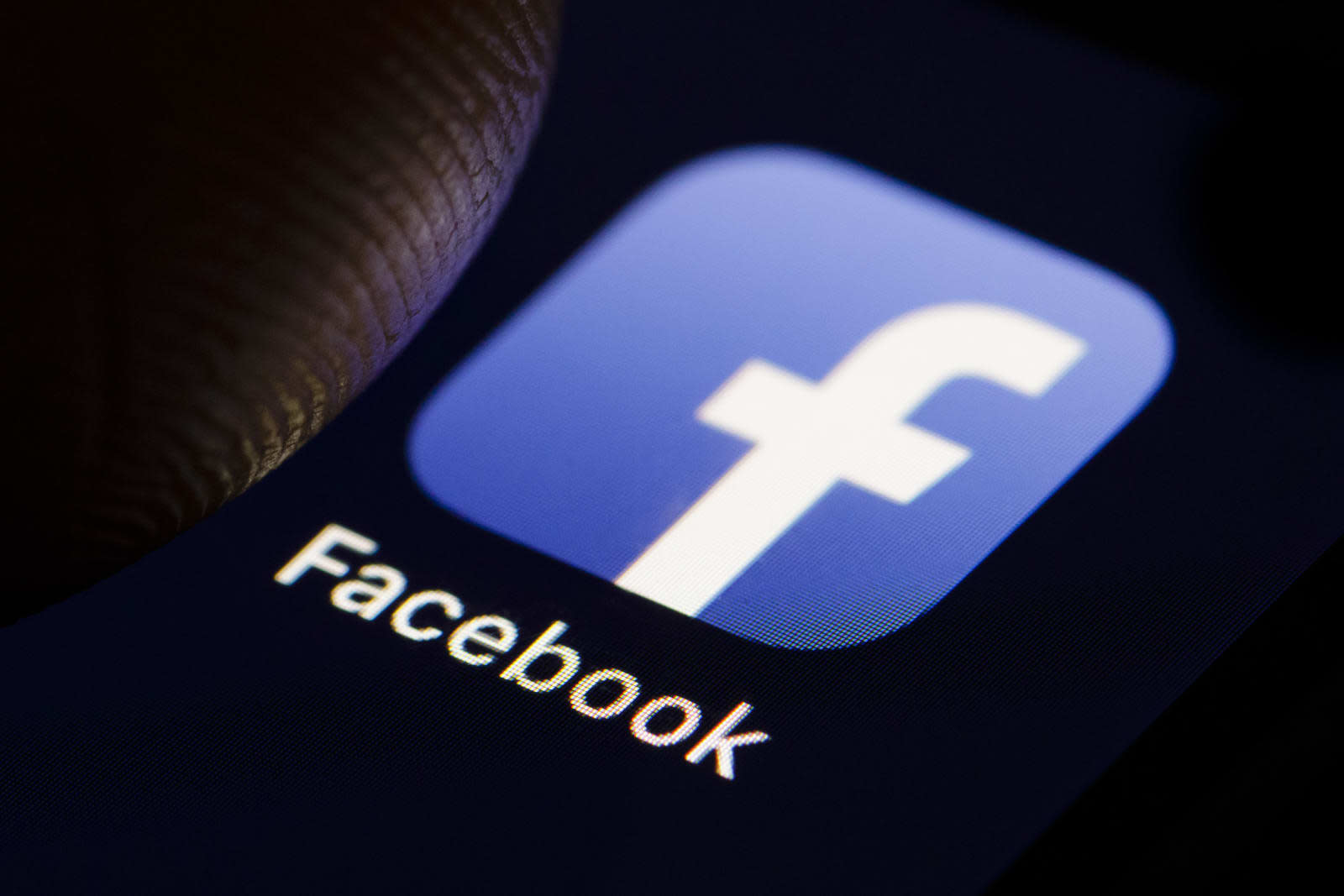 Facebook will be introducing some of its political advertising policies in additional regions in the coming months, Reuters reports. In Nigeria, where a presidential election is set to take place in February, Facebook will now require those purchasing electoral ads to be located within the country. That same rule will roll out to Ukraine next month ahead of its March election.

And as India gears up for parliamentary elections in the spring, Facebook has begun confirming advertisers' identities and locations, and next month, it will put all electoral ads in a searchable online library. Facebook announced those measures in December and it told Reuters it will also be introducing versions of them in the European Union ahead of its elections in May.

Facebook began implementing these policies after it became clear groups had used its platform to sow political discord in the lead up to the 2016 US presidential election. Last year, it started verifying advertisers in the US, disclosing who purchased political ads and archiving those ads online. It has expanded those rules elsewhere as well, though these policies haven't gone without their own bugs.

Katie Harbath, Facebook's director of global politics and outreach, told Reuters that the different policies region to region are due to the different local laws in each area and are influenced by the conversations the company has had with various governments and organizations in those regions. However, Facebook is looking to develop a global policy by the end of June.

In this article: advertising, EuropeanUnion, facebook, gear, india, internet, nigeria, policy, politicalads, politics, ukraine
All products recommended by Engadget are selected by our editorial team, independent of our parent company. Some of our stories include affiliate links. If you buy something through one of these links, we may earn an affiliate commission.