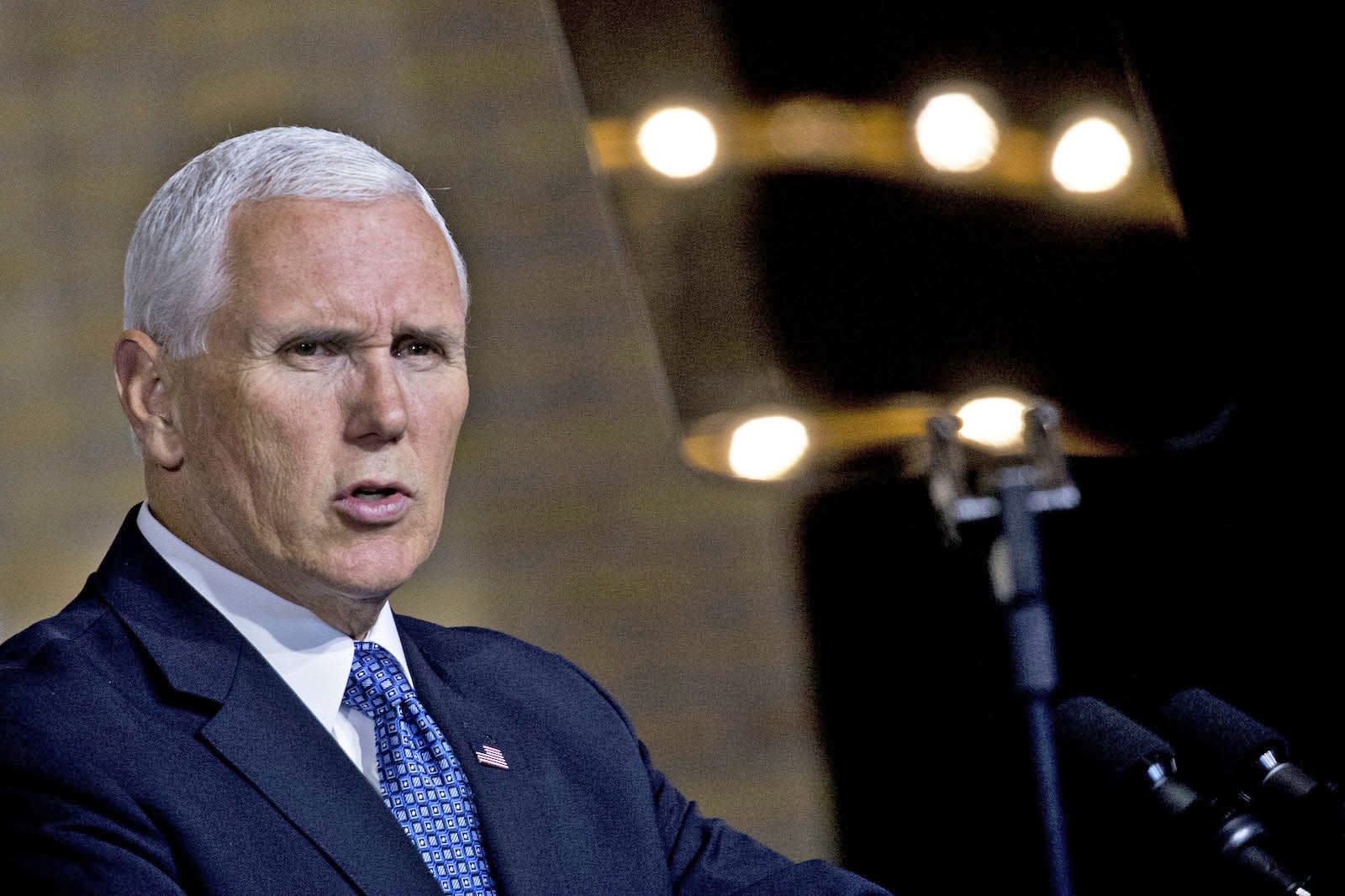 Ahead of the 2016 US presidential election, Facebook and other platforms were used by foreign groups to stoke political tensions in the country. And in order to deter a repeat of that situation, Facebook has implemented some safeguards, one of which is its revamped political ad system. In April, the company began requiring anyone wanting to post a political ad to verify their identities and locations and in May, ads themselves began to feature a "Paid for by" disclosure. But that system isn't as rigorous or as transparent as Facebook has touted it to be, and a new report from Vice News highlights some of the problems.

After submitting valid ID and proof of residence, Vice News began to buy political ads. But instead of saying that it had paid for the ads, Vice used other names such as Tom Perez, Islamic State and even Mike Pence. Facebook quickly approved every ad, rejecting only those that tried to list Hillary Clinton in the "Paid for by" disclosure. Further, Facebook allowed ads that repurposed content from 2016 Russian influence campaigns.

When Vice News reached out to Facebook about the issue, the company said that the ads shouldn't have been approved. "Inaccurate disclaimers have no place on Facebook and these ads are no longer running," Rob Leathern, Facebook's business integrity product management team lead, told Vice. "Our goal is to increase transparency on Facebook and prevent foreign interference elections, which is why we have implemented the authorization process and released the Ad Archive. Enforcement isn't perfect -- and we won't stop all people trying to game the system -- but we have made it much harder and we will continue to improve."

Vice News said it ensured its "Paid for by Mike Pence" ad didn't run, adding that Facebook didn't explain why Hillary Clinton wasn't allowed when other names were. Facebook did say, however, that the content of Vice's ads didn't break its rules.

This follows last week's New York Times report that noted someone was posting attack ads targeting Virginia Congressional candidate Jennifer Wexton, ads that claimed they were paid for by "a freedom loving American Citizen exercising my natural law right, protected by the 1st Amendment and protected by the 2nd Amendment." Facebook said that disclosure didn't violate its policies.

Both incidents go to show that an ad system that lets users hide behind whatever identity they care to present, isn't really transparent. A spokesperson told the New York Times last week that Facebook was working on improving the feature.

In this article: advertisement, ElectionMeddling, facebook, gear, internet, politicalads, politics
All products recommended by Engadget are selected by our editorial team, independent of our parent company. Some of our stories include affiliate links. If you buy something through one of these links, we may earn an affiliate commission.