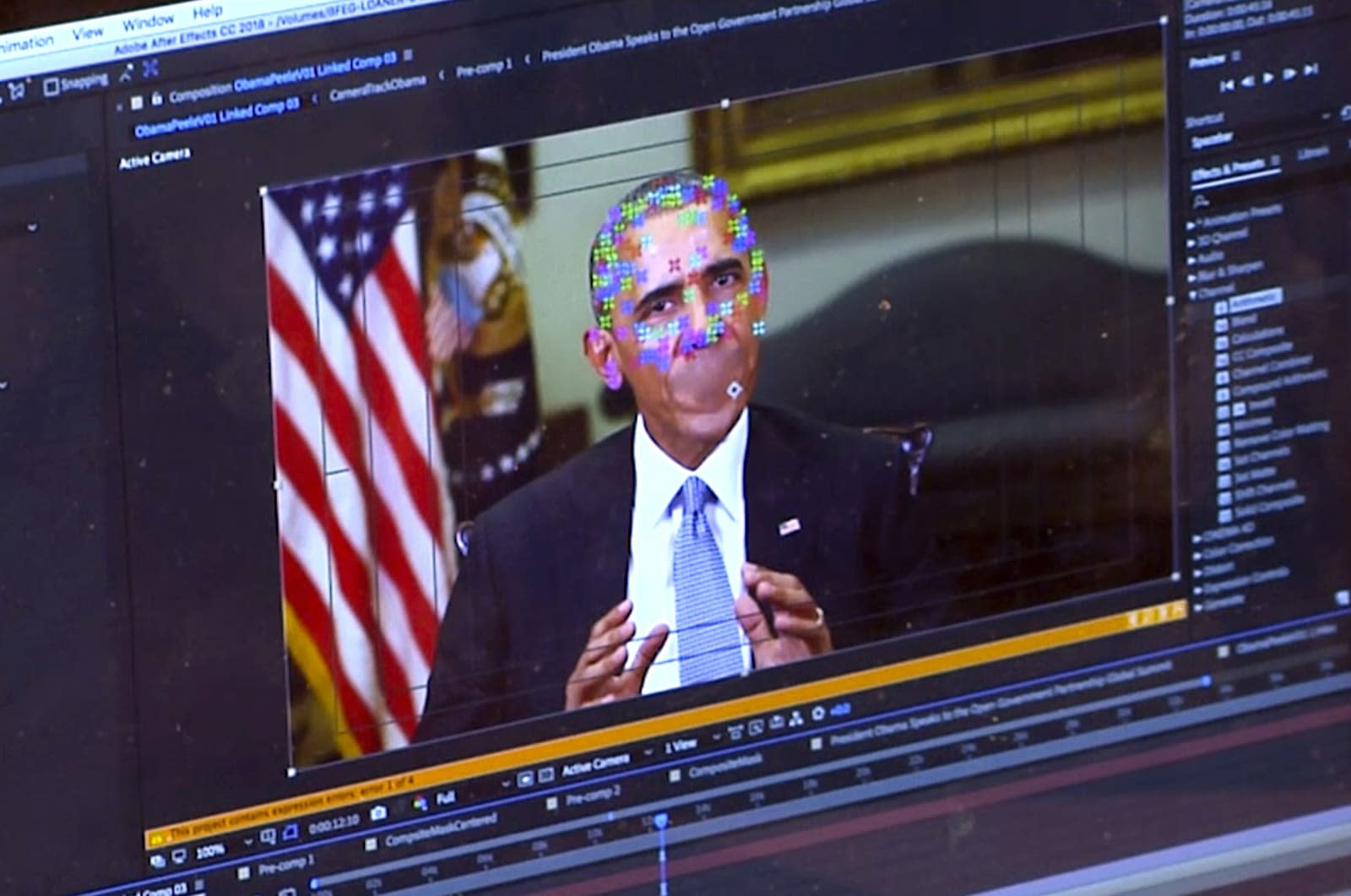 Deepfake videos can be fun, but not when it comes to politcs and pornography. Now, the state of California is doing something about it with two new bills signed into law last week by Governor Gavin Newsom. The first makes it illegal to post any manipulated videos that could, for instance, replace a candidate's face or speech in order to discredit them, within 60 days of an election. The other will allow residents of the state to sue anyone who puts their image into a pornographic video using deepfake technology.

On the political side, a deepfake video was doctored in a different way to make it seem like House Speaker Nancy Pelosi was drunk and slurring her words during a speech. At the time, Facebook refused to remove the video, saying it would instead display a third-party fact-checking article highlighting the fact the it had been edited.

California Assembly representative Marc Berman said that such videos could deceive the public and affect election outcomes. "Voters have a right to know when video, audio, and images that they are being shown, to try to influence their vote in an upcoming election, have been manipulated and do not represent reality," he said in a press release. "[That] makes deepfake technology a powerful and dangerous new tool in the arsenal of those who want to wage misinformation campaigns to confuse voters."

The American Civil Liberties Union, however, took issue with the law. "Despite the author's good intentions, this bill will not solve the problem of deceptive political videos," it said in a letter to Newsom. "It will only result in voter confusion, malicious litigation and repression of free speech."