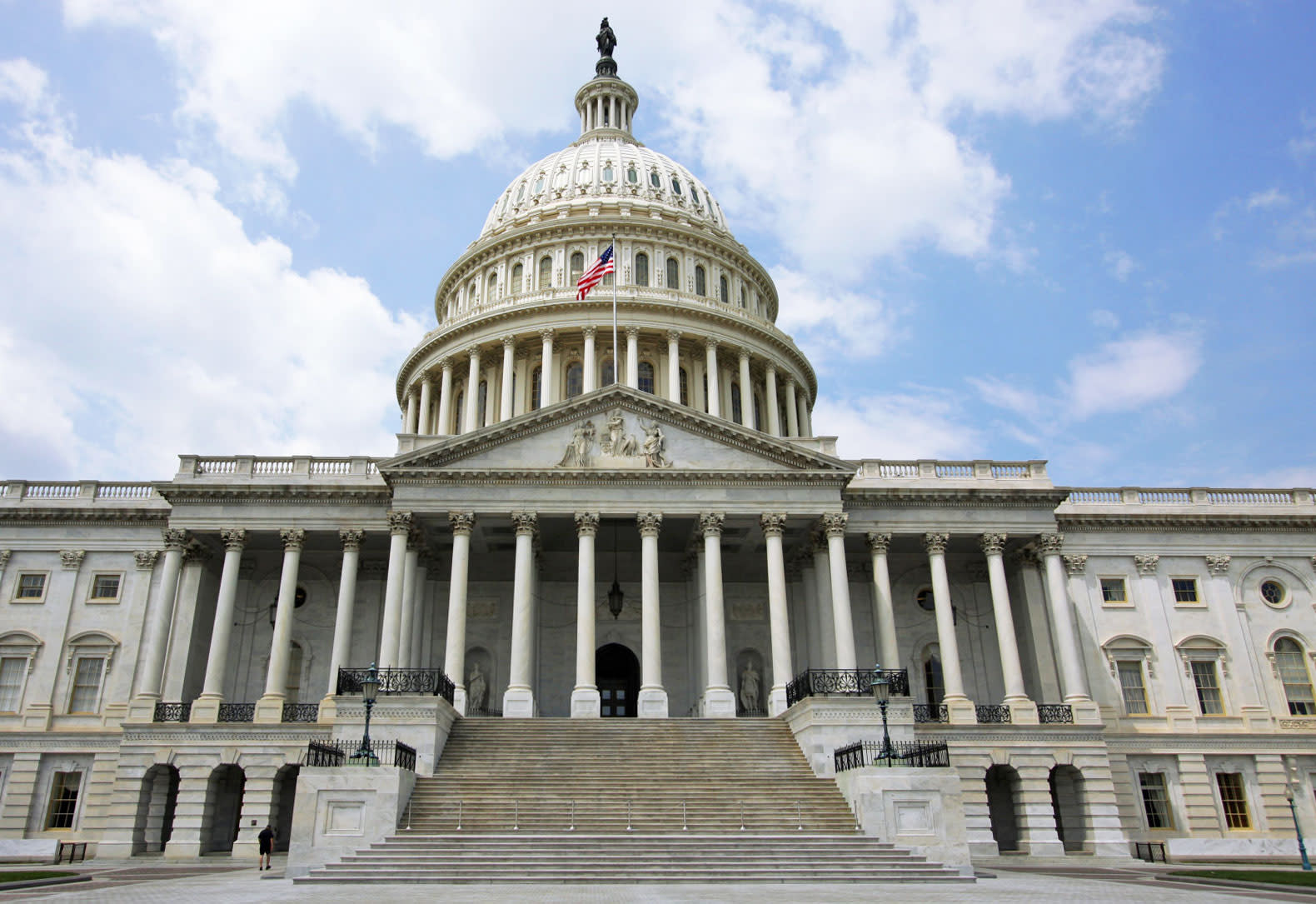 They added, "Of greater concern for national security, they could also be used by foreign or domestic actors to spread misinformation. As deep fake technology becomes more advanced and more accessible, it could pose a threat to United States public discourse and national security, with broad and concerning implications for offensive active measures campaigns targeting the United States." The letter was sent by Adam Schiff (D-CA), Stephanie Murphy (D-FL) and Carlos Curbelo (R-FL).

In the their letter, the lawmakers request information about how the technology could be used by foreign powers to harm US security interests, any confirmed or suspected uses of deepfakes by foreign groups targeting the US and possible countermeasures as well as their limitations, benefits and privacy concerns. They also request recommendations for any actions Congress can take to counter malicious use, ask who should be responsible for monitoring the technology and inquire as to whether any additional legal authority or funding is needed for the intelligence community to address threats posed by deepfakes. They've asked for a response by December 14th.