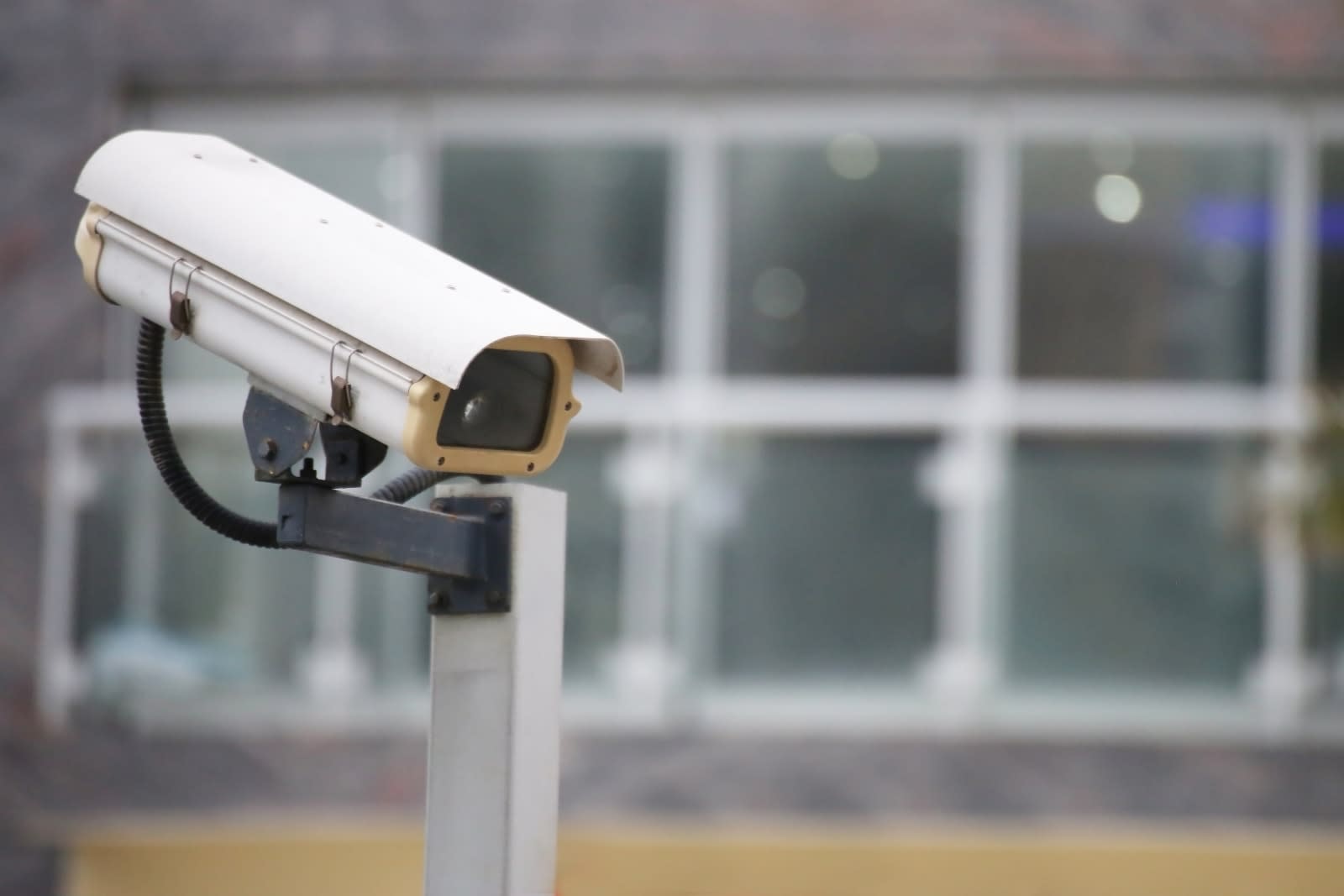 The ACLU is unsurprisingly concerned about the FBI's use of facial recognition, and it wants to force the agency to divulge its practices. It just filed a lawsuit against the FBI, the Justice Department and the DEA ordering them to turn over records showing "when, where and how" they use facial recognition tech. The civil liberties group was concerned that these systems could "fundamentally alter" society and lead to constant surveillance, and pointed to the FBI's history and public stances as reasons to be concerned.

The FBI has engaged in "political policing," the ACLU said, including spying on peaceful activists. That raised the potential for abuse against innocent targets. The agency also claimed that it didn't need to demonstrate probable cause to use facial recognition, and couldn't confirm if it honored "constitutional obligations" to inform defendants in criminal cases when the tech was involved. And these concerns assume the systems are accurate, which they sometimes aren't -- the ACLU referred to studies showing racial and gender biases in facial recognition.

This isn't the first time the ACLU has pressed for disclosure. It filed Freedom of Information Act requests with the FBI and DEA in January. Both agencies recognized the requests, but didn't provide any "responsive documents," the ACLU said.

However the agencies respond to the lawsuit, they'll be swept up in a mounting opposition to unfettered use of facial recognition. California and the city of San Francisco recently passed measures banning key government uses of facial recognition, and companies like Facebook have shied away from past uses. There's an increasing sense that the privacy risks are too great to ignore, and that there should be at least some baseline restrictions on when facial recognition comes into play.

In this article: aclu, dea, department of justice, doj, facial recognition, fbi, gadgetry, gadgets, gear, justice department, law enforcement, lawsuit, politics, privacy, tomorrow
All products recommended by Engadget are selected by our editorial team, independent of our parent company. Some of our stories include affiliate links. If you buy something through one of these links, we may earn an affiliate commission.