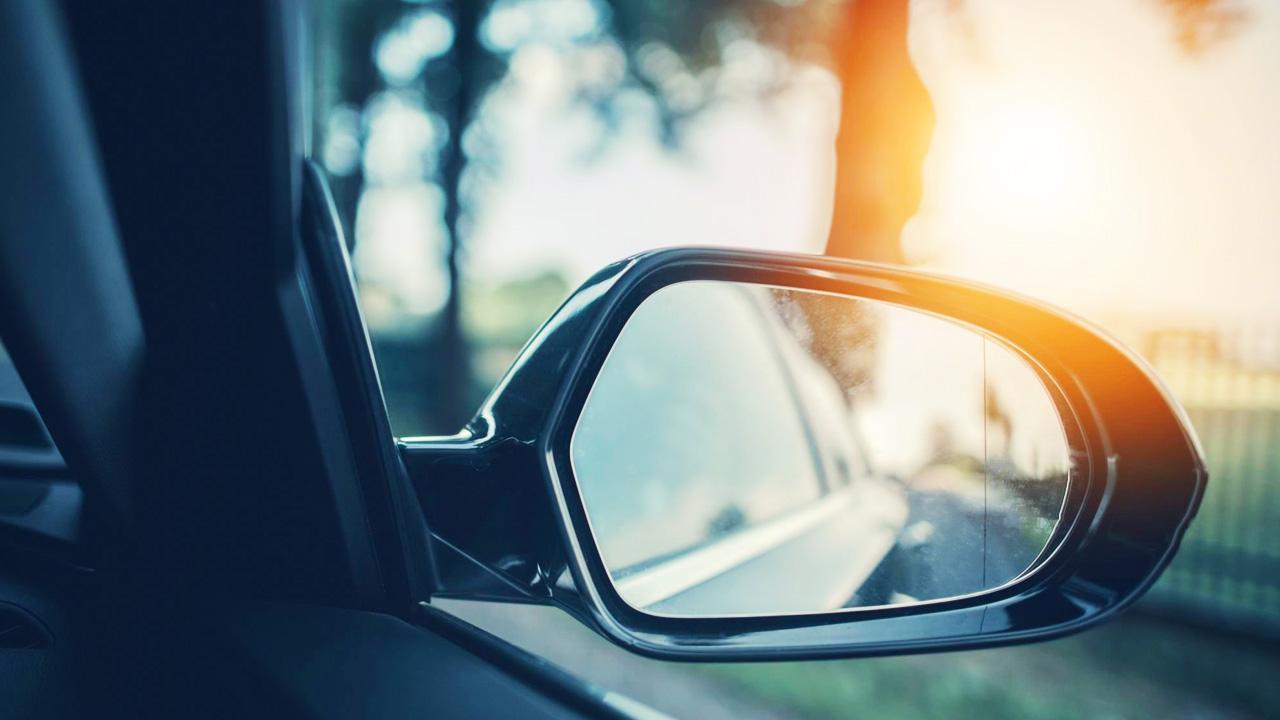 As every cyclist knows, the blind spots caused by a car's roof pillars can be extremely dangerous. Although companies are working on various high-tech solutions for this problem, a 14-year-old from Pennsylvania has taken a more low-tech approach to create an ingenious fix for the issue.

Alaina Gassler of West Grove came up with the idea for the project after seeing her mother struggle with blind spots while driving. Gassler decided to put a webcam on the outer roof pillar of a car which could record everything that was masked from the driver's view. Then, she used a projector to display the live feed from the webcam onto the interior pillar, with 3D-printed parts aligning the image exactly between the window and the windshield.

The approach is startlingly effective, with the car pillars appearing almost translucent and the driver easily able to see into the blind spots even when the car is in motion. Gassler says she used reflective fabric to make the image brighter and clearer, and to reflect the image only to the driver.

For her efforts, Gassler won the top award at the Broadcom Masters science and engineering competition for middle schoolers and was awarded a $25,000 prize. With her use of fairly simple and affordable materials, her idea could eventually make its way into commercial vehicles as a standard safety feature.

In this article: blind spots, cars, gear, transportation, web cams
All products recommended by Engadget are selected by our editorial team, independent of our parent company. Some of our stories include affiliate links. If you buy something through one of these links, we may earn an affiliate commission.