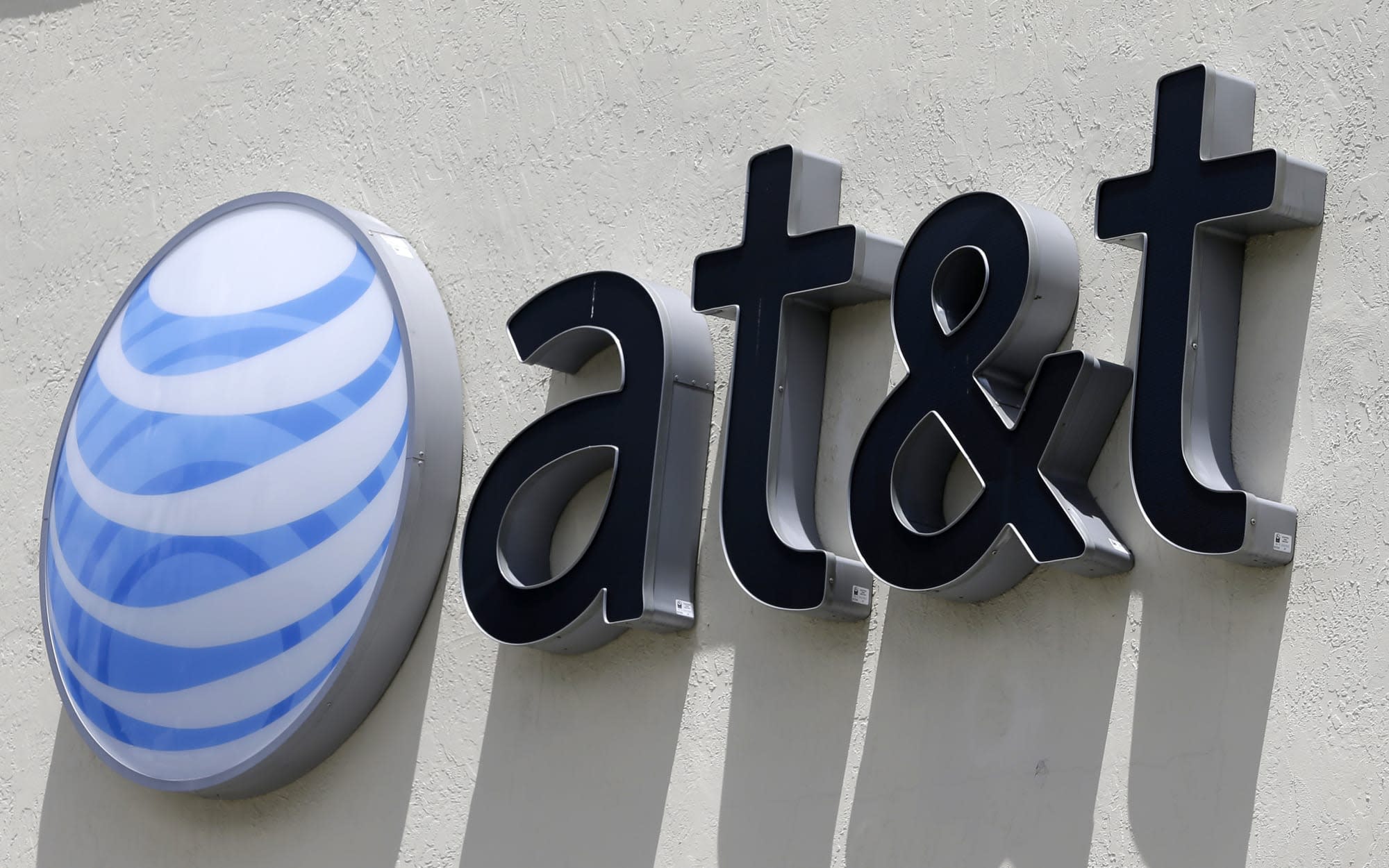 AT&T has agreed to pay a $60 million settlement with the Federal Trade Commission (FTC). The agreement dates back to a 2014 case in which the agency said the carrier misled customers by charging them for "unlimited" data plans while still throttling their download speeds.

As part of the settlement, AT&T customers who signed up for one of the company's unlimited plans before 2011, the year the carrier first implemented its throttling policy, are entitled to a "partial refunds." Additionally, moving forward AT&T must disclose whenever its plans include any sort of restrictions. "The disclosures need to be prominent, not buried in fine print or hidden behind hyperlinks," the agency says. According to the FTC, AT&T's throttling practices affected more than 3.5 million customers as of 2014.

"AT&T promised unlimited data -- without qualification -- and failed to deliver on that promise," said Andrew Smith, the director of the FTC's Bureau of Consumer Protection, in a prepared statement. "While it seems obvious, it bears repeating that Internet providers must tell people about any restrictions on the speed or amount of data promised."

In an email to Engadget, an AT&T spokesperson said, "Even though it has been years since we applied this network management tool in the way described by the FTC, we believe this is in the best interests of consumers."

This isn't the first time AT&T has landed in hot water with a federal agency for slowing down internet speeds. Back in 2015, the Federal Communications Commission (FCC) slapped the carrier with a $100 million fine for throttling customers without first notifying them. At the time, the fine was the biggest in FCC history.

In this article: AT&T, business, FCC, fine, ftc, gear, mobile, politics
All products recommended by Engadget are selected by our editorial team, independent of our parent company. Some of our stories include affiliate links. If you buy something through one of these links, we may earn an affiliate commission.