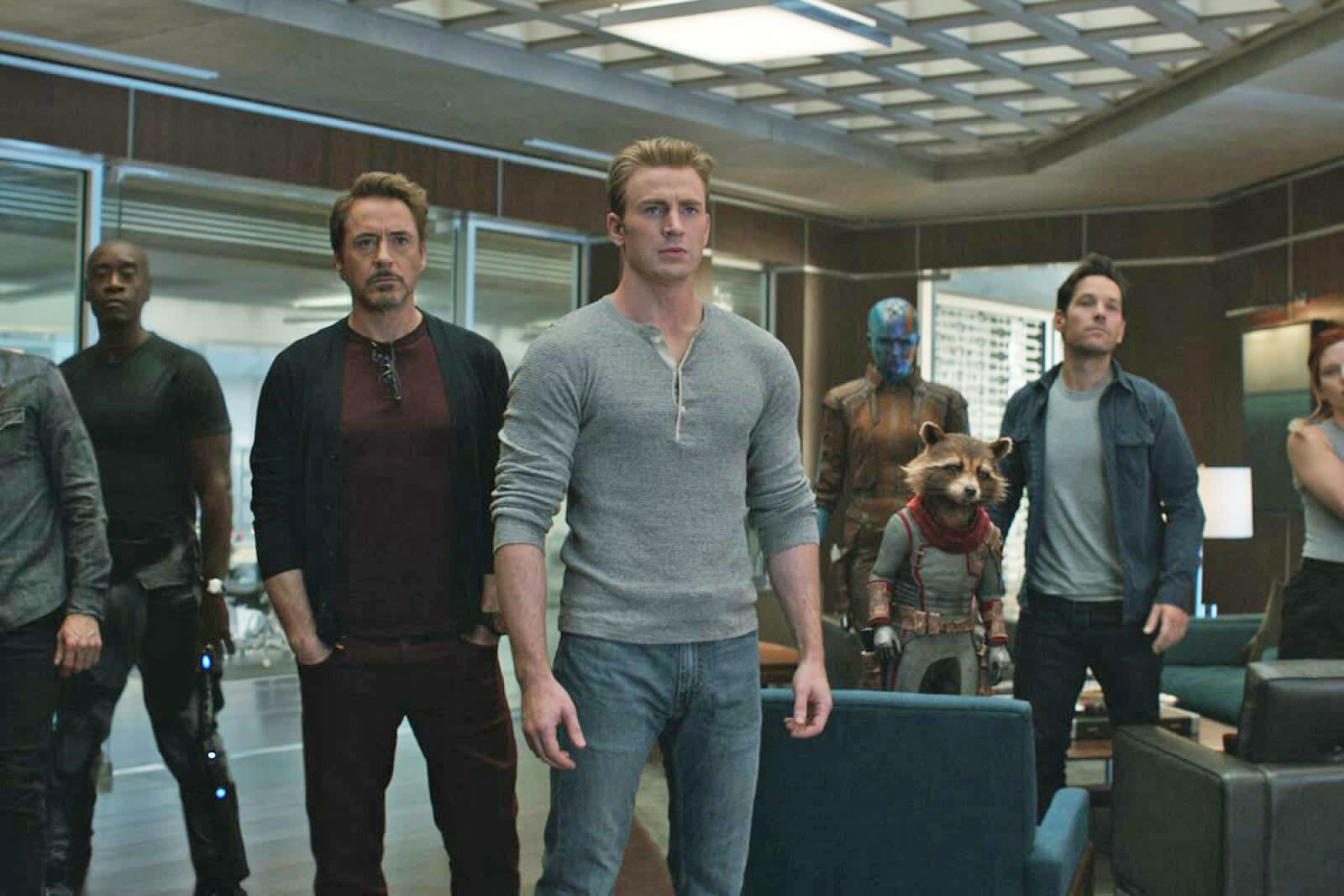 Disney+ will make its much-anticipated arrival in the US and Canada next week. Disney is packing the service with a vast range of shows and movies new and old, but it has another trick up its sleeve for launch day: Avengers: Endgame.

Oh snap! #AvengersEndgame is coming to #DisneyPlus. Start streaming the epic finale to @MarvelStudios' Infinity Saga on November 12 in the US, Canada and Netherlands and on November 19 in Australia and New Zealand. pic.twitter.com/Bc2Ev83DuD

Subscribers in the US and Canada, along with folks in the Netherlands (where Disney started testing the platform in September), will be able to stream the highest-grossing movie of all time a month earlier than expected. Avengers: Endgame was previously scheduled to hit the service December 11th, but the Marvel Cinematic Universe blockbuster will land on Disney+ November 12th -- the same day the platform officially debuts. Disney+ will arrive in Australia and New Zealand a week later, and Avengers: Endgame will be available at launch there too.

It'll be welcome news for Marvel fans, and might be a bit of a tonic for the fact Disney+ won't have all the MCU movies at the outset because of various rights agreements. Having the biggest movie ever (at least before you consider inflation) available on the platform's first day is a heck of a feather in the cap for Disney+.

In this article: av, avengers endgame, avengersendgame, disney, disney plus, disney+, disneyplus, endgame, entertainment, marvel, marvel cinematic universe, marvel studios, marvelcinematicuniverse, marvelstudios, mcu
All products recommended by Engadget are selected by our editorial team, independent of our parent company. Some of our stories include affiliate links. If you buy something through one of these links, we may earn an affiliate commission.