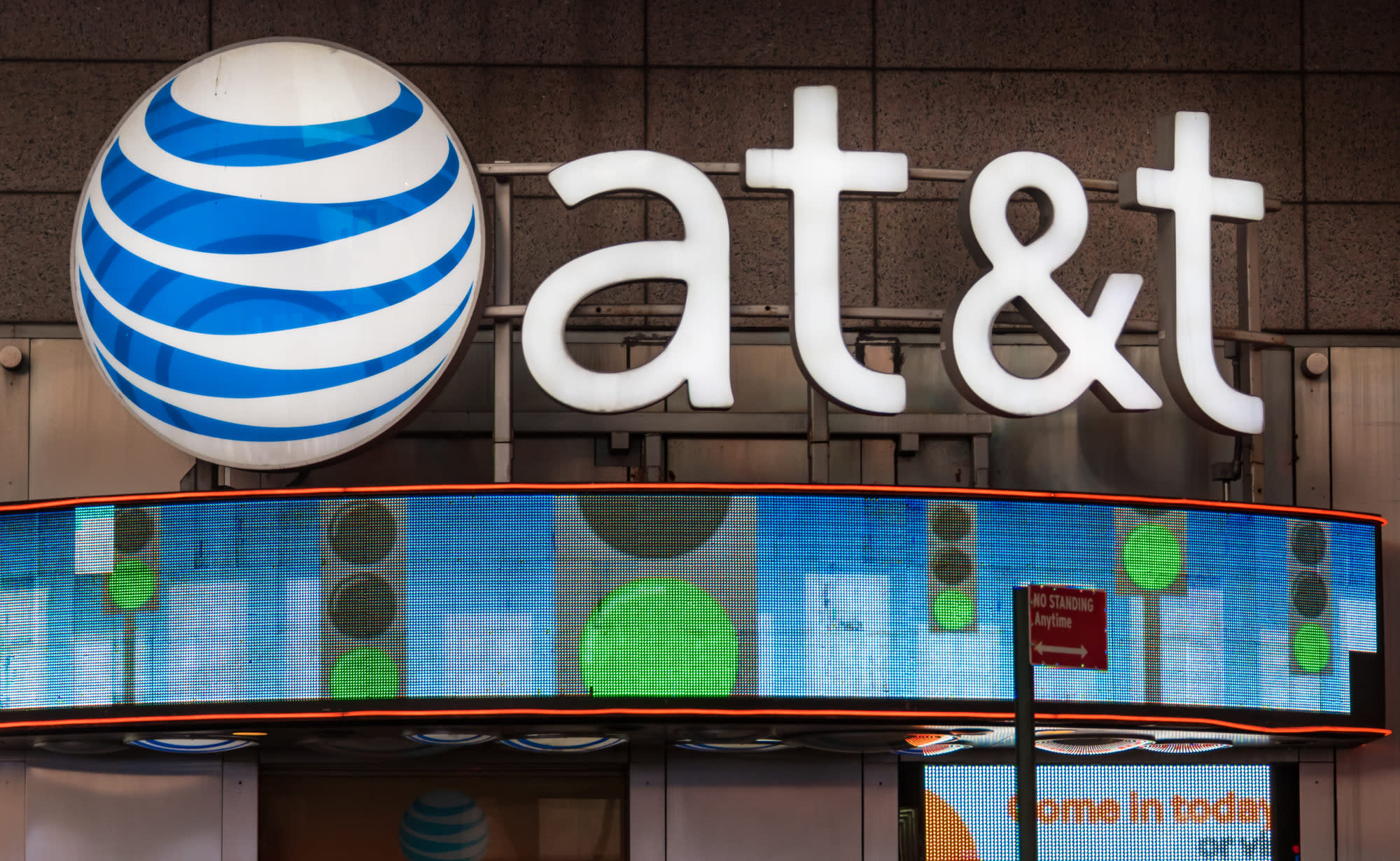 AT&T customers who subscribe to the company's Mobile Share Value offering are reporting that an additional 15GB of mobile data have been added to their plan. According to The Verge and later confirmed by AT&T, the telecom company is positioning this as a "bonus," but is also charging the recipients an additional $10 per month. It sounds like AT&T -- not the customers -- is the one getting a bonus.

Even the support document takes a liberal interpretation of the b-word: "Enjoy more data. Starting with your October 2019 bill, you'll get an additional 15GB of data on your Mobile Share plan. This bonus data comes with a $10 price increase."

These plans weren't cheap to begin with; the least expensive option was $100 per month (before fees and taxes) for 20GB of rollover data. Now it's $110 a month for 35GB. The fact that all Mobile Share Value plans offer rollover data makes the need for additional monthly data even more dubious; the whole point is that customers can accrue several gigabytes to fall back on during months of heavy use.

$10 doesn't seem like a whole lot of money, but it adds up. More importantly, it's frustrating to be so boldly reminded that a corporation can change a contract and charge customers without much notice. Other "bonuses" AT&T has given its customers include throttling "unlimited" plans and hiking TV subscription costs twice this year.

The Verge received a comment from AT&T, which stated, "We are communicating with some customers regarding changes to their mobile plans. Customers have the choice to change their plan at any time and can always contact us with questions or to understand their options." In other words, there's no way to keep their original plan. It's likely that AT&T made this move in hopes of customers moving to unlimited plans, which are cheaper than the Mobile Share Value plans, but some of those plans have their own catches like throttled data after hitting a 22GB or 50GB cap (depending on the plan), disabled tethering and 480p streaming. Indeed, AT&T pointed out that these plans are "legacy" options that are no longer optioned, further reinforcing that the carrier would probably prefer these customers sign up for unlimited instead.

Update, 12:50PM ET: Added confirmation and clarification on these plans from AT&T.

In this article: att, business, cellphone, data plan, gear, mobile, mobile data, smartphone, thebuyersguide
All products recommended by Engadget are selected by our editorial team, independent of our parent company. Some of our stories include affiliate links. If you buy something through one of these links, we may earn an affiliate commission.