Mark your calendars because Tesla's next big unveiling has a date. Other than an electric pickup truck, we're also taking a closer look at Apple's latest wireless earbuds and following the troubled launch of Red Dead Redemption 2 on PC.

It's probably not an El Camino-style mod applied to the Model 3.Tesla will unveil its electric Cybertruck on November 21st 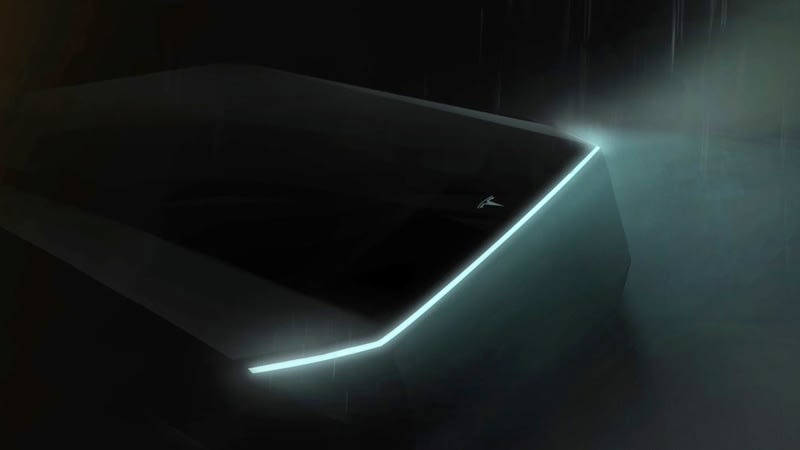 According to Elon Musk, Tesla has crafted the Cybertruck to "meet or exceed an F-150. If the F-150 can do it, then a Tesla truck should be able to do it." The pickup will supposedly look as if it came out of a sci-fi movie like Blade Runner. And the CEO has revealed we'll meet Tesla's first electric truck on November 21st. 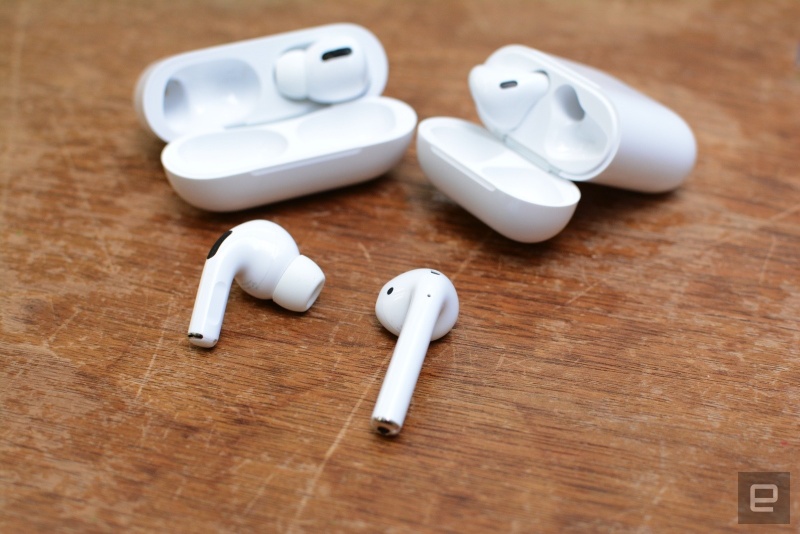 We've spent over a week testing Apple's new headphones, and you know what? They're good. The company's AirPods have been the most popular true wireless earbuds for a while now, despite their polarizing design. The AirPods Pro are Apple's best true wireless earbuds to date, but they're also its most expensive. New features like active noise cancellation, transparency mode, on-board controls and silicone ear tips are all upgrades over the previous two models.

Despite Sony's WF-1000XM3 outperforming these in audio and noise cancellation, the AirPods Pro do a great job with both, and hands-free Siri is a key feature Sony doesn't offer. The AirPods Pro cost $249 and are available now.

The self-driving car that struck and killed a pedestrian in March 2018 had a major software flaw, according to the National Transportation Safety Board. Uber's software failed to recognize the victim and didn't calculate that it could collide with her until 1.2 seconds before impact, when it was too late to brake.

Uber's system design "did not include a consideration for jaywalking pedestrians," which is also particularly damning. While the NTSB will meet to determine the cause of the accident, prosecutors have already absolved Uber of criminal liability but are still weighing criminal charges against the driver.

Whether it's yoga or a Tougher Mudder race, there's a wearable to help.Engadget's Guide to Fitness and Health: The best fitness wearables 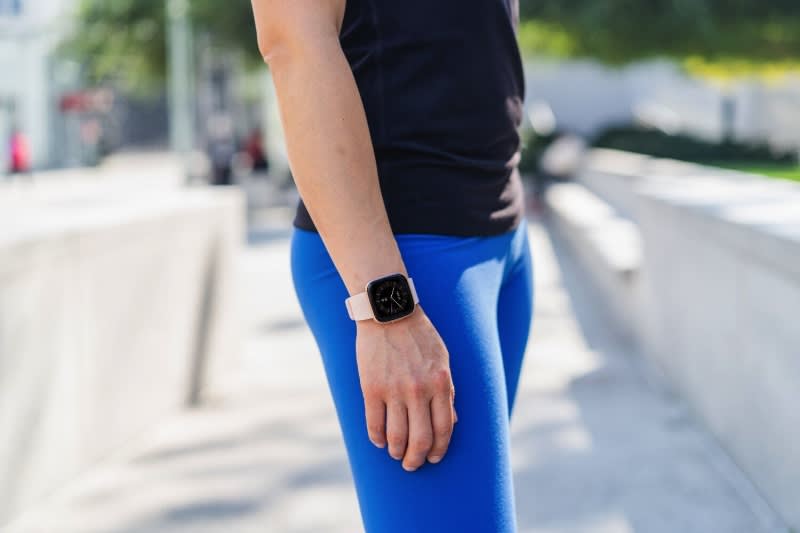 There are loads of wearables out there, even if you drill down to the ones pitched for fitness and wellness. Dan Cooper has plucked out the devices best worth your time and cash, offering recommendations for those training for Tougher Mudders, getting in a quick yoga session or anyone wanting a smartwatch with fitness credentials. Check out the full guide here.

And will offer full refunds if your rental doesn't match the description.Next year, Airbnb will verify every listing in the name of safety

Following a Halloween shooting in California and a report of scammers operating nationwide, Airbnb is attempting to improve the safety of its listings. The company plans to review every listed property, checking basics like addresses and photos, authenticity of the hosts and safety standards.

To back up the review process, Airbnb will also implement a "guest guarantee" if your rental doesn't match the description. You'll either get an alternative worth at least as much as you paid or, if that isn't available, a full refund.

In this article: entertainment, gadgetry, gadgets, gear, internet, mobile, personal computing, personalcomputing, services, themorningafter, transportation, wearables
All products recommended by Engadget are selected by our editorial team, independent of our parent company. Some of our stories include affiliate links. If you buy something through one of these links, we may earn an affiliate commission.