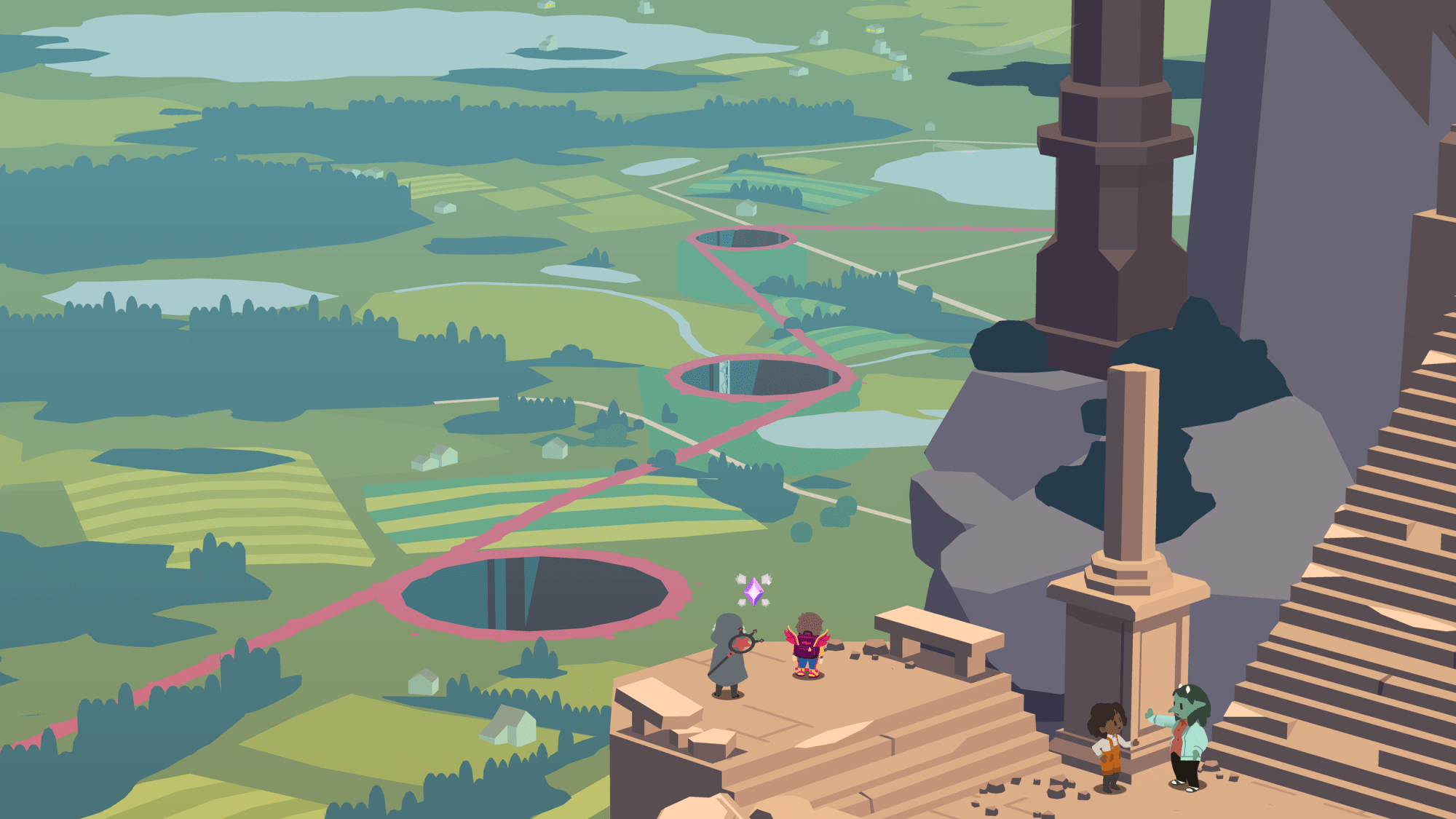 In the weeks since it launched, Apple Arcade has won over many with its affordable price and wide variety of games. Despite some initial skepticism, the service impressed our editorial team as a way to break from the low-quality free-to-play games that previously dominated mobile gaming.

Now, the Arcade has reached a milestone of 100 games available to play.

The six new games added today include Sociable Soccer, sequel to the beloved Sensible Soccer which was popular during the early '90s. The new game, in which you collect player cards and represent your favorite club, struggled to build up interest on Kickstarter despite nostalgia for its predecessor. The sequel made it to Steam Early Access though, and from there it was snapped up to be part of the Apple Arcade.

Other new titles include UFO on Tape: First Contact, a sequel to an early iPhone game, 2010's UFO on Tape. This AR game simulates the experience of being a UFO hunter, chasing down a strange object in the sky and recording it with a video camera.

There's also Takeshi & Hiroshi, a puppet-based RPG staring two young brothers, Guildlings, an episodic adventure that mixes high fantasy with modern world elements, Discolored, an atmospheric puzzle adventure all about color and Marble It Up: Mayhem, a puzzle-platformer based on the popular Marble It Up! game.

In this article: apple, apple arcade, gaming, internet, thebuyersguide
All products recommended by Engadget are selected by our editorial team, independent of our parent company. Some of our stories include affiliate links. If you buy something through one of these links, we may earn an affiliate commission.