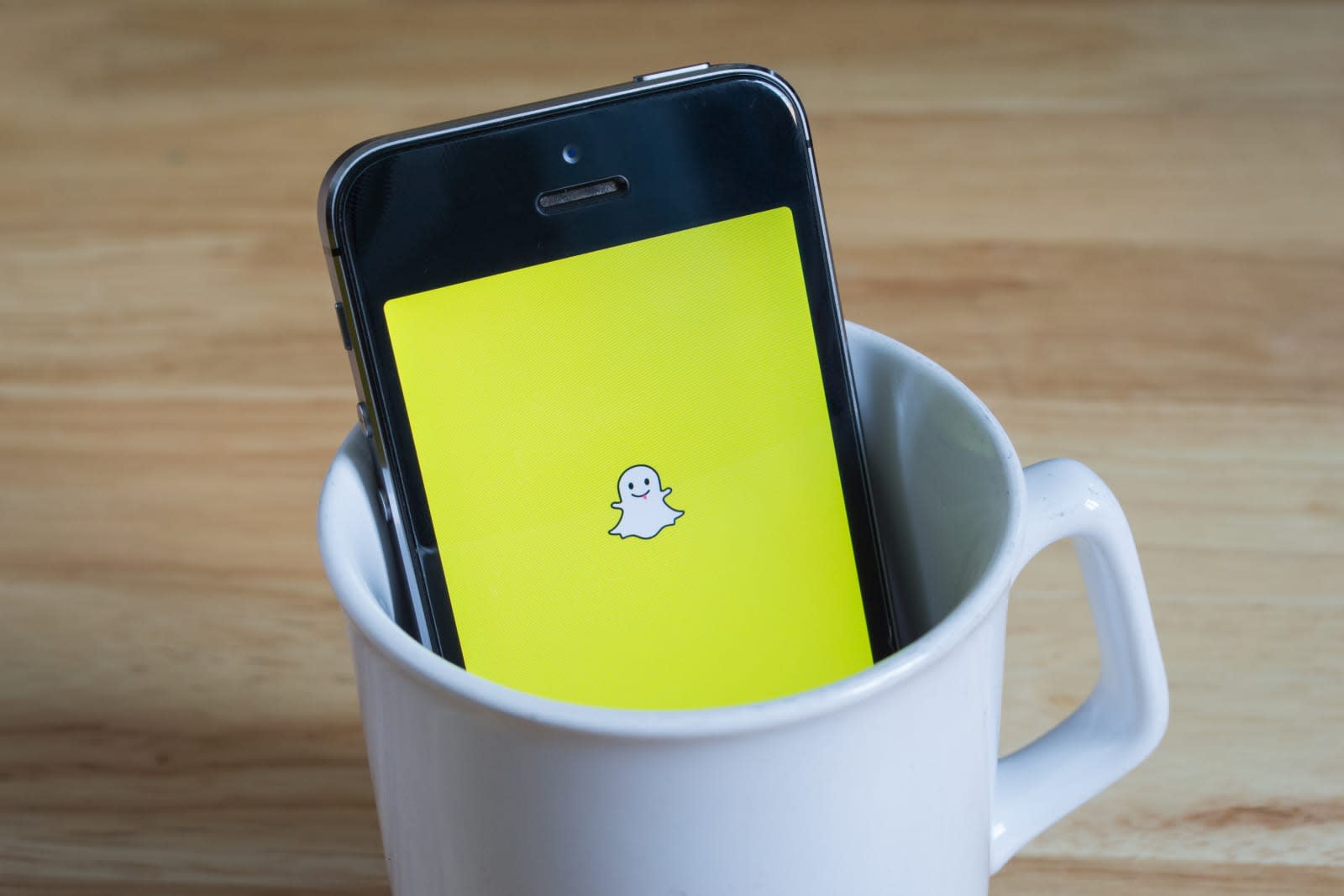 VSCO is giving Snapchat users a taste of what its photography app can offer. The popular photo-slash-filter app has teamed up with Snapchat and released its first lens for the platform called "Analog." It comes with two filters, and according to VSCO, they're new and exclusive to the platform. Film, the first of the two, mimics the light glares, leaks and distortion that can appear on film. Meanwhile, Prism can produce a whimsical, refracted double effect. Like any other filter, they can be used individually or combined -- they also work on both static photos and videos.

Users can apply the filters by tapping them on the right-hand side of the screen while viewing the Analog lens. VSCO's Snapchat lens is available to users for free, starting today. It's a sponsored limited edition offering, though, and will only be available until December 8th.

In this article: filter, gear, lens, mobile, snapchat, VSCO
All products recommended by Engadget are selected by our editorial team, independent of our parent company. Some of our stories include affiliate links. If you buy something through one of these links, we may earn an affiliate commission.