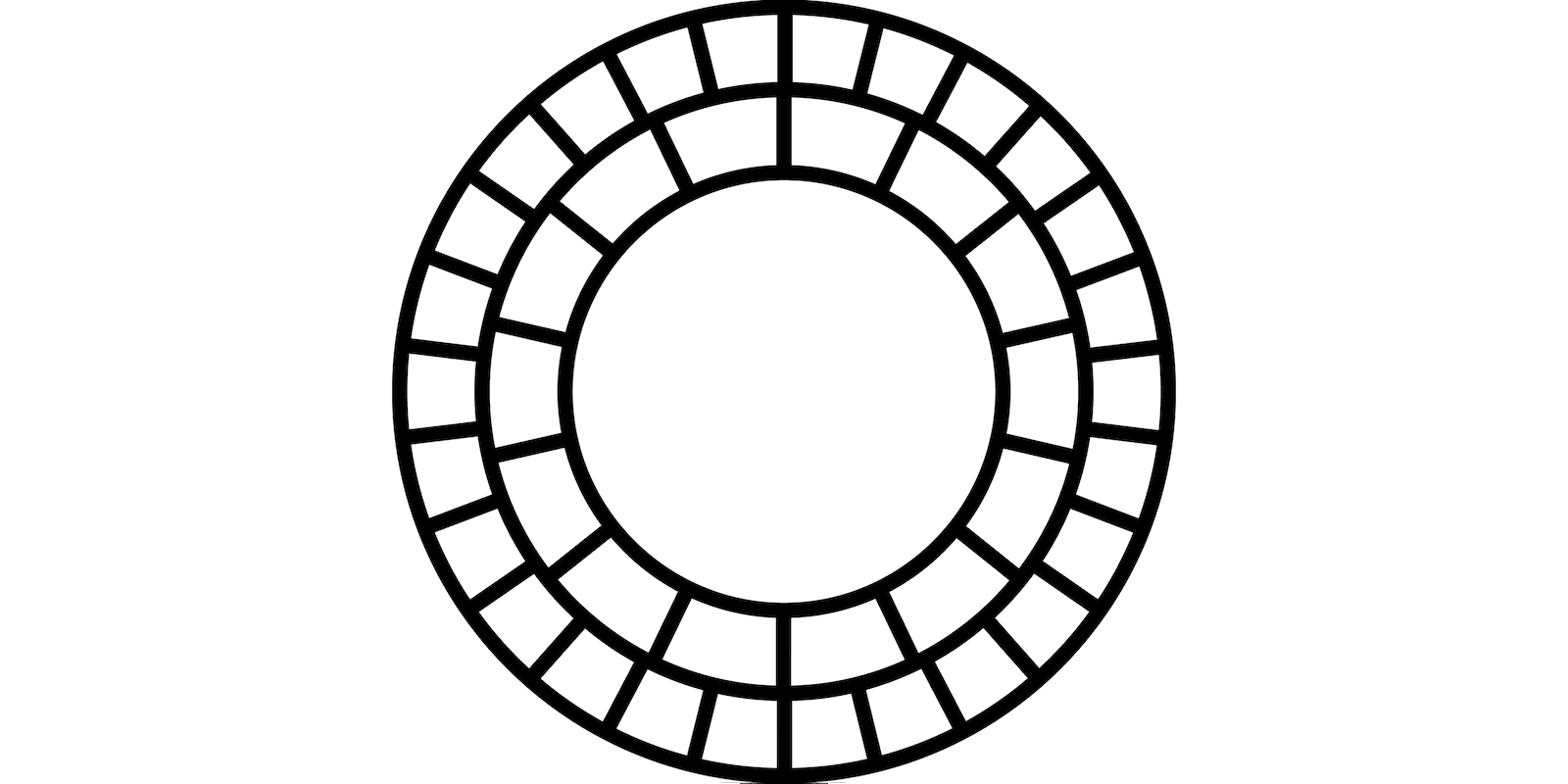 VSCO is pretty well-known for its photo and video editing app, but the company has sold desktop presets as well. However, VSCO has now announced that it will shift its focus entirely towards mobile in the coming year and will, therefore, be discontinuing its desktop presets. VSCO Film will be fully discontinued starting March 1st, 2019 and users will no longer be able to download purchased preset packs, view their license keys or seek technical support from VSCO at that time.

The company is encouraging users to download any purchased presets before February 28th, 2019. You can find more information about how to prepare for the discontinuation here.

In this article: av, desktop, entertainment, gear, personal computing, personalcomputing, PhotoEditing, presets, VideoEditing, vsco
All products recommended by Engadget are selected by our editorial team, independent of our parent company. Some of our stories include affiliate links. If you buy something through one of these links, we may earn an affiliate commission.