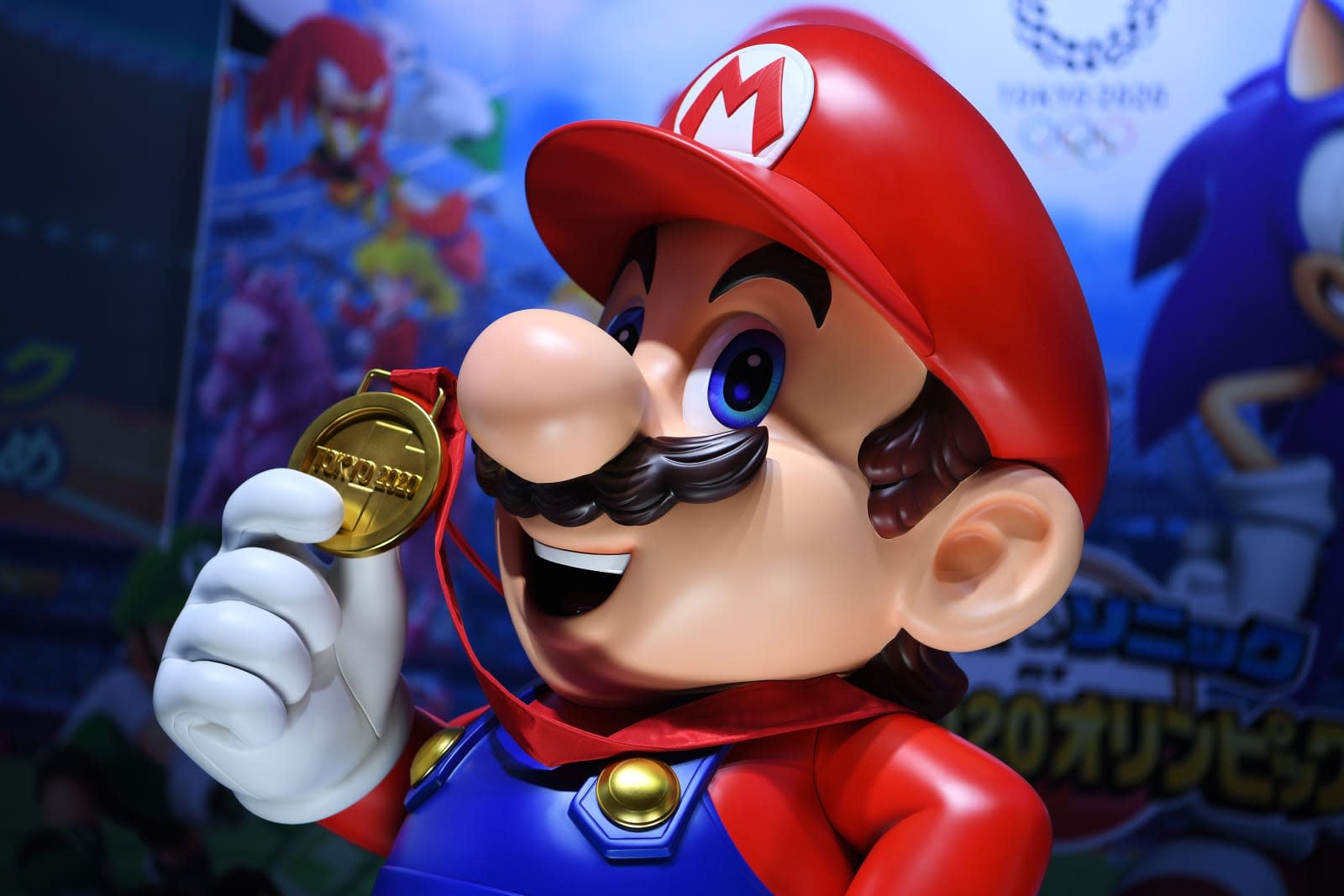 Tencent has eyes on building Nintendo-style games with Nintendo characters, at least according to the Wall Street Journal. It quotes an unnamed Tencent official saying the company wants to "expand from China" by building console games for the US and Europe. Rather than push its own ideas an IP, however, Tencent will try and become a household name here by piggybacking on Nintendo's.

The Chinese giant wants to "create console games with Nintendo characters" and, in doing so, "learn the essence of making console games from Nintendo engineers." That doesn't necessarily mean it'll go ahead, since Nintendo is notorious for protecting its culture and IP, in order to preserve the experience for gamers.

On one hand, the partnership is plausible, since Tencent and Nintendo already have a corporate tie-up, which started earlier this year. The pair teamed up with the intention of selling the Switch in China, where consoles (and gaming in general) are tightly regulated. But despite promises of getting the console into stores, there has been little actual movement, mostly down to regulatory hurdles.

And Nintendo has made tentative moves towards allowing others to play with its toys, especially when China is involved. Some Wii and GameCube games were published in China for the NVIDIA Shield, , including New Super Mario Bros (Wii) and The Legend of Zelda: Twilight Princess. Similarly, Nintendo has made mobile games, including Super Mario Run, with developer DeNa. Not to mention that it allowed Ubisoft to make Mario+Rabbids

Tencent's power position in the games industry is also compelling, since it's now the world's biggest game company by revenue. That's mostly down to investments in publishers and developers with a big US presence, including Riot Games, Epic Games, Activision Blizzard, PUBG Corp., Ubisoft, Supercell and Miniclip, amongst others.

But there could also be plenty of reasons why Tencent's hopes are going to be dashed, especially since Nintendo isn't likely to allow a potential competitor to learn its secret sauce. And Tencent's own games are geared towards the Chinese audience, which mostly uses PCs or phones, rather than consoles.

Those titles, too, are often excuses to shake down users for their cash. After all, the WSJ quotes another official saying that Tencent won't port Nintendo games for China, because "Nintendo games are not constructed to make people pay a lot of money."

In this article: av, business, gaming, nintendo, Tencent
All products recommended by Engadget are selected by our editorial team, independent of our parent company. Some of our stories include affiliate links. If you buy something through one of these links, we may earn an affiliate commission.