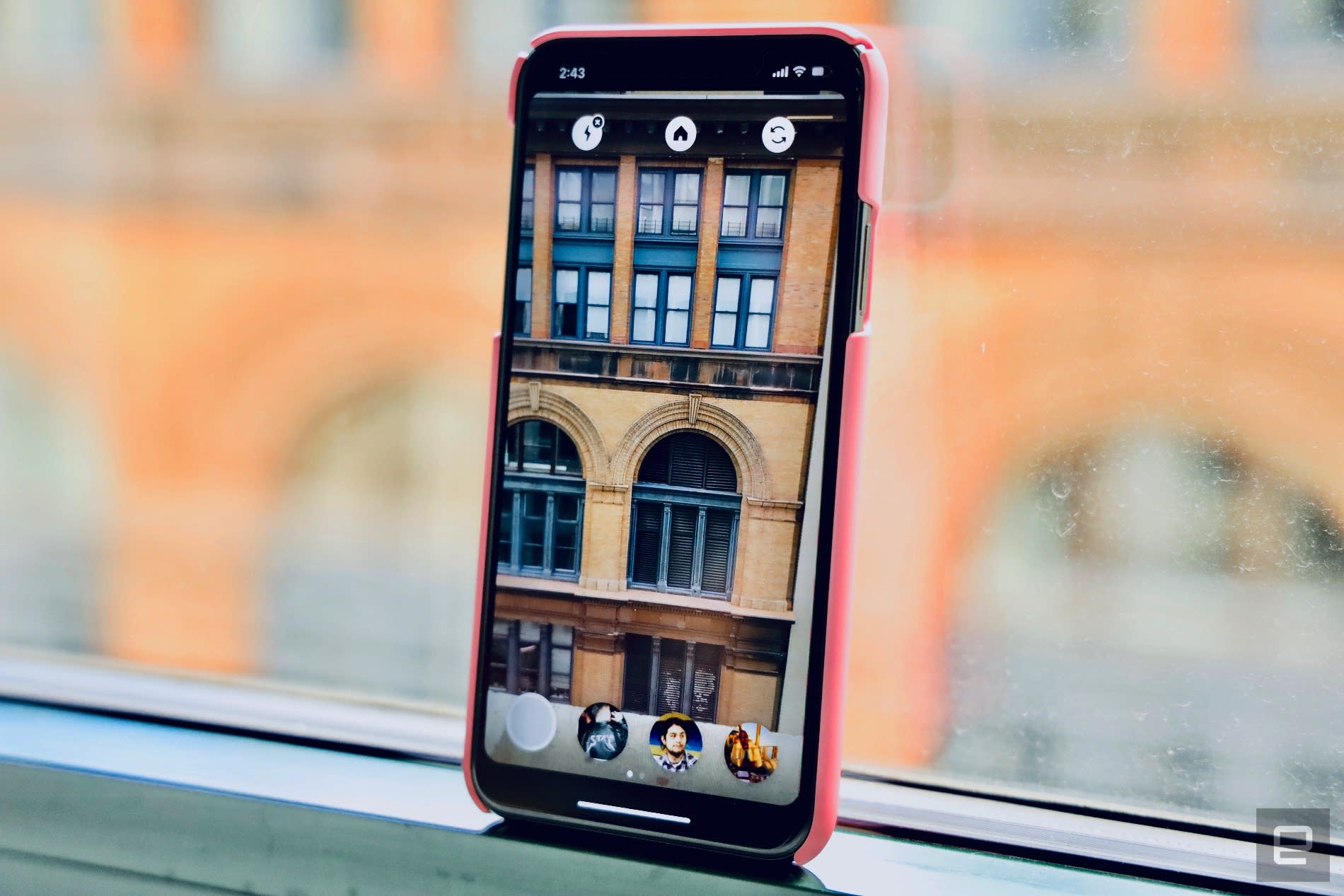 Facebook may be for boomers, but the company has had more success keeping younger users on Instagram. The evolving requirements of social media demand constant innovation though, and Instagram is working to stay relevant by incorporating features popularized by one of its fastest-growing rivals: TikTok.

Staring in Brazil, Instagram has begun testing a new format called Reels. TechCrunch reports that Reels lets you create "15-second video video clips set to music and share them as Stories," which then have the ability to be shared wider via a new "Top Reels" section on the Explore page. Users can set their videos to music, selecting tracks from Instagram's huge music catalog or by using the audio from a publicly shared Reels video. If that sounds familiar, it's because that is one of the core features of TikTok.

Unlike TikTok, however, Reels will benefit from Instagram's direct messaging features. Not everything needs to be shared publicly, as TechCrunch reports that users can post Reels to a Close Friends group or via a Direct Message. The new feature sits alongside the Boomerang and Super-Zoom selectors inside Stories. It also includes a ghost tool that makes it easy to line up shots and a countdown that helps users get their timing right.

According to Instagram's Director of product management Robby Stein, the feature is making its debut on iOS and Android in Brazil as users are already very familiar with sharing videos set to music. There are currently no plans to launch it in other countries.

That said, Instagram is reportedly working on very similar feature that provides in-app video editing. It's called Scenes, and will provide tools for remixing music and videos into Stories. Users can adjust the speed of video clips and also add AR effects, and the finished Scenes can then be remixed in turn by others if they are posted publicly. It's appears to be a lot like Reels but with added effects.

The information was provided by Jane Manchun Wong, a respected researcher who uncovers new features by reverse-engineering apps and who has discovered a number of Instagram features in the past.

Instagram is working on Scenes, a TikTok-like video editing/remixing tool for Stories

You are given music, video speed, timer, AR Effect, etc to edit each clip

This feature is previously known as Clips pic.twitter.com/5y1DGACFis

Facebook has previously attempted to compete with TikTok through its Lasso video sharing app, but persuading users to download a whole new app is a challenge, even though they could log in using their Facebook or Instagram accounts. Integrating similar features into an existing app will likely have more success, especially when factoring in easily Reels or Scenes can potentially be shared.

In spite of TikTok's popularity, not everyone is on board with the app. US senators have called for an assessment of whether the Chinese-owned app and others like it could be a national security risk.

In this article: entertainment, instagram, internet, Jane Manchun Wong, tiktok
All products recommended by Engadget are selected by our editorial team, independent of our parent company. Some of our stories include affiliate links. If you buy something through one of these links, we may earn an affiliate commission.