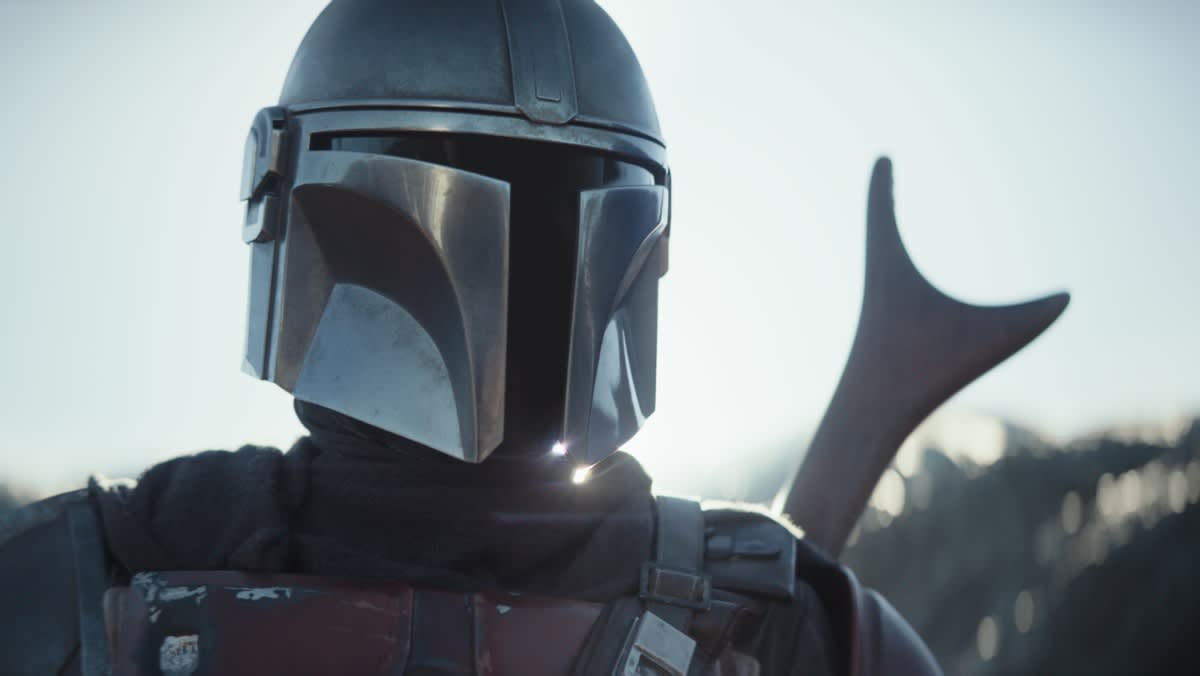 Another new week, another new streaming service. Disney+ is activating on the apps and services where it's available (iOS, Android, Roku, etc.) and bringing with it a ton of archived content from Disney, Marvel, Lucasfilm and even The Simpsons. The highlight show is the one we've been waiting for, with Pedro Pascal starring as The Mandalorian. But it's not the only new show appearing this week.

Netflix's response to the new challenger includes new full season drops of The Toys That Made Us and The Crown, while Disney's series will give you one episode today, with new episodes added each Friday. Amazon, meanwhile, is releasing season four of The Man in the High Castle.

For gamers, Star Wars Jedi: Fallen Order is this week's biggest name, and if you prefer to avoid subscribing to an extra service, Star Trek Discovery season two is available on Blu-ray, along with anniversary releases of Spirited Away and Heathers. In sports, the F1 season is moving along with action in Brazil. Look after the break to check out each day's highlights, including trailers and let us know what you think (or what we missed).

In this article: av, Disney Plus, entertainment, gadgetry, gadgets, listings, MustSeeHdtv, The Mandalorian
All products recommended by Engadget are selected by our editorial team, independent of our parent company. Some of our stories include affiliate links. If you buy something through one of these links, we may earn an affiliate commission.