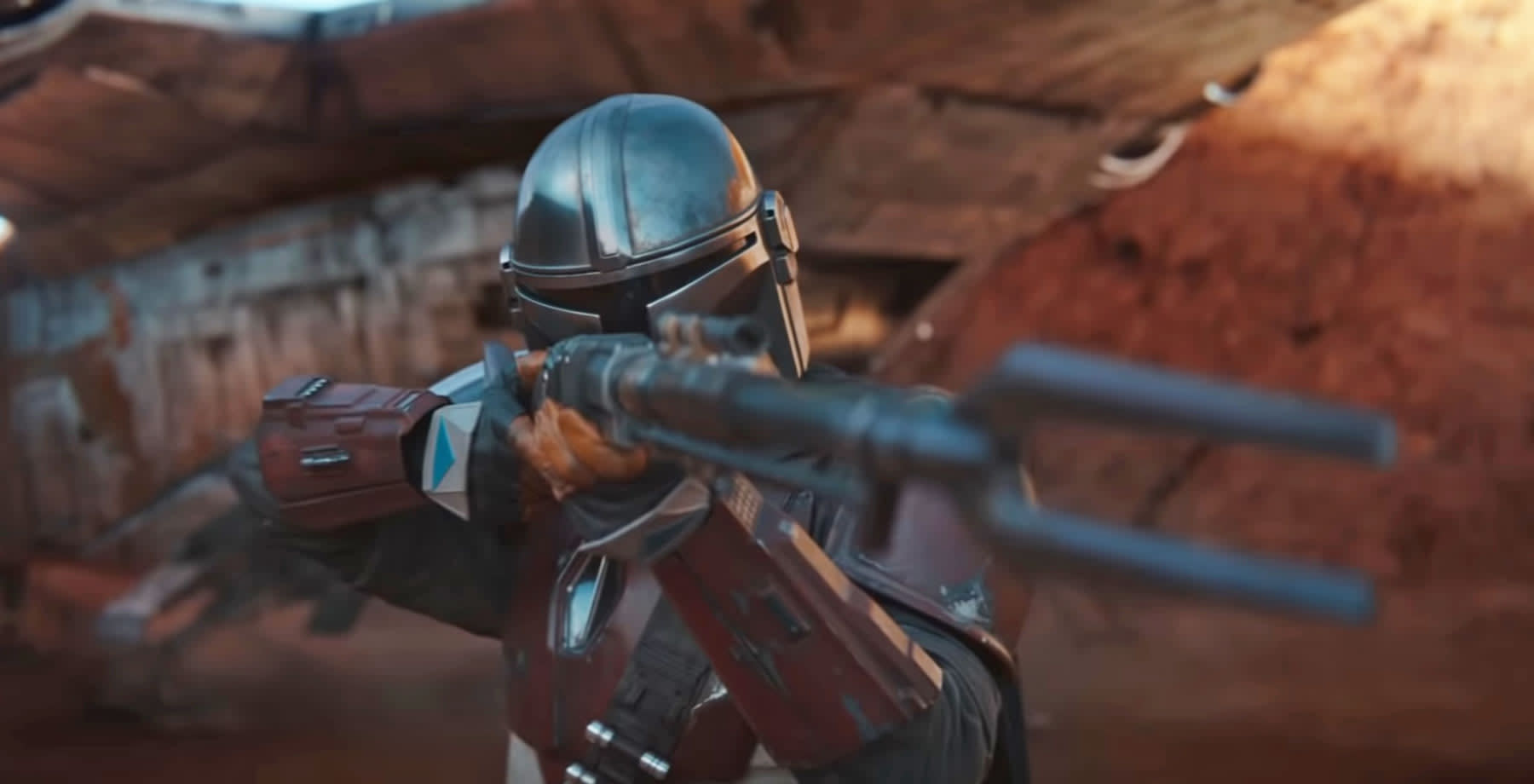 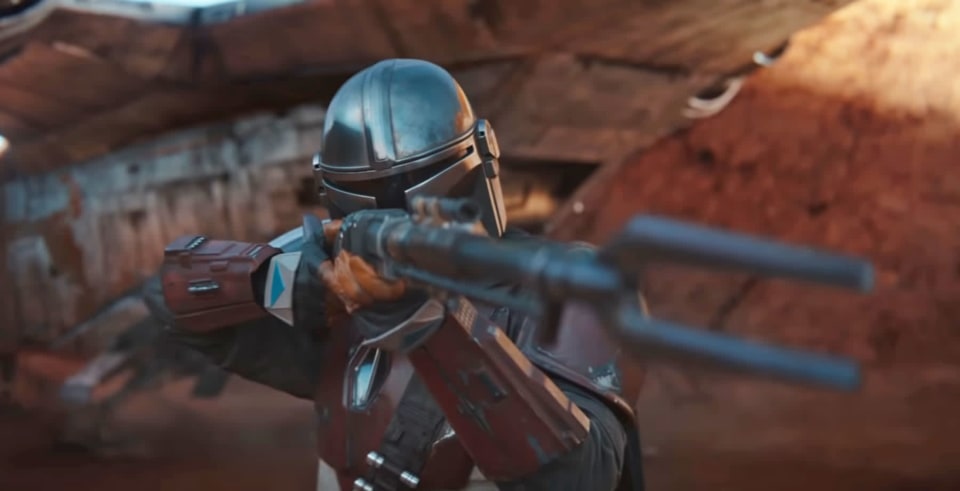 Need a reason to stay interested in Disney+? Between Netflix's content assault, an HBO Max event tomorrow and Apple TV+ launching this week, Disney's plan to stand out is apparently this new trailer for its live-action Star Wars show, The Mandalorian. Fortunately, in contrast with early reviews for Apple's TV shows, the one minute 45 second preview delivers, with action showing not only star Pedro Pascal's character, but much more of the world than earlier teasers.

In this article: Disney, Disney Plus, entertainment, Pedro Pascal, services, Star Wars, The Mandalorian
All products recommended by Engadget are selected by our editorial team, independent of our parent company. Some of our stories include affiliate links. If you buy something through one of these links, we may earn an affiliate commission.