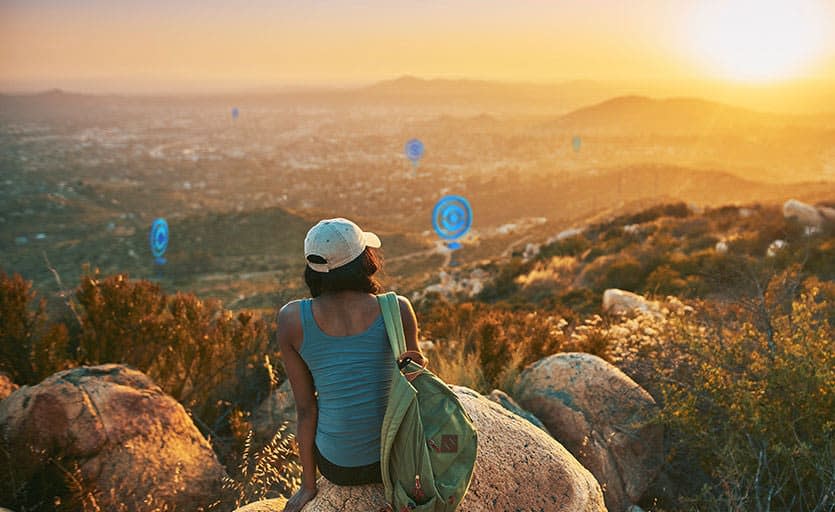 Last week, Pokémon Go developer Niantic announced several new features for its AR game. One of the updates, Niantic Wayfarer, is now available for all trainers who have achieved level 40 or higher, allowing them to add real-world locations to the game's map. These spots can serve as Pokéstops (where you can buy supplies) or gyms (where you can battle other players). Qualified trainers can nominate a location after passing a short quiz. Others can then vote on whether or not the location should become a PokéStop or gym. The feature was available to select areas as a test, but it is now enabled worldwide.

While Niantic Wayfarer is new to Pokémon Go, the company offered a similar feature in its first AR game, Ingress. By adding places like retail spots and local landmarks to Pokémon Go's map, players will have more chances to convene, battle and stock up on eggs and Pokéballs.

On one hand, it feels like Niantic is asking its users to do some heavy lifting for free. On the other, adding relevant locations to the game throughout the globe would be nearly impossible for a single organization. Pokémon Go isn't quite the craze it was three years ago, but its dedicated fanbase will likely enjoy having a more active world to explore.

In this article: ar, augmented reality, gaming, mobile, niantic, nintendo, pokemon, Pokemon Go
All products recommended by Engadget are selected by our editorial team, independent of our parent company. Some of our stories include affiliate links. If you buy something through one of these links, we may earn an affiliate commission.