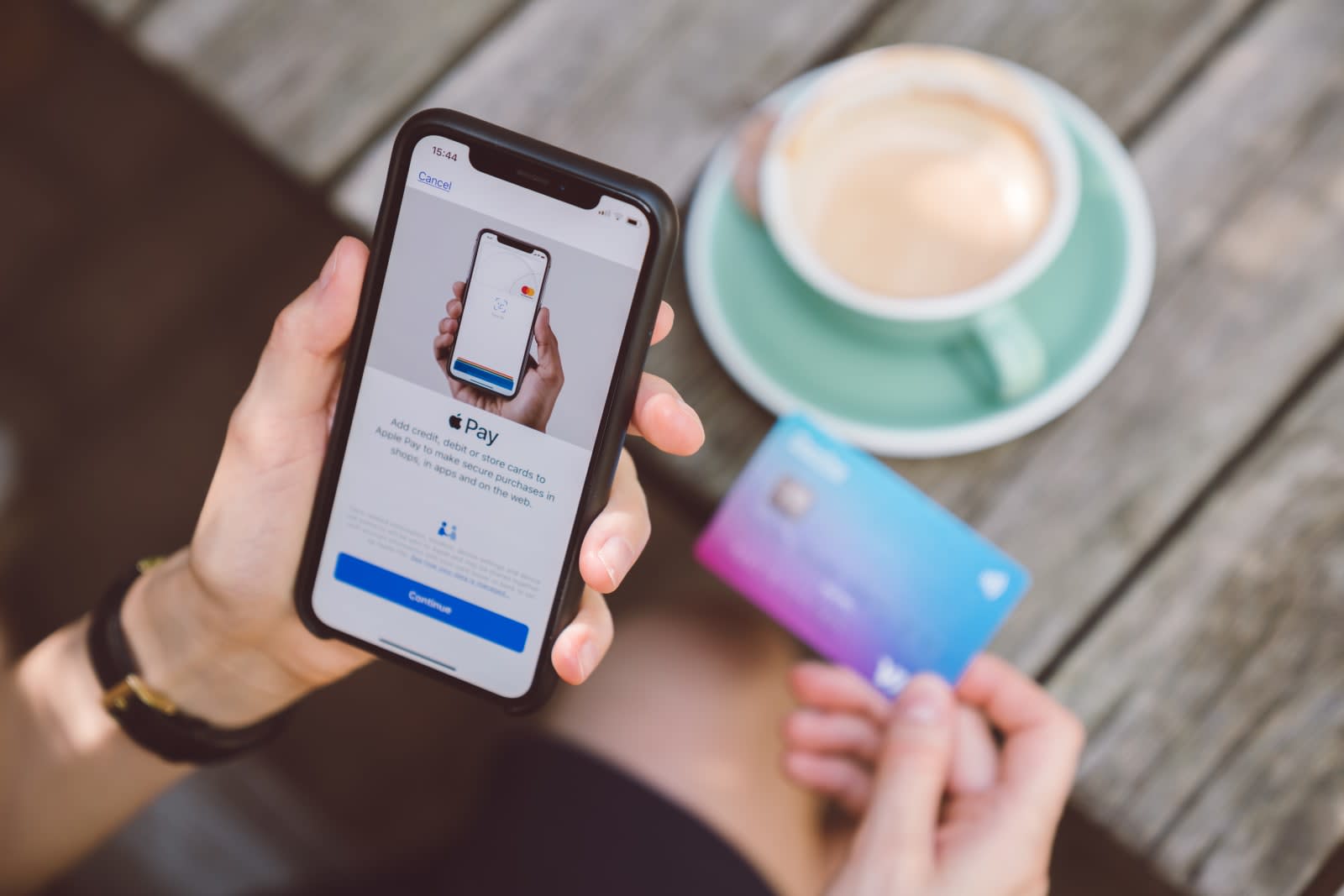 Germany has introduced new legislation to deal with money-laundering, and it's causing problems for Apple. On Thursday, the German Parliament passed a raft of new measures to bring the country in line with EU directives on money laundering. These include stricter regulations for real estate agents, notaries, auction houses, and operators of electronic money infrastructure. The legislation didn't specifically name Apple nor Apple Pay, but it basically means Apple and Apple Pay.

The new rule -- which is set to come into effect early next year if passed by the upper house of Parliament, the Bundesrat -- stipulates that the tech giant must open up its Apple Play platform to rival providers in Germany. At the moment, traditional bank payment apps can't access the Near Field Communication (NFC) chip in the iPhone or Apple Watch, and have to resort to clunky data transfer methods such as QR codes. Giving competitors' access to this platform (for a fee) would help to even the playing field.

Apple, however, claims this move could be harmful to users' payment experience and compromise the security and privacy of financial data. In a statement to Engadget, Apple said it was "surprised by the suddenness of this legislative process" and that it "believes deeply in competition." The company intends to fight the proposal and says, "We look forward to engaging with the German government to help them understand our technical approach to Apple Pay and we'll continue to work closely with the EU regulators."

The legislation comes at a tumultuous time for Apple, which is already on the EU's antitrust radar because of the way the Apple Pay app operates. It's also become something of a beacon for Germany's growing desire to more tightly regulate US tech companies. Speaking to Reuters, Jens Zimmermann, a senior lawmaker from Germany's Social Democrats, said of the Chancellor's office, "It would be astonishing if they let themselves be reined back by an American company."

In this article: antitrust, apple, Apple Apple Pay, banks, business, competition, EU, gear, Germany, legislation, mobile, money laundering, NFC, politics, services
All products recommended by Engadget are selected by our editorial team, independent of our parent company. Some of our stories include affiliate links. If you buy something through one of these links, we may earn an affiliate commission.