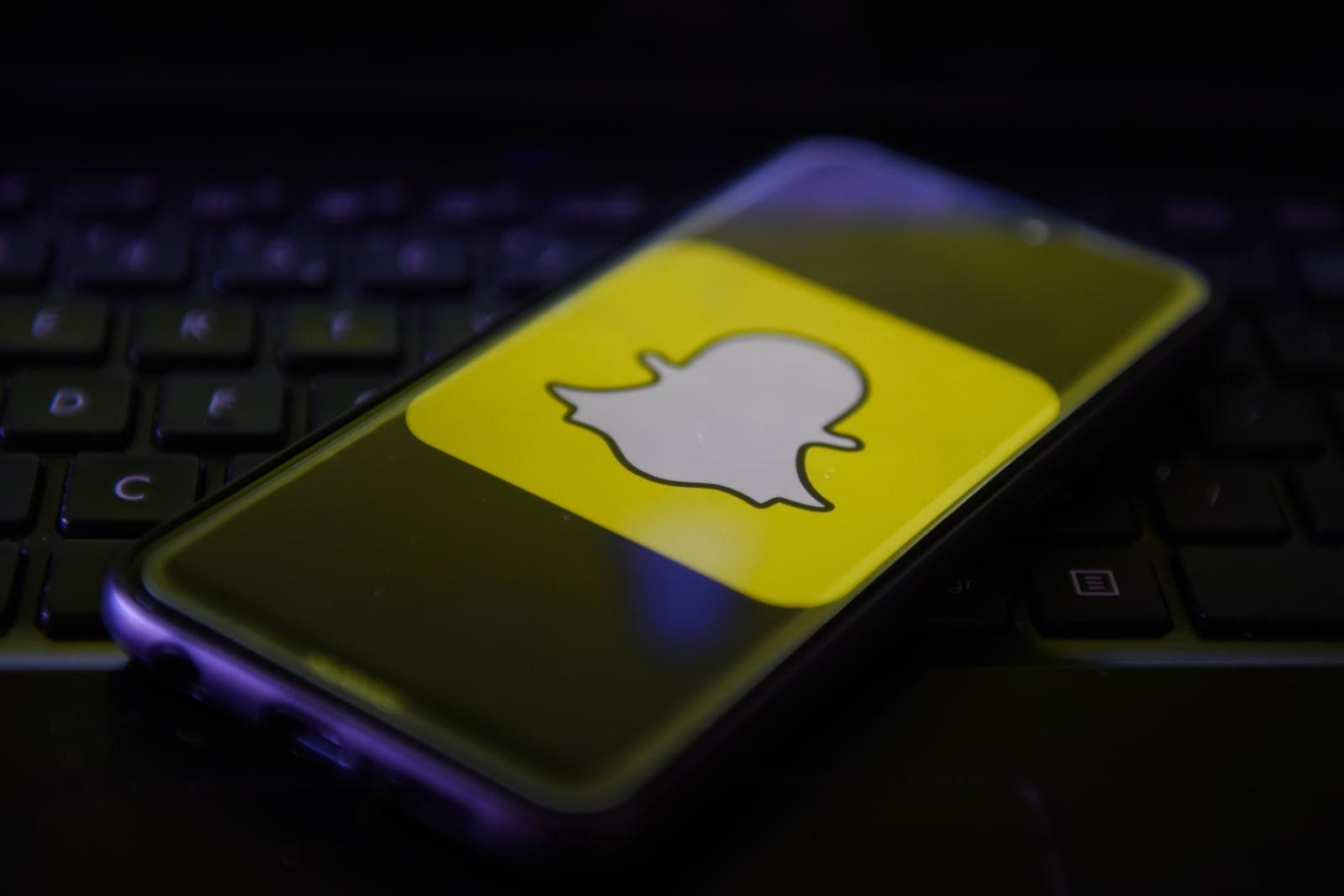 Snapchat may have another way to compete against rival apps like Instagram: truth in advertising. Snap chief Evan Spiegel told CNBC in an interview that his company has a team that fact-checks all political advertising -- a sharp contrast to Facebook, which has refused to verify the accuracy of political ads so far. The company wants to "create a place" for these ads, Spiegel said, and it's particularly important given Snapchat's young audience. It wants these people to "engage with the political conversation," but it doesn't want false claims to slip into those ads.

He likened Snap's ad policy to that of cable TV networks, which are allowed to block ads they deem unacceptable. This typically means blocking ads that make demonstrably false assertions.

It makes sense that Snapchat would continue to run political ads given past successes. A voter registration campaign during the 2018 US midterms got 418,000 people to register within just two weeks, for instance. While candidate ads aren't exactly the same, there's a good chance that many users are seeing and tapping on those ads -- good news for both political engagement and Snap's bottom line.

This also helps Snapchat distinguish itself versus Facebook's laissez-faire policy and Twitter's outright ban on political ads. No, it probably won't lead to people flocking to Snapchat from other social networks, but it does give Snap something to crow about. And if nothing else, it shows that it is possible to find a middle ground in online political advertising.

In this article: ads, advertising, evan spiegel, facebook, fact checking, fact-checking, gear, internet, misinformation, mobile, political ads, politics, snap, snapchat
All products recommended by Engadget are selected by our editorial team, independent of our parent company. Some of our stories include affiliate links. If you buy something through one of these links, we may earn an affiliate commission.