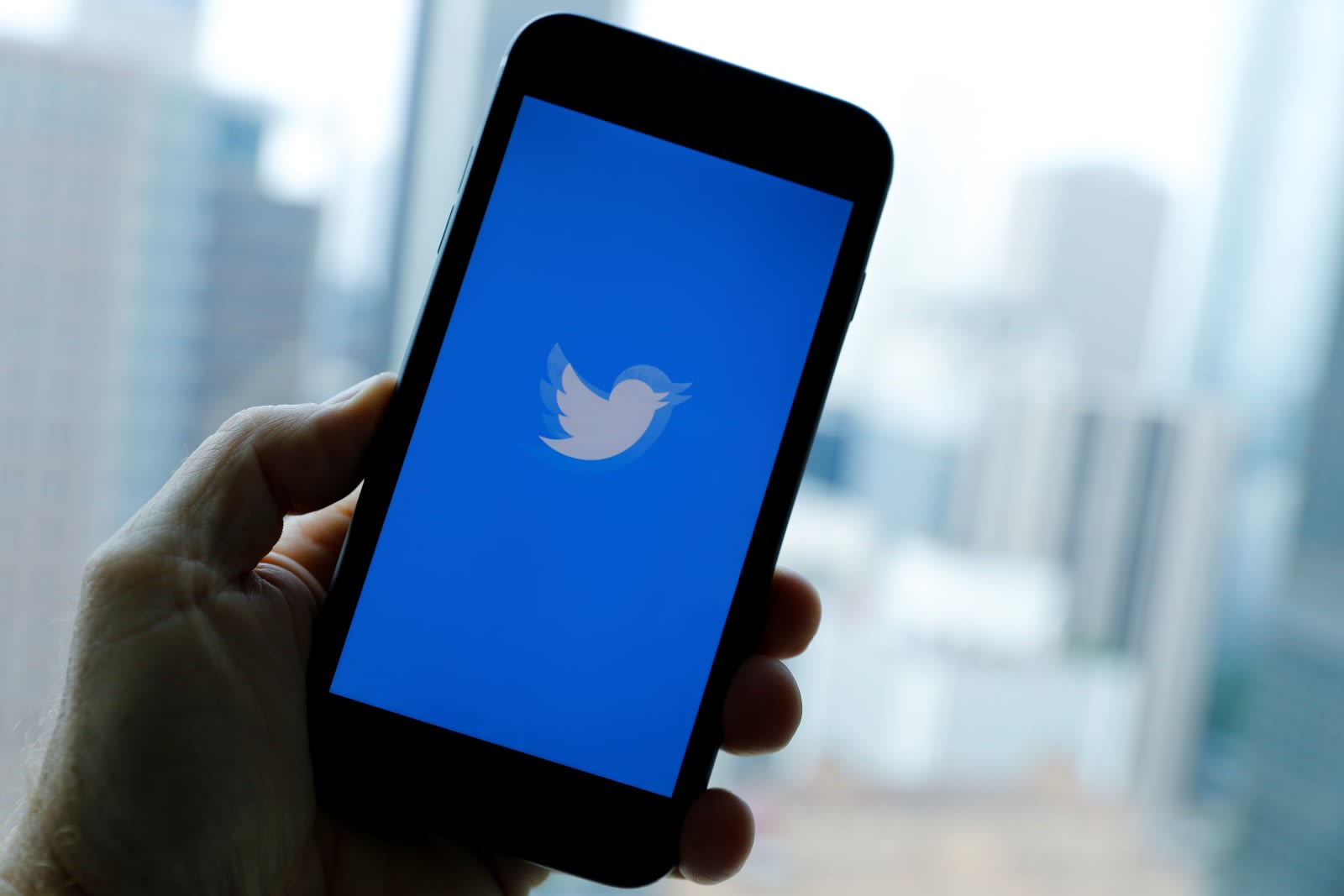 Twitter has finally outlined how its ban on political ads will work, and it's considerably clearer -- if not as clear as some would like. When the ban takes effect on November 22nd, it'll bar ads for anything referring to candidates, parties, existing officials, legislation, regulation, ballot measures and referendums. They also can't rally for votes or financial help. Politicians effectively can't run ads, in other words. It also forbids ads from PACs and other organizations that fuel campaigns. However, the bigger changes for some may involve new policies limiting "cause-based advertising" on the social network.

The new rules will restrict ads for contentious subjects like abortion and climate change. Some keywords, such as "conservative" and "liberal," won't be allowed as a matter of course. The list of barred keywords will receive continuous updates, Twitter said. The company's new policies also curb the use of microtargeting, or attempts to skew elections by aiming ads at narrow demographics. Issue advertisers won't be allowed to target ads based on criteria like age, ethnicity and specific location, although state-level targeting will be permitted.

Like politicians, issue advertisers won't be allowed to champion specific political actions. News publishers who are already exempt from Twitter's issue rules (at least 200,000 visitors in the US, not primarily user-submitted and not focused on one issue) are allowed to advertise based on their fact-based reporting, but not to endorse candidates or banned topics.

There are concerns about how well Twitter will enforce the new policies. Facebook blocked innocuous LGBT ads due to its approach to issue ads -- will Twitter risk similar problems? There are also questions as to whether Twitter will have a consistent definition of fact-based reporting in light of allegations of political bias. Legal and policy VP Vijaya Gadde said Twitter was prepared for the possibility of "[making] some mistakes," though, and made clear that the site would have to "improve this policy over time." If you're not a fan of the rules as they are, don't be surprised if they evolve before long.

Today, we're sharing the full details of Twitter's new political ads policy. I encourage you to read through it for the full detail, but I wanted to share some of the thinking that went into its creation. This new policy goes into effect on 11/22.https://t.co/iz9lVJ016s

Via: CNBC, The Verge
Source: Twitter Business, Vijaya Gadde (Twitter)
In this article: ads, advertising, gear, internet, politics, social network, social networking, twitter
All products recommended by Engadget are selected by our editorial team, independent of our parent company. Some of our stories include affiliate links. If you buy something through one of these links, we may earn an affiliate commission.