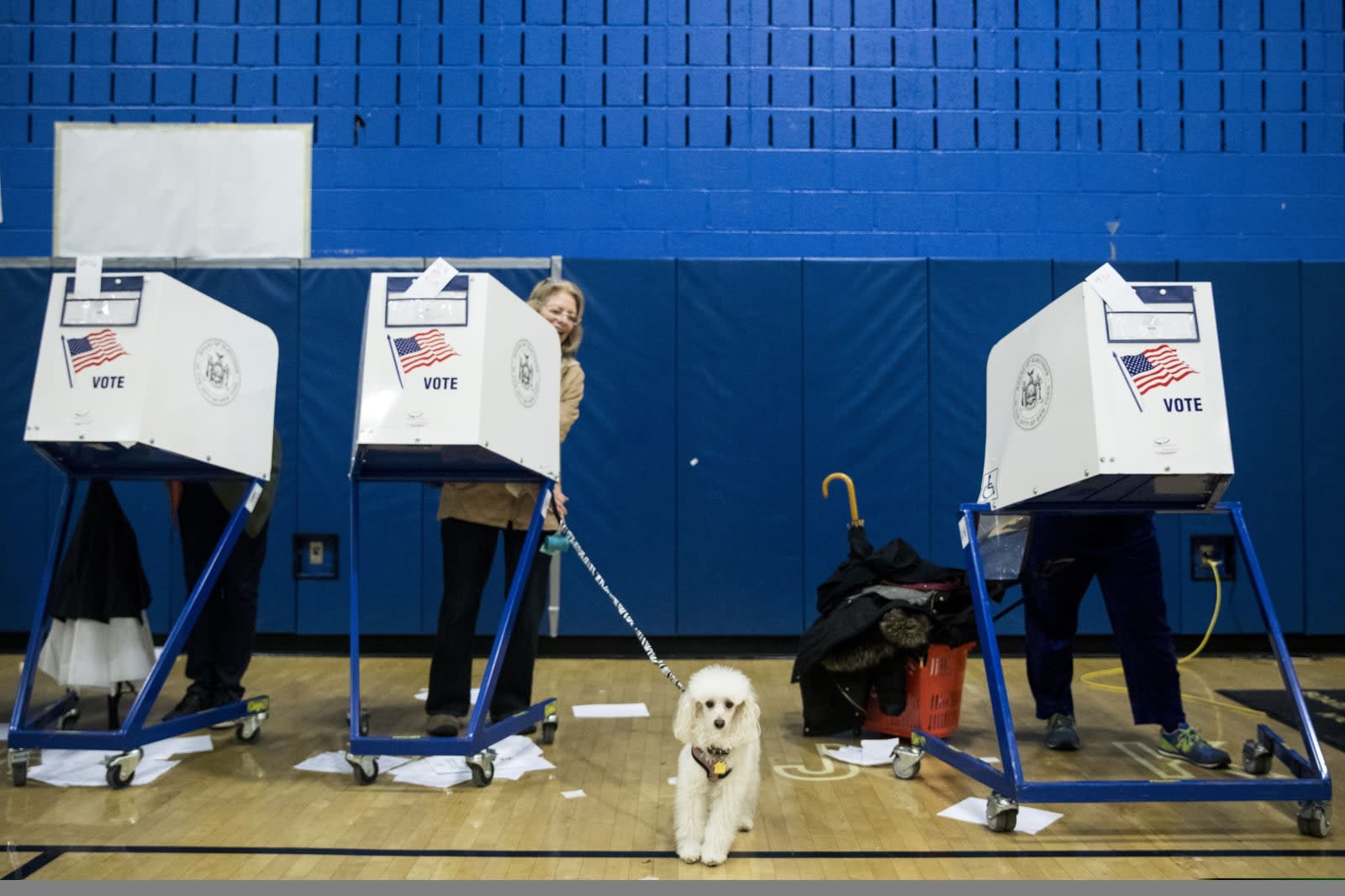 Google is the latest internet giant to rethink its approach to political ads. The company is limiting the targeting options for election ads to age, gender and general location. US advertisers will no longer be allowed to target based on political leanings or public voting records, for example. The new strategy will take effect in the UK next week (just before the country's General Election), in the EU by the end of 2019, and all other countries by January 6th, 2020.

These practices are in line with what you already see in conventional TV, radio and print ads, Google said.

The search firm is also taking a tougher stance on truth in advertising than Facebook, if only slightly. It's clearing up its ad policies to explicitly forbid deepfakes, misleading census claims or any other ads and links that could "significantly undermine participation or trust" in elections and democracy. It only expects to crack down on a "very limited" number of ads and hasn't talked about banning ads with other false claims, but this should represent a more clearly-drawn policy line.

You can also expect greater transparency for American ads. From December 3rd onward, Google's political ad transparency in the US will expand from the federal level to include state-level candidates and politicians, ballot measures and any ads that mention parties regardless of scale.

The measures probably won't satisfy those who expect Google to ban general falsehoods in ads. The stricter ad policy could still have a significant approach on internet campaigning in the future, though. In the US, candidates and political groups won't have a way to limit ads to the party faithful -- they'll have to target a very general demographic and hope for the best.

This is also a distinct contrast to Facebook's relatively loose ad controls and Twitter's near-total ban on political ads. It's far too soon to tell which methods will be the most effective, if any. However, you can safely presume that the online political ad landscape in 2020 will have changed substantially compared to 2018, let alone 2016.

In this article: ads, advertising, election, election2020, elections, gear, google, internet, political ads, politics, web
All products recommended by Engadget are selected by our editorial team, independent of our parent company. Some of our stories include affiliate links. If you buy something through one of these links, we may earn an affiliate commission.