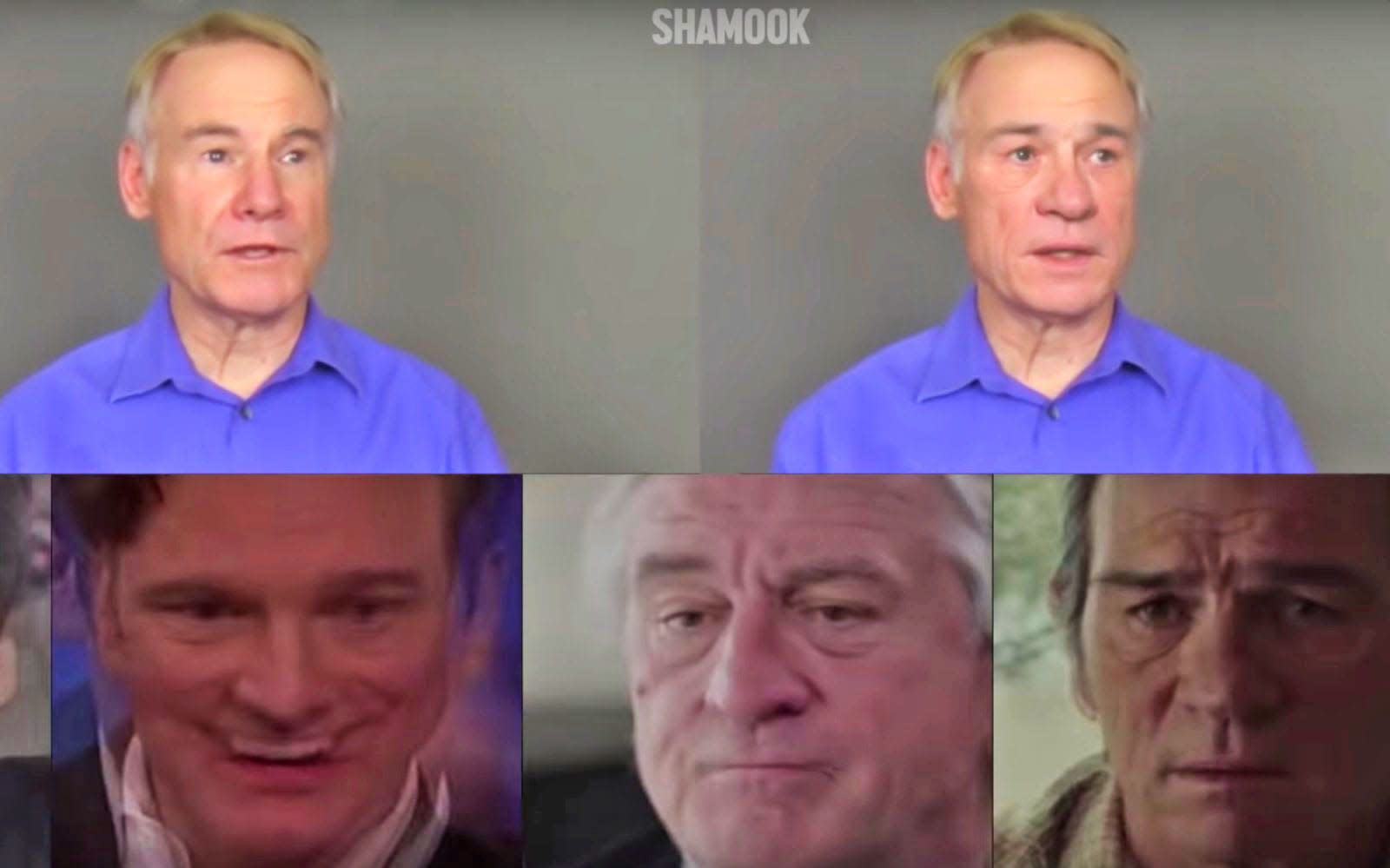 The video speaks to Meskimen's talent as an impressionist but also to the capability of deepfake software. It proves how well the tech is able to blur the line between what's real and what isn't. Though, it still takes a ton of work. According to Sham00k, the full video took just over 250 hours of work, 1,200 hours of footage, 300,000 images and close to one terabyte of data to create.

Sham00k released a video on his own channel showing the datasets and techniques he used to achieve the effect:

In this article: celebrity, deepfake, deepfakes, faces, impressions, internet, jim meskimen, software, tomorrow, video
All products recommended by Engadget are selected by our editorial team, independent of our parent company. Some of our stories include affiliate links. If you buy something through one of these links, we may earn an affiliate commission.