The developers at Tequila Works get bored easily. At least, that's how it seems after scrolling through a list of games the independent Spanish studio has released since 2012. It starts with Deadlight, a dark, side-scrolling action title set in a lonely zombie apocalypse. After that, Tequila Works released a murder mystery set inside a trippy mansion casino, a heartwarming platformer about a long-lost civilization, a narrative-driven VR title, a world-building app for iOS, and the official VR project for Sony Pictures' Groundhog Day.

Despite the differences in mechanics, a common thread runs through many of Tequila Works' titles. They're slightly creepy, with a touch of ennui and too much story for a single game to contain. The studio's approach to storytelling works best in The Invisible Hours, a non-linear VR experience that sacrifices player input in order to resolve multiple narrative threads. 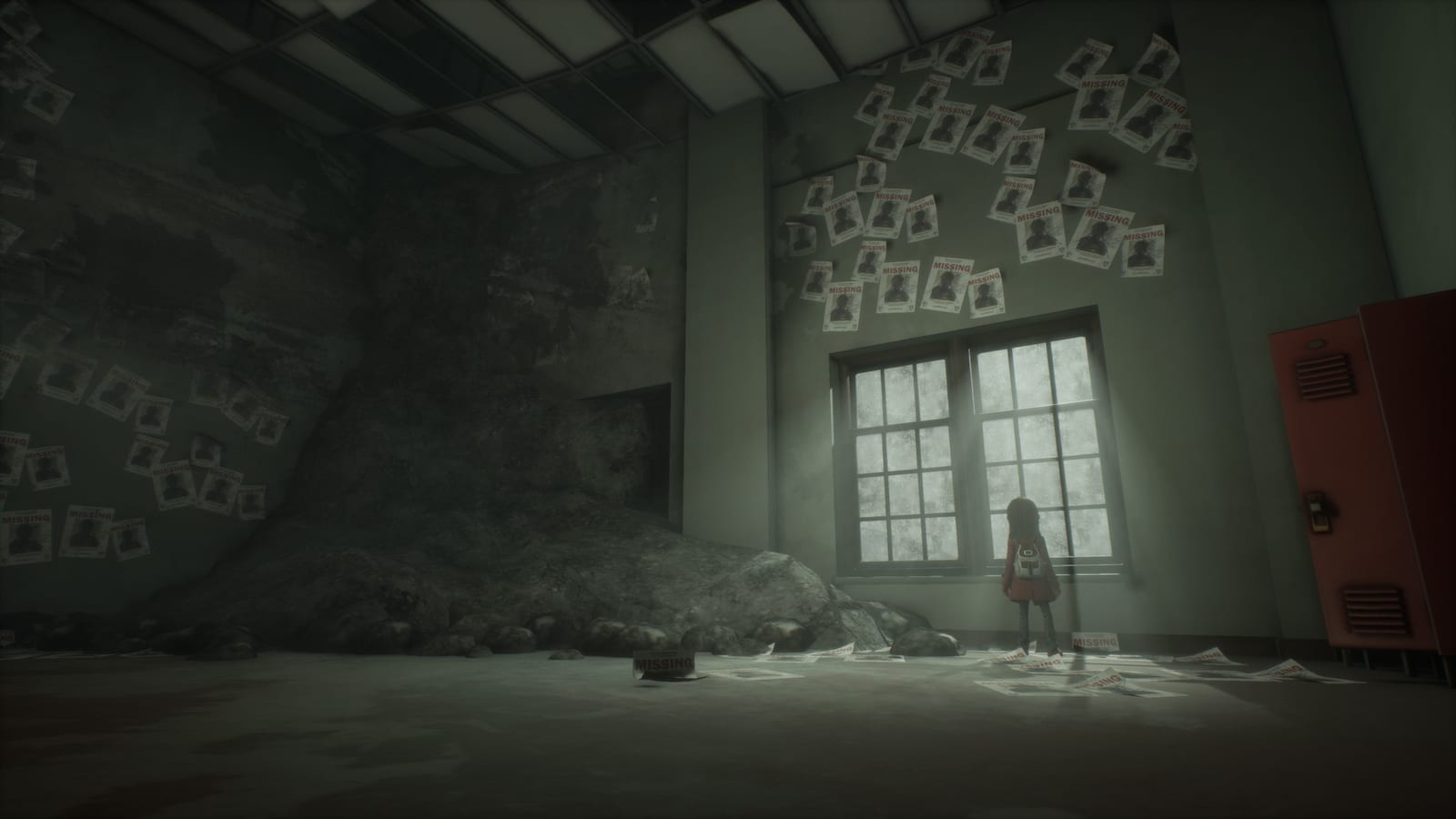 Tequila Works' latest release, Gylt, fits this mold perfectly. Stylistically, it's different than anything the studio has created so far; it's narratively thin, though its world is rich and eerie, filled with creeping beasts and light emotional turmoil. Gylt is a third-person horror title that follows tween Sally into a twisted, Upside Down style world that has also consumed her young cousin, Emily. Sally searches for Emily, who's been missing for a month, through the desolate rooms of their school as monsters stalk her footsteps.

Sally's hometown is abandoned and looks like an earthquake hit it, while its corners and doorways are infested with black sludge monsters. Eyeballs peer from the tops of tentacles growing out of the goo, and bipedal beasts with long claws and inverted faces stalk the walkways.

Eyeballs peer from the tops of tentacles growing out of the goo.

Gylt takes things slow, introducing mechanics like walking, looking around, ducking and interacting with objects one at a time, with clear on-screen prompts and plenty of space for players to test out their new tools. The main gameplay conceit involves ducking behind low walls and overturned desks to avoid the detection of the black, cone-headed creatures patrolling the town. As is common in adventure games, items are littered around the world to help Sally on her quest -- keys for locked doors, inhalers for health, and batteries for her flashlight, whose beam injures the big bad beasties. Simple spatial puzzles and fetch quests pad out the gameplay as Sally investigates the gray, spooky world and confronts truths about her younger cousin. 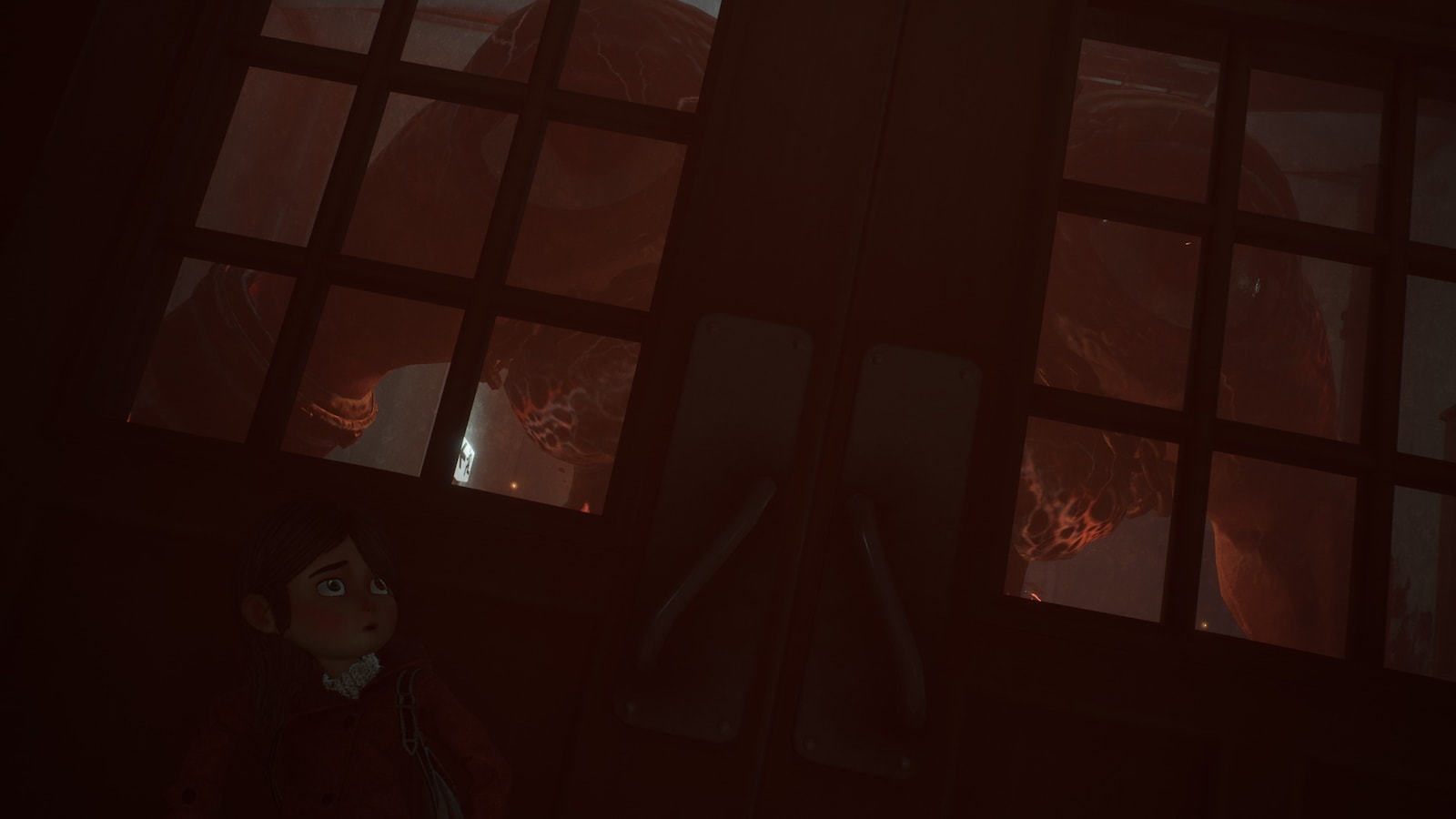 Gylt isn't a revelation in terms of mechanics or style, but that's part of its charm. It's a solid, T-for-Teen introduction to both horror and adventure games -- which is precisely what Google Stadia, its launch platform, needs.

Stadia is Google's video game streaming service, offering the ability to play a library of titles on your phone, tablet, laptop or Chromecast Ultra, without a dedicated console and without downloading. The company promises imperceptible latency and resolution reaching 4K, even when playing games like Destiny 2 and Mortal Kombat 11.

We tested out Stadia and found it to be the best in-home cloud-gaming experience to date, following years of failed experiments like OnLive, Gaikai and PlayStation Now (just because it's still active doesn't mean it's a success, folks). Stadia can successfully stream large, visually demanding games to tiny devices, making them playable without frustration -- at least, when the service is provided an ideal streaming environment. Individual results may vary. 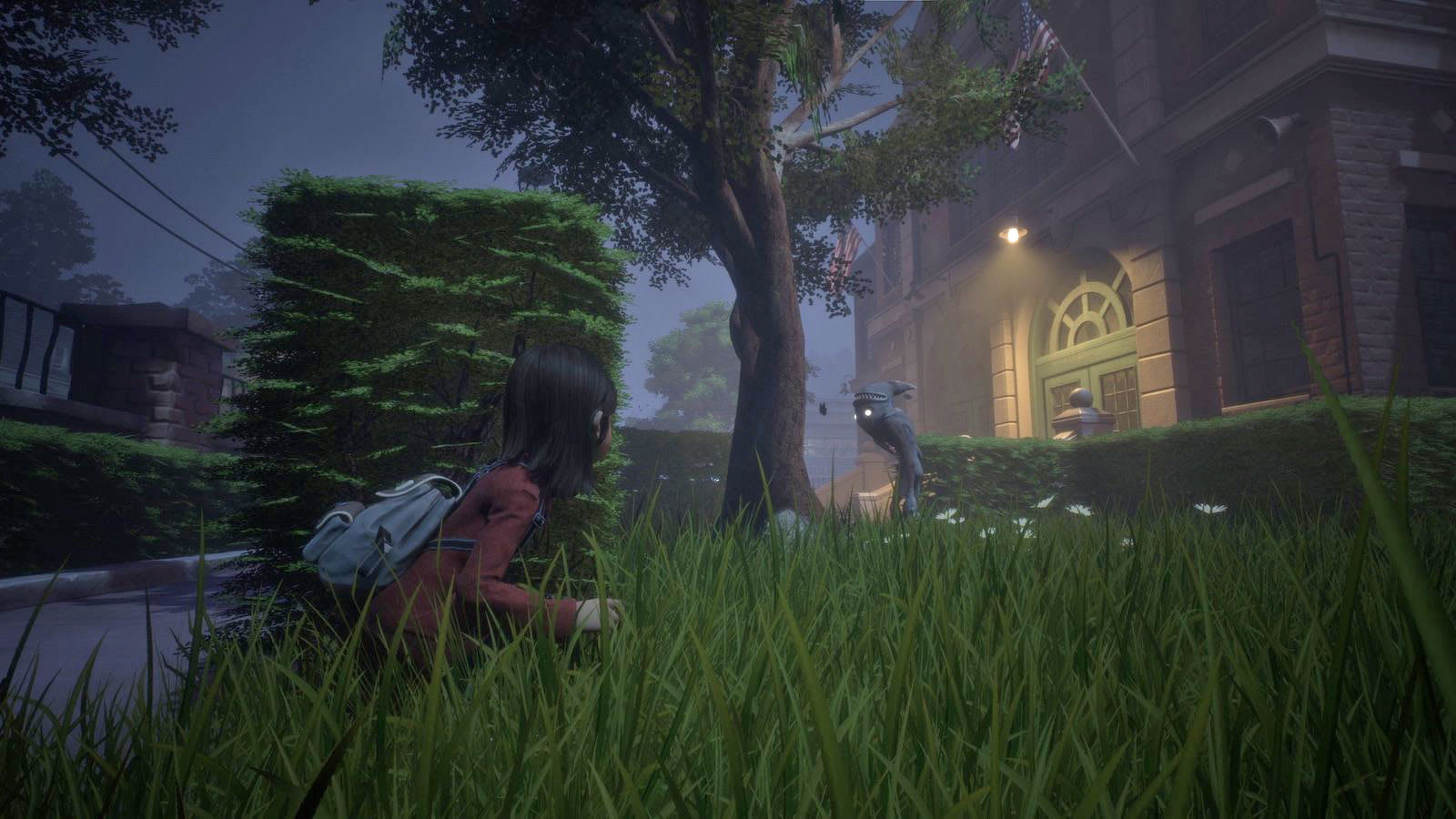 Regardless of its consistency, Stadia's launch marks the beginning of a new generation of cloud gaming. Microsoft is building out Stadia's largest competitor, xCloud, and other major companies are also testing the streaming waters. The pipeline for consistent, high-quality mobile play, 5G, is on its way. This is the future of interactive entertainment.

But, it's still early days. That's what makes Gylt the perfect launch title for Stadia. The service isn't only attracting longtime video game fans, but it's also tapped the interest of technology nuts. Plenty of people who dive into Stadia will benefit from a title that holds their hand through the basics of gameplay. Gylt is Stadia's software wizard.

It's also great to have something designed for kids on Stadia. It is a video game service, after all.

All products recommended by Engadget are selected by our editorial team, independent of our parent company. Some of our stories include affiliate links. If you buy something through one of these links, we may earn an affiliate commission. All prices are correct at the time of publishing.
'Gylt' hands-on: Stadia's first exclusive game is simply spooky
av
cloud gaming
gaming
google
google stadia
gylt
hands-on
indie
internet
mobile
personal computing
personalcomputing
stadia
streaming
tequila works
video games