With Black Friday around the corner, now is the perfect time to purchase a laptop if you need a new one. Dell has discounted most of its laptops, including popular ones like the XPS 13. Act fast, however, as a couple of models have already sold out.

Dell has discounted the XPS 13 by $250, pricing the base model -- without touchscreen -- at $1,029. This model includes an eighth-generation Intel Core i7 processor with 8GB of RAM and 256GB of internal storage. We've liked the XPS 13 series for a couple of years now, but the new 2019 model is a real stand out. We gave it a 93 when we reviewed it earlier this year. We particularly liked the Dolby Vision-compatible screen and minimal display bezels -- though we wish Dell had added a full-sized SD card slot. 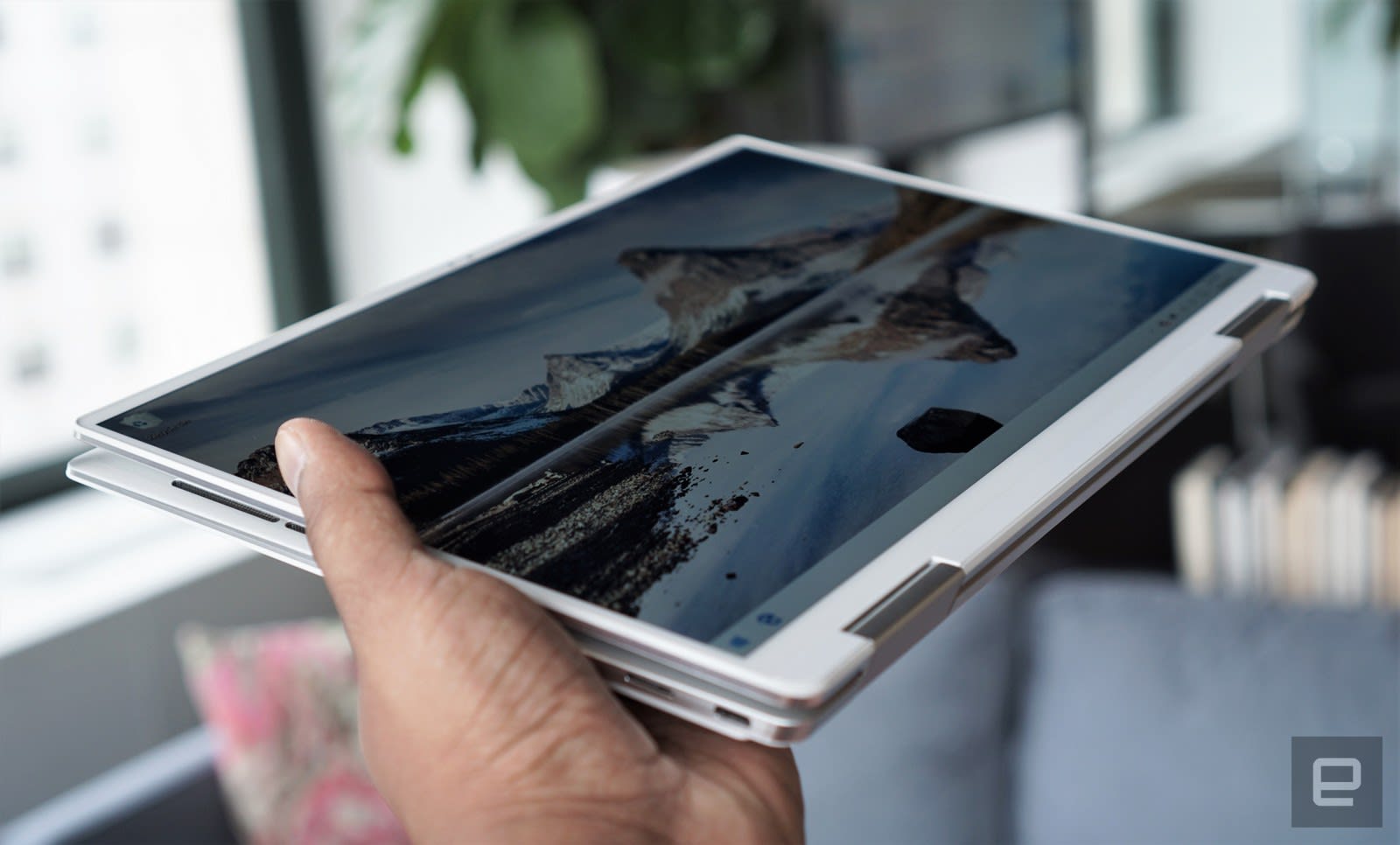 If you want a laptop that can also double as a tablet, Dell has discounted the XPS 13 2-in-1 as well. The base model is currently $1421, down from $1650. It comes with a 10th-generation Intel Core i7 processor, a 256GB SSD and 16GB of RAM. We liked the 2-in-1 version of the XPS 13 even more than the original. Engadget's Devindra Hardawar awarded the ultraportable a score of 94 when he reviewed it last month. His only complaints were that Dell didn't add more ports to the device, and that Dell doesn't offer an OLED display option. 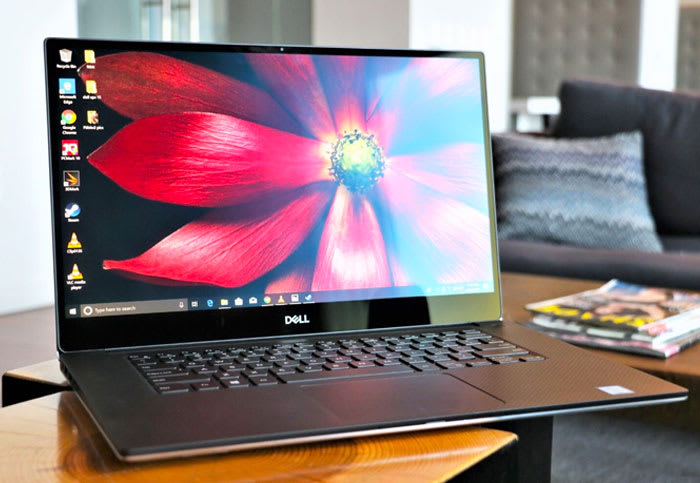 The company has also discounted multiple models of the XPS 13's larger sibling, the XPS 15. The two we highlight here are the base i5 variant and the GTX 1650 one. The former is currently $980, down from $1,100, while the latter is $1,450, instead of its usual $1,700. Both models feature 15-inch IPS screens that boast 100 percent sRBG coverage, meaning they're good fits for photo and video editing. We gave the XPS 15 an 85 when we reviewed it earlier this year, calling it one of the best 15-inch notebooks you can buy. Our only issue with the XPS 15 was that Dell hadn't made the design of the laptop more elegant. 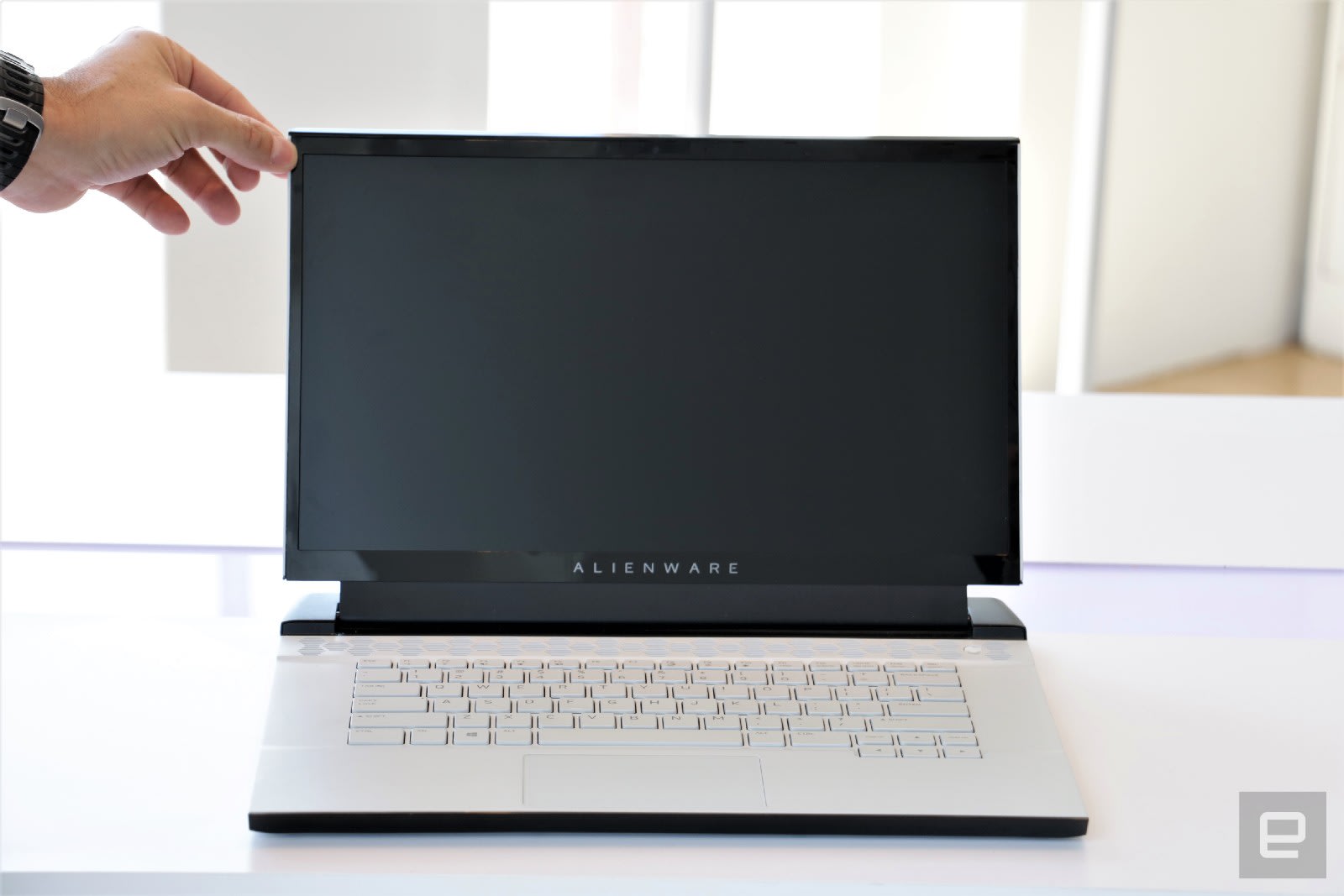 If you want a gaming laptop instead of an ultraportable, look no further than the Alienware m15 series. Dell has discounted multiple models, but the ones we think you should look at are the NVIDIA GTX 1660 Ti, GTX 2060 and GTX 2070 variants. The latter two will allow to play games that take advantage of ray-tracing, a new rendering technique that significantly increases graphical fidelity. In order, the three models are $1,372, $1,519 and $2,009 currently. We haven't reviewed the new m15, which Dell announced partway through the year, but we did like its predecessor.

If you want something more affordable, Dell has slashed the price of its G3 15 gaming laptop by $317; it currently costs $833, instead of 1,150. It comes with a ninth-generation Intel Core i5 processor, an NVIDIA GTX 1660 Ti GPU and 8GB of RAM, as well as 512GB of internal storage. Again, we haven't had a chance to review the G3, but for the price, it has very compelling specs.