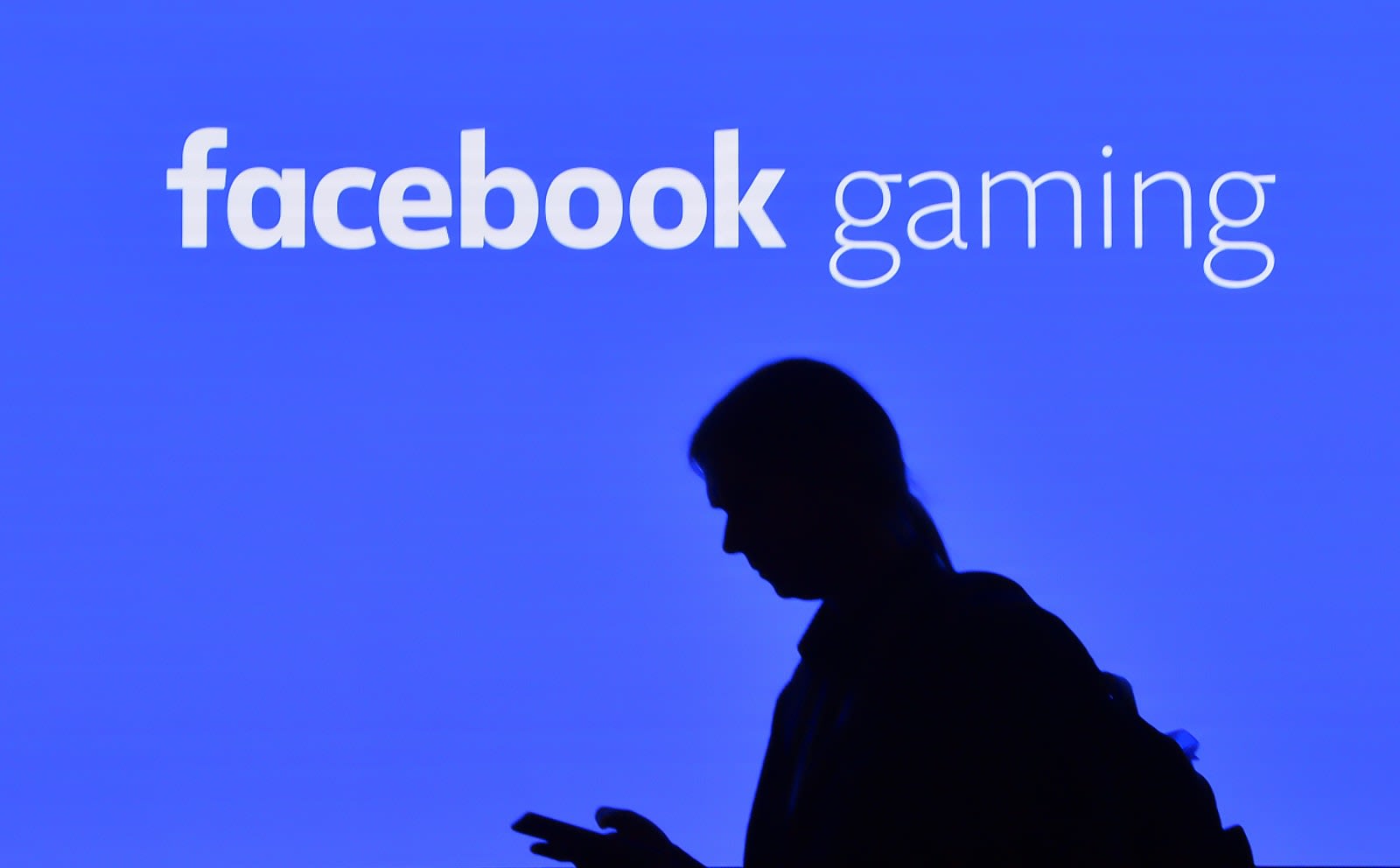 Yet another high-profile Twitch streamer is jumping ship, but this time it's to an unusual destination. Jeremy "Disguised Toast" Wang (best known for streaming Apex Legends, Hearthstone and League of Legends) is leaving the service in favor of Facebook. While his pre-recorded clips will still be available on YouTube and other platforms, his live shows will be exclusive to the social network.

The broadcaster told CNN Business that he'd received offers from "every major streaming platform," but chose Facebook because it had the "most explosive potential." An undisclosed amount of money did change hands, but this suggested that the initial payout wasn't the only factor.

While Disguised Toast isn't as big as recent Twitch departures like Ninja or Shroud, he still had about 1.3 million followers before the migration and was one of the top 40 streamers in 2019 based on viewing hours. He's still a significant loss for Twitch, though, and a potential coup for Facebook at a time when major streamers have so far been leaving for Microsoft's Mixer or YouTube.

And while Facebook's live game streaming isn't as dominant as Twitch, StreamElements chief Doron Nir noted that the social site "doesn't have to rival Twitch" to be successful. Much like streaming TV services, it's possible for there to be multiple thriving businesses -- and Facebook has been growing (particularly in Asia and Latin America) even when rivals have faced grim months. It might only need enough top-tier streamers to foster a reasonably large audience, and any success beyond that may be a bonus.

Via: CNN
Source: Disguised Toast (Facebook)
In this article: amazon, disguised toast, facebook, games, gaming, gear, internet, livestreaming, services, streaming, twitch, video, video games
All products recommended by Engadget are selected by our editorial team, independent of our parent company. Some of our stories include affiliate links. If you buy something through one of these links, we may earn an affiliate commission.