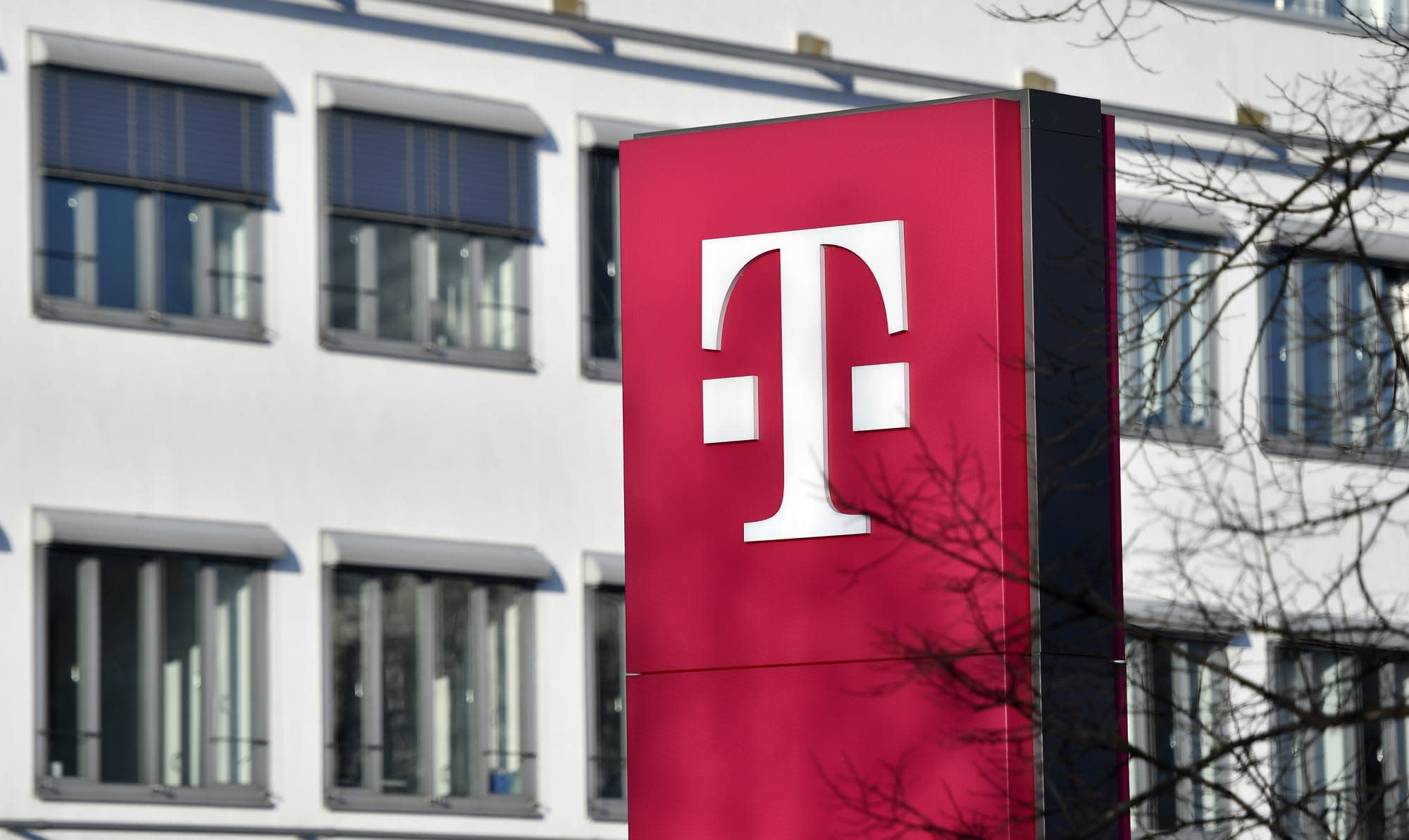 Affected customers in the US are being notified via a text message which directs them to a page on T-Mobile's website. "Our Cybersecurity team discovered and shut down malicious, unauthorized access to some information related to your T-Mobile prepaid wireless account," the page reads.

Hackers were able to access data including names and billing addresses, phone numbers, account numbers and information about what plans and features that customers chose. However, T-Mobile assures customers that no financial data such as credit card information, social security numbers or passwords were compromised.

The company says it has reported the breach to the authorities and that it has "a number of safeguards in place to protect your personal information from unauthorized access."

TmoNews reached out to the company to find out how many customers' information was compromised. T-Mobile reportedly responded that a "very small single digit percentage" of users were affected.

In this article: data breach, gear, security, t-mobile
All products recommended by Engadget are selected by our editorial team, independent of our parent company. Some of our stories include affiliate links. If you buy something through one of these links, we may earn an affiliate commission.