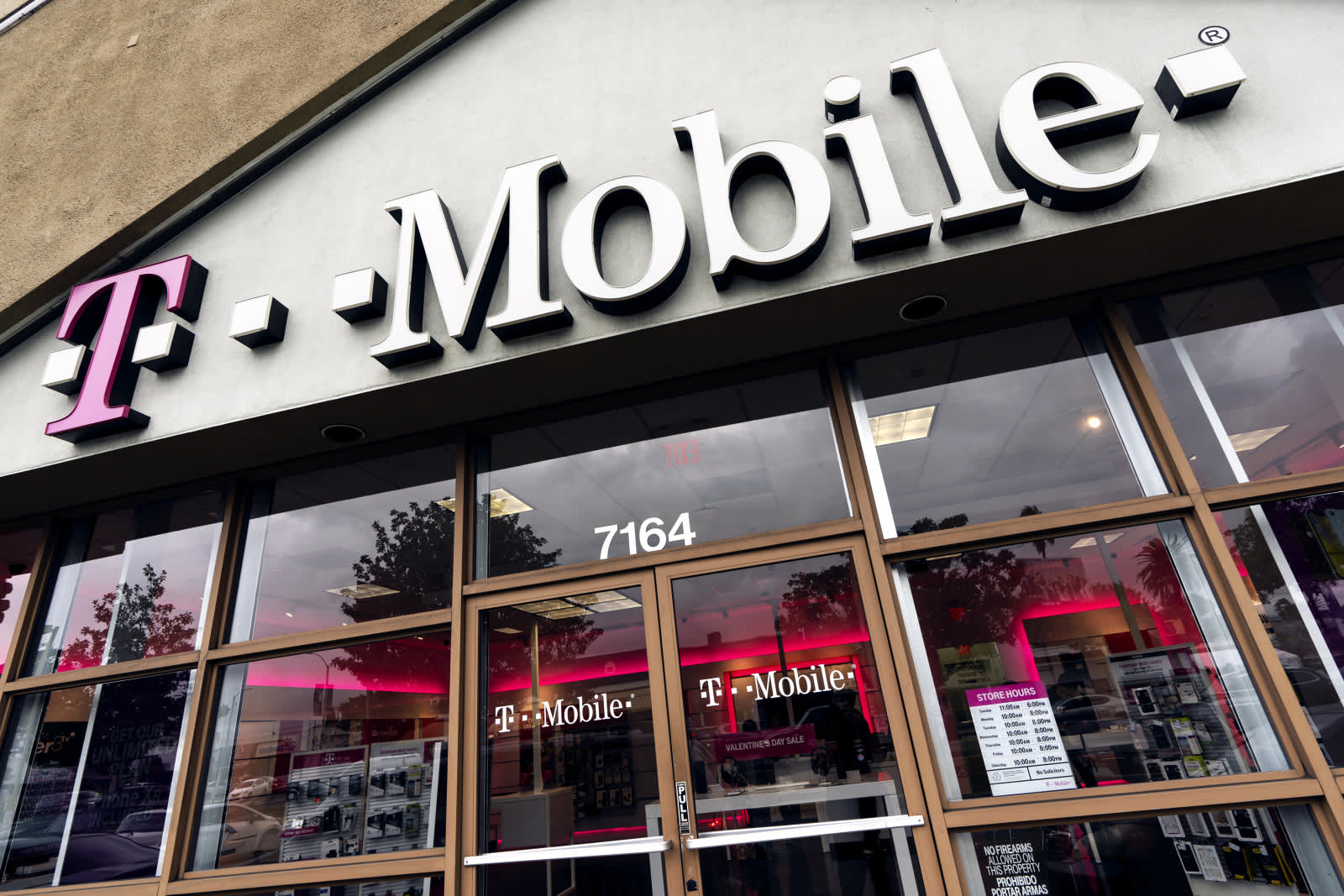 When, and if, it launches its 5G network on December 6th, T-Mobile will offer a new $15 per month prepaid 5G plan to customers. The plan will include a 2GB per month data allowance, in addition to unlimited talk and text. At $15, the plan is half the price of T-Mobile's current cheapest plan. For $25 per month, customers can upgrade to a plan with 5GB of monthly data. Additionally, T-Mobile says it will add 500MB of data to both plans every year for up to five years.

At first glance, the two rate plans seem like a great offer, but there are a couple of things to keep in mind. Even with T-Mobile adding to the monthly data allotment, you'll burn through your data allowance faster than you would on an LTE connection. Moreover, to take advantage of those 5G speeds, you'll need to purchase one of the two 5G phones T-Mobile plans to offer on December 6th, the Note 10+ 5G or the OnePlus 7 Pro 5G McLaren. Off contract, the carrier plans to sell the OP7 Pro for $669 to start. That's more than most people in the market for a prepaid plan want to spend on a new device.

Like the carrier's expansive 5G rollout, the launch of T-Mobile Connect is dependent on its potential merger with Sprint going through. While both the FCC and Justice Department have approved the deal, a group of state attorneys general says they oppose it.

Alongside Connect, T-Mobile also announced a 10-year commitment to providing first responders with free 5G access. The carrier says it will give every first responder at every public and non-profit state and local police, fire and EMS agency a free 5G plan with unlimited talk, text and data as part of its Connecting Heroes Initiative. In addition to making those plans free, T-Mobile says it will prioritize them on its network, no matter how much data they use.

T-Mobile also announced that it plans to invest $10 billion over the next five years to offer 10 million households with children access to home broadband internet, a free mobile hotspot and a tablet at a low cost.

The carrier is branding all these efforts under its new "5G for Good" banner in an effort to close its proposed merger with Sprint. The $26.5 billion deal is still in legal limbo, with T-Mobile going to trial with the states opposed to the merger on December 9th. T-Mobile CEO John Legere recently told investors he expects the deal "to close in early 2020."

In this article: 5G, business, carriers, competition, gear, merger, mobile, sprint, t-mobile, uncarrier
All products recommended by Engadget are selected by our editorial team, independent of our parent company. Some of our stories include affiliate links. If you buy something through one of these links, we may earn an affiliate commission.