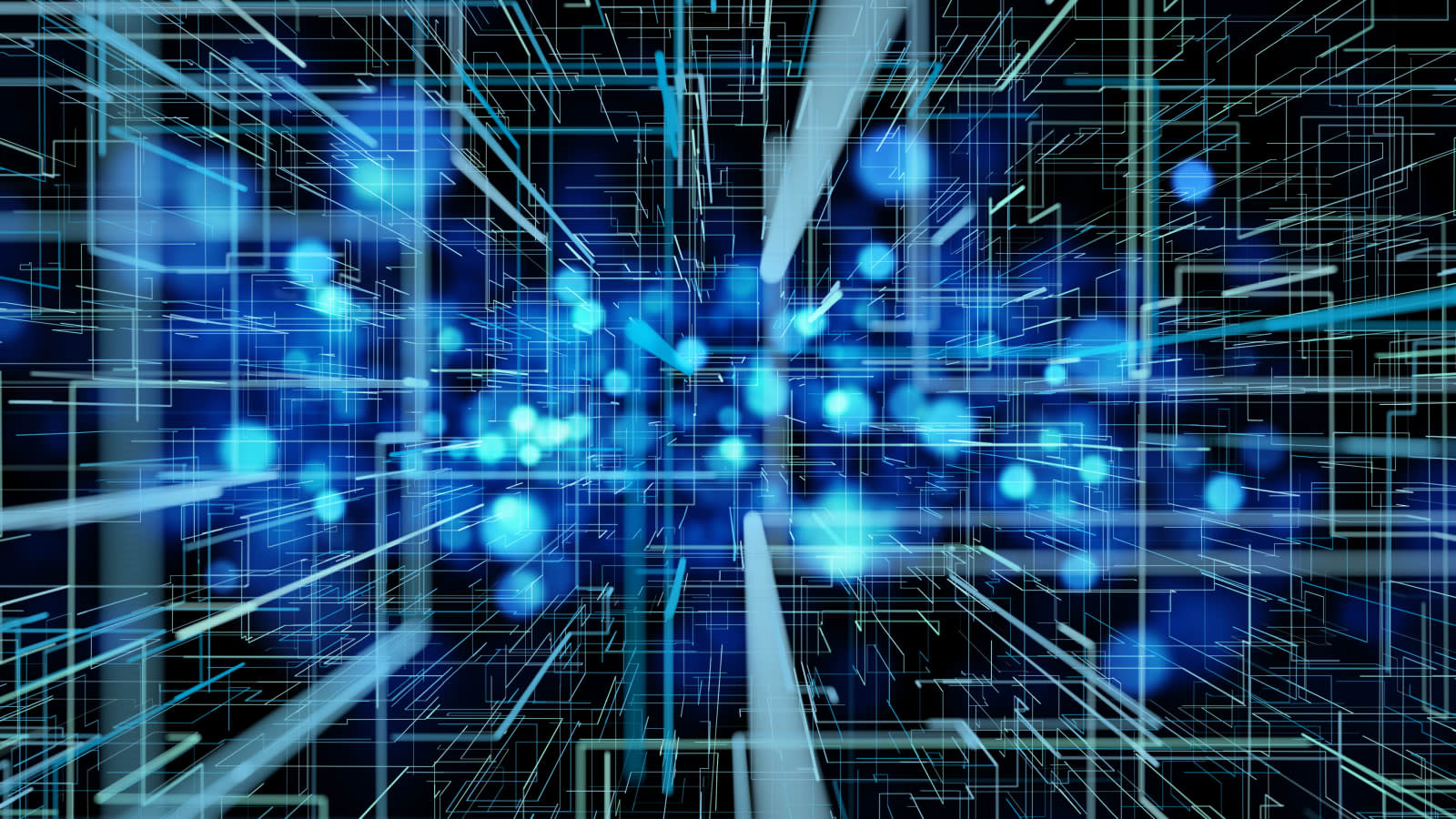 Quantum computing is arguably the next major milestone for tech companies, but unless you're the likes of Google or IBM, it's a fairly costly endeavor. But Amazon -- which up until now has been pretty quiet on the quantum front -- has plans to offer a quantum computing service to companies through the internet, thereby eliminating some of the costs and other challenges associated with pursuing the technology.

Instead of building its own quantum computer (which involves a lot of dollar), AWS has launched Braket (so named for the common notation of quantum states) in partnership with D-Wave, IonQ and Rigetti. The service makes these companies' quantum computers available through the cloud, allowing developers and researchers to play around with qubits and quantum circuits, and to test quantum algorithms in a simulated environment. Users can build their own algorithms from scratch, or work with a set of pre-built ones. Everything is accessed through a single interface.

AWS is also launching the AWS Center for Quantum Computing and the AWS Quantum Solutions Lab. Again, neither involve Amazon building its own quantum computer, but rather they create an ecosystem for the advancement and exploration of the technology. It's a smart move for Amazon -- it gets them in the quantum game without the eye-watering financial risk, and opens up the tech to those that couldn't otherwise ever hope to access it. Microsoft launched a similar service -- Azure Quantum -- last month, while IBM's Q Experience is already well established, so it seems that achieving quantum supremacy might not be tech's main objective after all.

In this article: amazon, AWS, business, cloud, computing, D-Wave, gear, internet, Ionq, quantum, Rigetti, services, supercomputer, tomorrow
All products recommended by Engadget are selected by our editorial team, independent of our parent company. Some of our stories include affiliate links. If you buy something through one of these links, we may earn an affiliate commission.