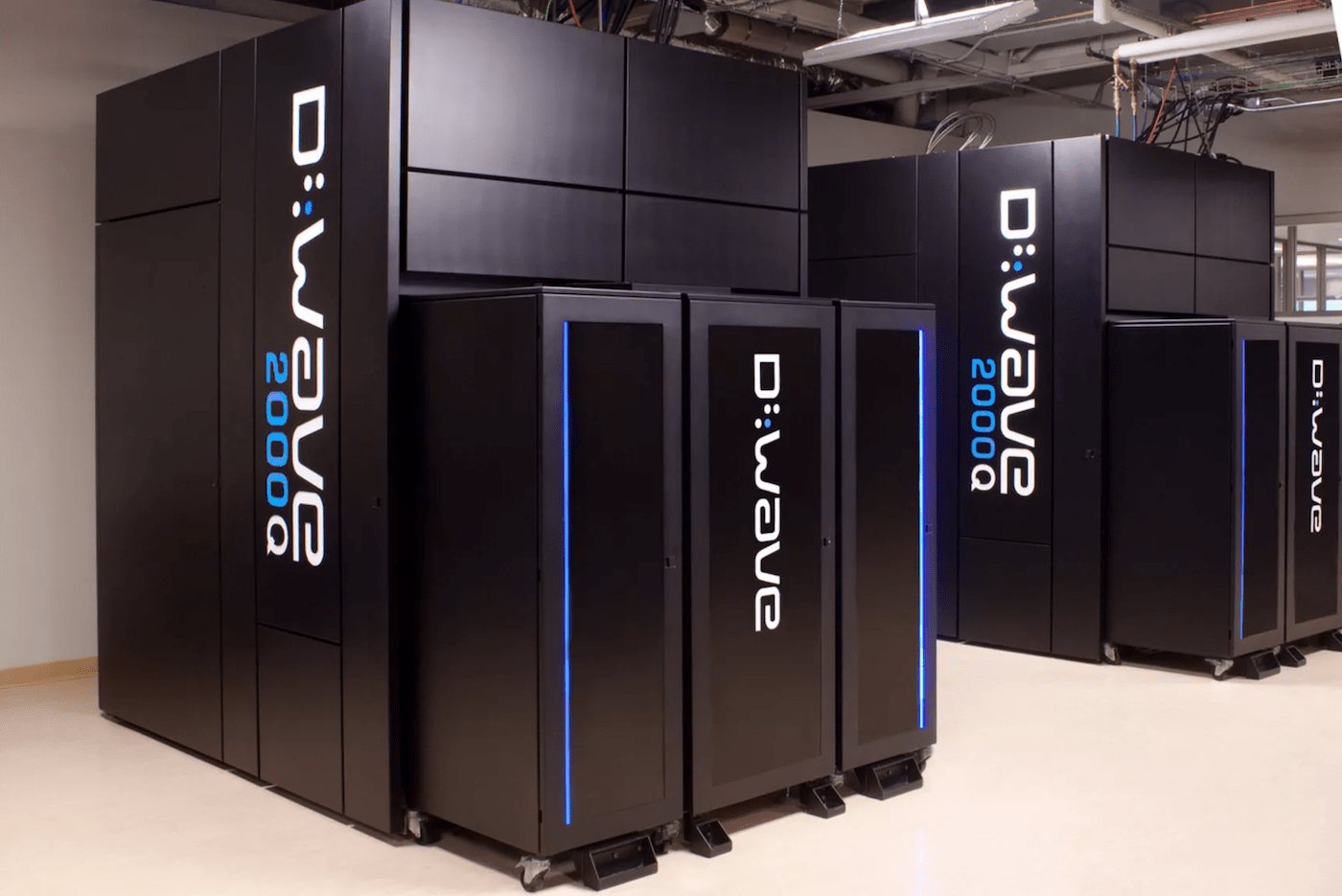 The last time we reported on Canadian quantum computing company D-Wave, it'd extended a contract for its 500-qubit D-Wave Two machine. Now, the firm has announced a major step forward: commercial availability of the D-Wave 2000Q, which it says has 2,000 qubits and costs a whopping $15 million. More than that, D-Wave has its first customer lined up for the pricey machine. "Cutting-edge cyber security firm" Temporal Defense Systems. There, the computer will be used for chipping away at problems that are far more complex and previously thought to be unsolvable.

"Using benchmark problems that are both challenging and relevant to real-world applications, the D-Wave 2000Q system outperformed highly specialized algorithms run on state-of-the-art classical servers by factors of 1,000 to 10,000 times," the press release says. Said benchmarks even included machine learning applications -- which could prove to be the most consumer-facing application for the machines. A group of scientists is also looking at the machine for solving how planetary rovers can manage time and schedules autonomously.

As Nature notes, however, these systems work great with problems designed to run on them. Anything not tailored to the systems' strengths can be another matter entirely. "So although scientists now agree that D-Wave devices do use quantum phenomena in their calculations," the journal writes, "some doubt that they can ever be used to solve real-world problems exponentially faster than classical computers -- however many qubits are clubbed together, and whatever their configuration."

D-Wave isn't stopping with the D-2000Q, of course, with SVP of Systems Jeremy Hilton saying that the next machine would once again follow the path of doubling performance and making easier-to-use and more efficient software.

In this article: 2000q, dwave, jeremyhilton, personal computing, personalcomputing, quantumcomputing, qubits, science, temporaldefensesystems, TL17QNTM
All products recommended by Engadget are selected by our editorial team, independent of our parent company. Some of our stories include affiliate links. If you buy something through one of these links, we may earn an affiliate commission.