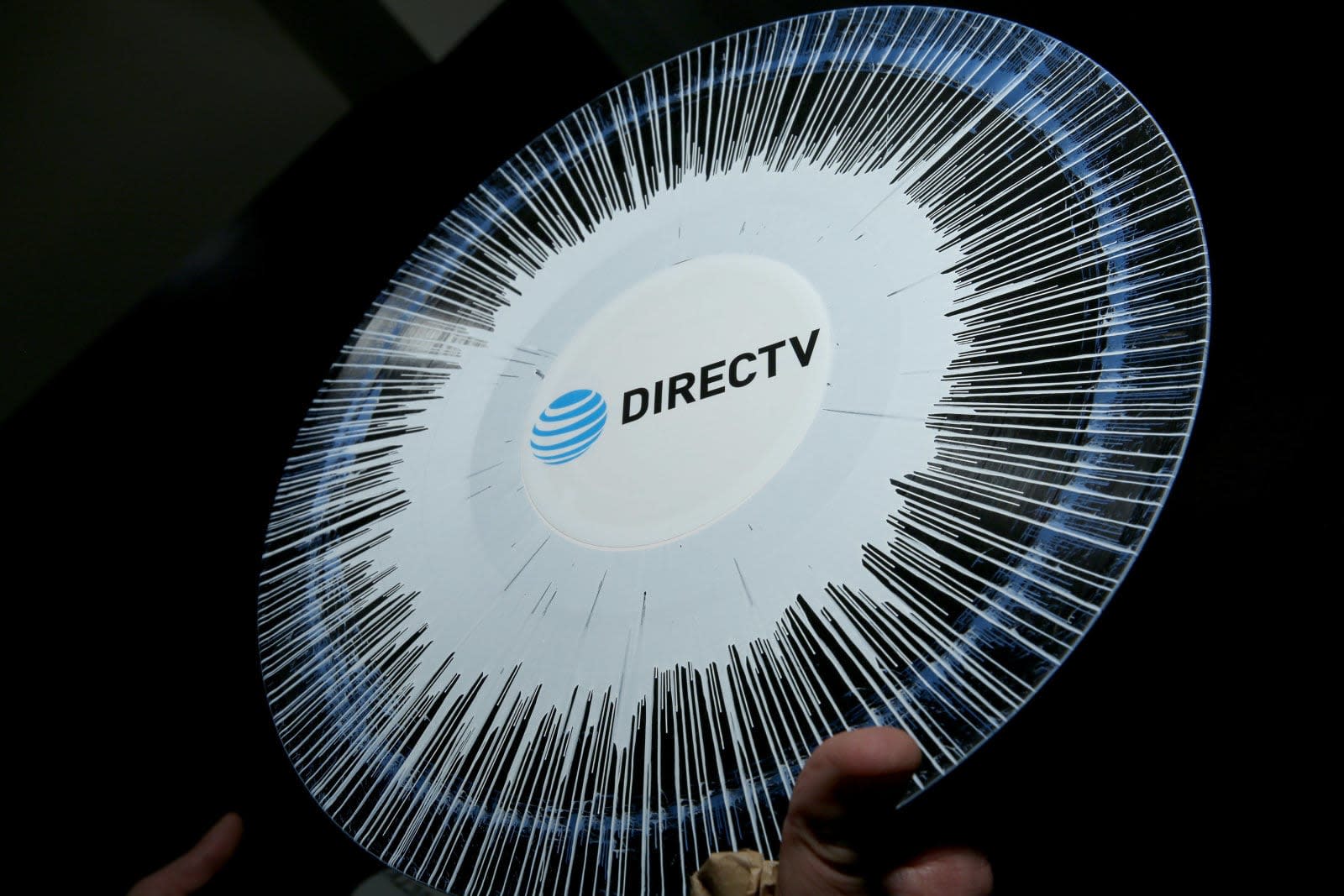 Since the end of last year, reports indicated that AT&T was planning to add pause ads to its video platforms. According to Variety, the telecom has flipped the switch. AT&T is currently testing the ads on DirecTV, its satellite TV service, and "other" video platforms it owns. They're also more like traditional ads than the pause ads you might see on Hulu. Variety initially reported that they include both sound and motion, though since this article was originally published, AT&T clarified to Engadget that these ads would not include audio. They'll start playing 30 seconds after you stop a video to take a break.

This is significantly different from how Hulu does things. With Disney's service, pause ads are only part of the experience if you stick with the base $6 per month tier. Additionally, there's no motion with Hulu's pause ads; they're static images that take over part of your screen. However, Brian Lesser, the CEO of AT&T's Xandr advertising division, contends the telecom still sees the new ads as "non-interruptive." Lesser went on to claim that research suggests people "would rather see immersive advertising than a freeze-frame of a screensaver of something else."

Recent history suggests most people would probably disagree with Lesser's assessment. When Netflix tried running promos between episode breaks last year, the small subset of users the company tested the feature with were livid. There's obviously a very delicate balance content providers have to strike with ads. And if AT&T's forums are any indication, the company hasn't found that balance just yet. What's more clear is that pause ads are the new normal. AT&T told Variety it will likely provide further details on the platform at CES in January.

In this article: ads, advertising, AT&T TV, att, av, business, DirecTV, entertainment, hulu, internet, pause ads, services, streaming, streaming video, television, tv
All products recommended by Engadget are selected by our editorial team, independent of our parent company. Some of our stories include affiliate links. If you buy something through one of these links, we may earn an affiliate commission.