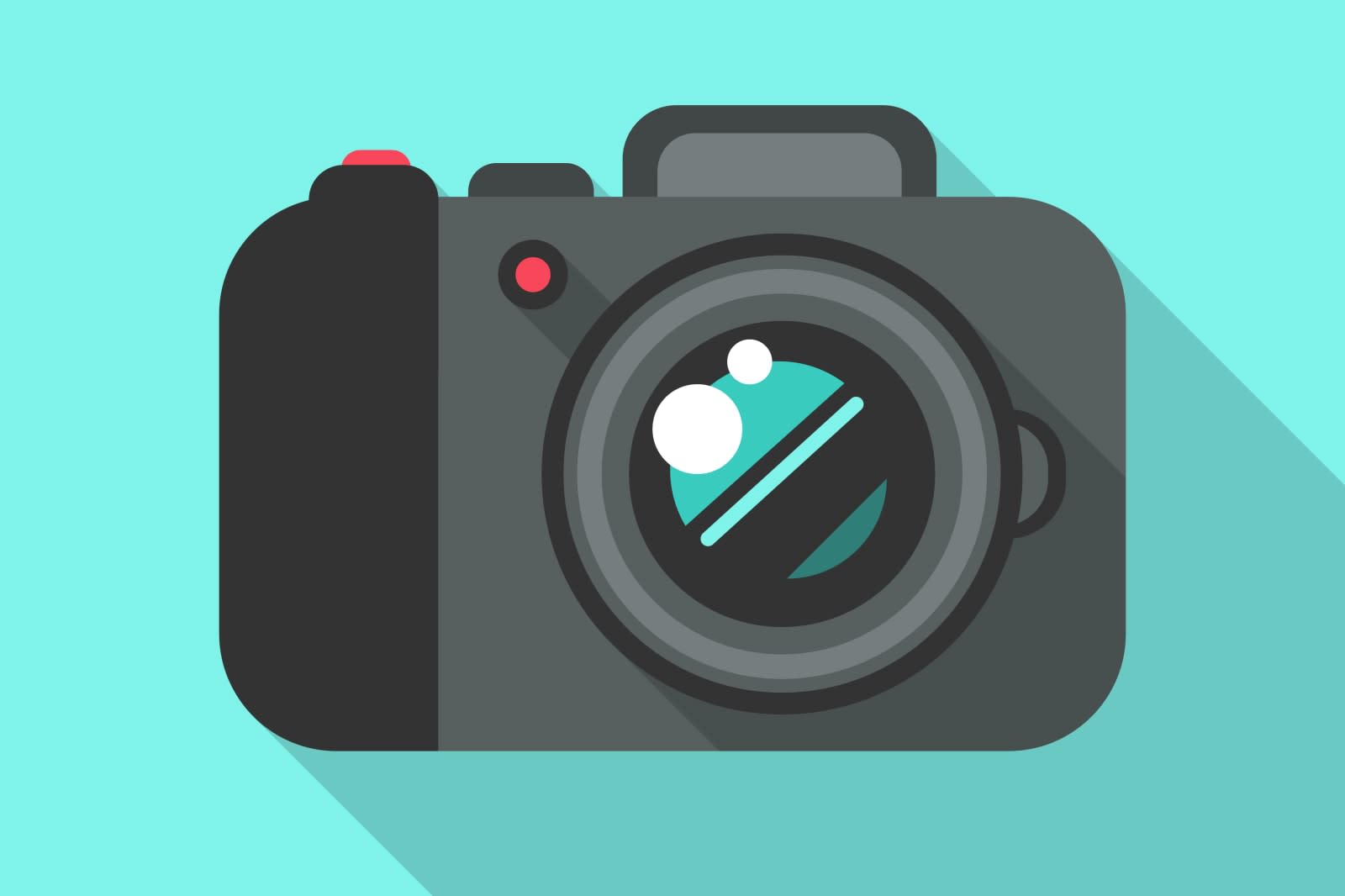 Twitter is making some changes to the way it processes image uploads, and photographers on the platform are delighted. According to Twitter engineer Nolan O'Brien, JPEG encoding will now be preserved in images uploaded to Twitter via the web. Previously, images were transcoded, which meant lower quality pictures, much to the rightful annoyance of talented creators.

Starting today, Twitter will preserve JPEGs as they are encoded for upload on Twitter for Web. (Caveat, cannot have EXIF orientation)

For example: the attached photo is actually a guetzli encoded JPEG at 97% quality with no chroma subsampling.https://t.co/1u37vTopkY pic.twitter.com/Eyq67nfM0E

Nolan shared an example photo, and the results are pretty impressive, although you'll only see the full impact once you click through to an image (providing it's a JPEG) -- thumbnails and previews will still be transcoded. EXIF data -- data that reveals more information about the picture, such as when and where it was taken -- will still be stripped and discarded as before.

It's a small change that has the potential to make a big difference to the way photographers view and use the platform. Nolan's thread has inevitably kick-started a conversation about plans for other image formats and user-requested changes, so Twitter could make itself even more photo-friendly soon.

In this article: av, cameras, data, encode, entertainment, gear, image, internet, JPEG, photo, quality, services, transcode, Twitter, upload
All products recommended by Engadget are selected by our editorial team, independent of our parent company. Some of our stories include affiliate links. If you buy something through one of these links, we may earn an affiliate commission.