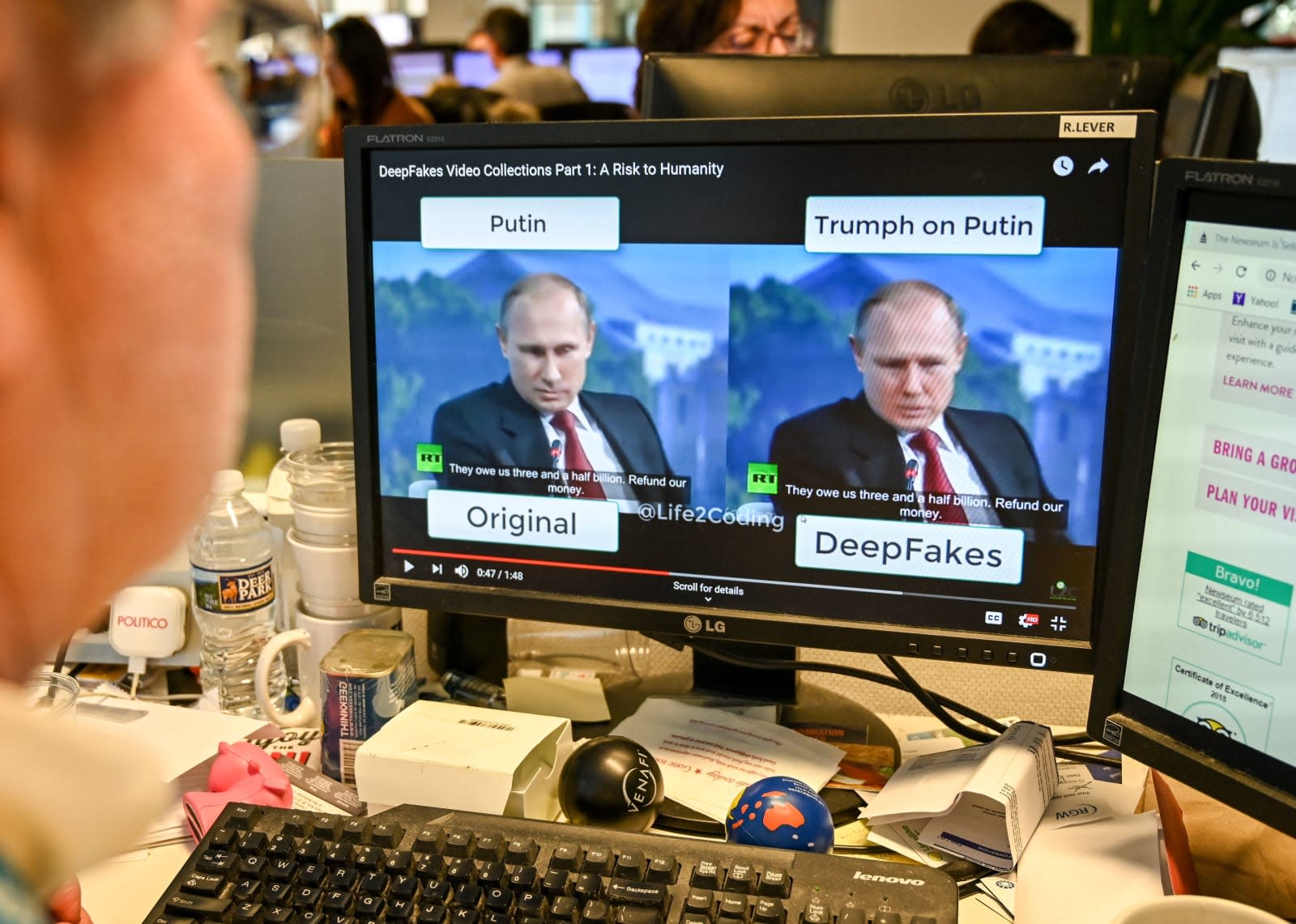 Twitter said last month it was working on ways to better to handle deepfakes. It just released draft guidelines on how to address the problem and it's looking for the public to weigh in and help shape policies on what it describes as "synthetic and manipulated media."

Twitter says it'll define "synthetic and manipulated media as any photo, audio, or video that has been significantly altered or fabricated in a way that intends to mislead people or changes its original meaning." It noted such manipulations are often called deepfakes and shallowfakes.

As the guidelines stand, when Twitter discovers deepfakes on its service, it may:

The guidelines aren't yet set in stone, and Twitter's looking for feedback through a survey and tweets with the hashtag #TwitterPolicyFeedback. You'll have until Wednesday, November 27th at 6:59 p.m. ET to weigh in. After reviewing and incorporating feedback, it'll announce a formalized version of the guidelines at least 30 days before they come into force.

Not only can deepfakes be directly damaging to people, they can be used in disinformation campaigns, including ones backed by states. Twitter is one of several major tech companies exploring ways to tackle deepfakes. Amazon, for instance, recently signed up to Facebook's Deepfake Detection Challenge, along with Microsoft, MIT and others. The group is building open-source tools to help governments and organizations identify deepfakes.

In this article: deepfake, deepfakes, disinformation, gear, guidelines, internet, security, services, twitter
All products recommended by Engadget are selected by our editorial team, independent of our parent company. Some of our stories include affiliate links. If you buy something through one of these links, we may earn an affiliate commission.