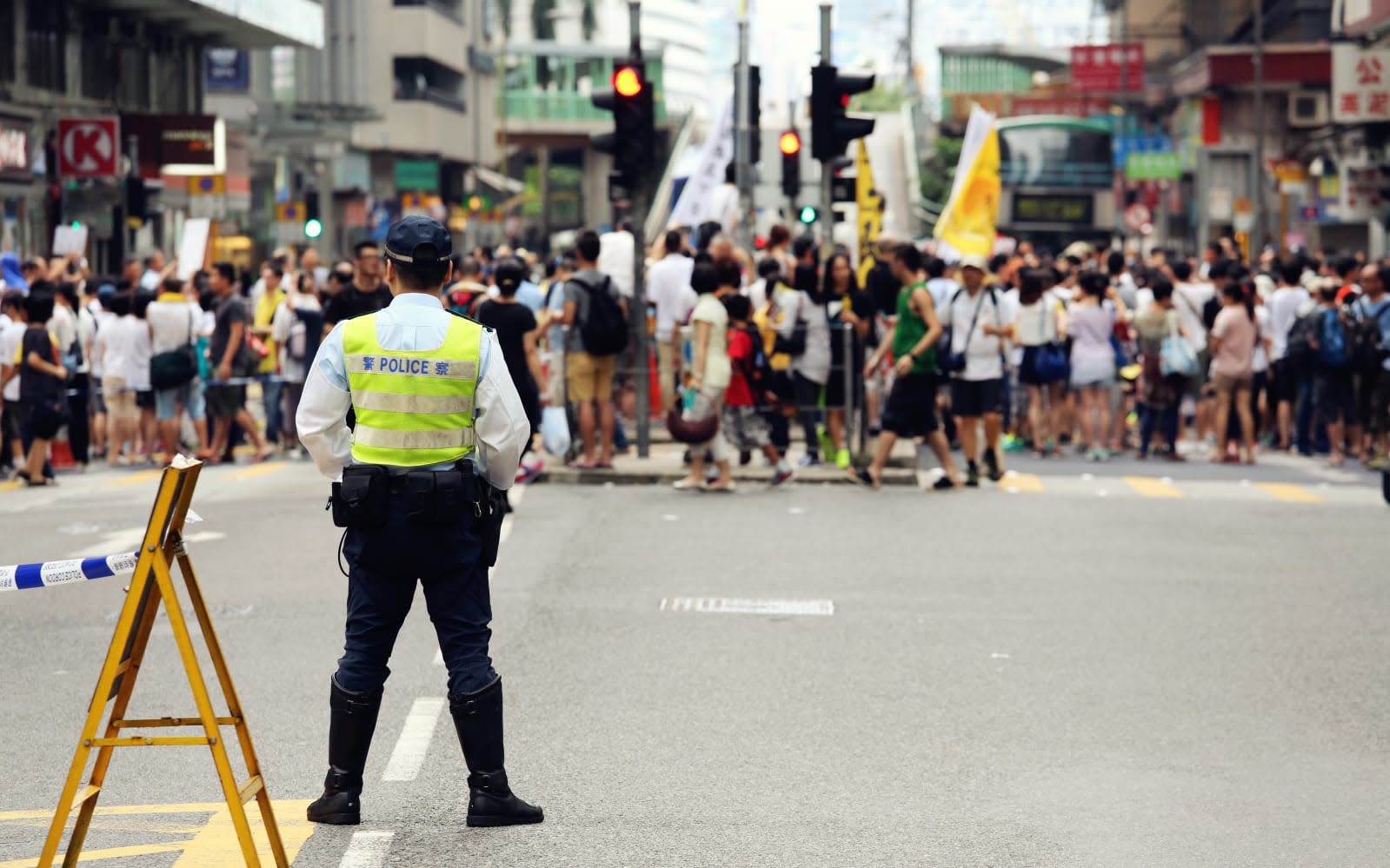 Disinformation is a major threat to tech companies, society, even democracy -- and it's only getting worse. In 2019, disinformation campaigns occurred in at least 70 countries, a significant jump from 28 countries in 2017. That's according to a new report by researchers from the Oxford Internet Institute at Oxford University. The report reveals just how widespread the problem of internet-based false information and propaganda has become.

"The manipulation of public opinion over social media platforms has emerged as a critical threat to public life," the report reads. Governments have used social media to influence the conversation in their favor, silence dissenting opinions and undermine the credibility of the press. Campaigns pop up in countries of all sizes -- from China, India, Iran, Pakistan, Russia and Saudi Arabia to Azerbaijan, Zimbabwe and Bahrain. There's a professionalism to them, too. This isn't the "lone hacker" the researchers say.

China, in particular, has grown its disinformation efforts, the researchers told The New York Times. It's one of a handful of countries that has spread misinformation outside of its border, and we saw that at play in the Hong Kong protests. In response, Facebook took down accounts and YouTube pulled channels for demonizing the protestors. Twitter banned ads from state-owned news outlets and later removed accounts.

Outside of China, Twitter has banned thousands of other state-backed accounts for spreading misinformation, and Facebook has taken down over two billion fake accounts in 2019. But the report warns that those actions aren't enough. "To address that you need to look at the algorithm and the underlying business model," one of the authors, Samantha Bradshaw, told NYT. The emergence of deep fakes could add another challenge, and as the 2020 election approaches, disinformation campaigns in the US will likely increase.

In this article: Disinformation, facebook, fake news, false, google, internet, misinformation, politics, propaganda, security, social media, state-backed, tomorrow
All products recommended by Engadget are selected by our editorial team, independent of our parent company. Some of our stories include affiliate links. If you buy something through one of these links, we may earn an affiliate commission.