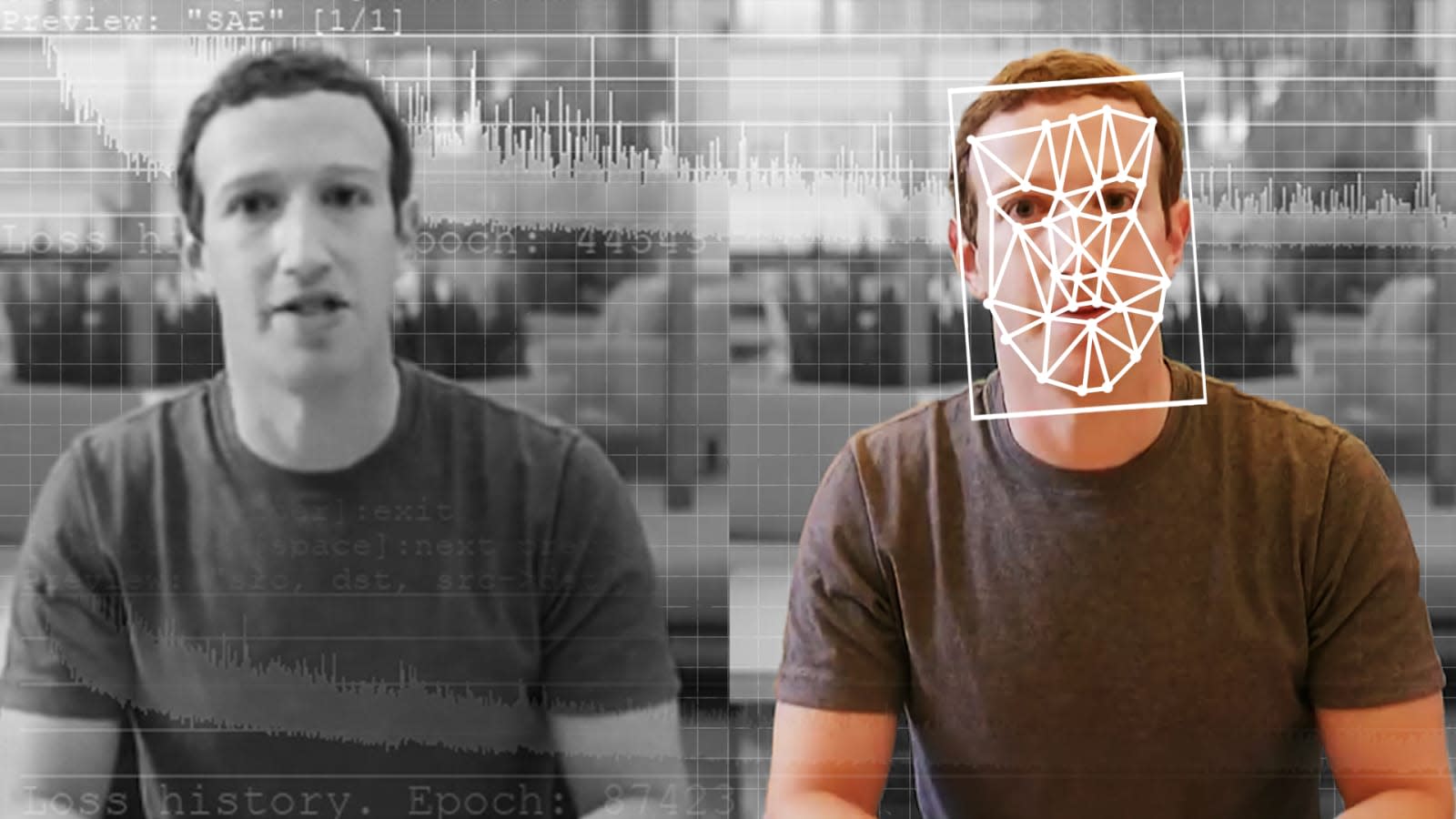 Facebook will have some extra help in its quest to fight deepfakes. Amazon Web Services is joining the Deepfake Detection Challenge as both a technical partner and as a member of the committee overseeing the challenge. It'll offer machine learning experts for "technical support and guidance," and will offer $1 million in AWS credits to teams that need cloud services to complete their detection work.

The Challenge will also add two professors, the Technical University of Munich's Laura Leal-Taixé and the University of Naples Federico II's Luisa Verdoliva, as academic advisors.

At the same time, Facebook is giving researchers some of the samples they need to help spot deepfakes. It's releasing the first 5,000 example videos out of the 100,000-plus created explicitly for the Challenge. That will only go so far in helping to catch AI-assisted trickery, but it offers something to work with ahead of the full data set release and Challenge launch in December.

The DFDC already had a string of big names behind it, including Microsoft, MIT, the New York Times and the University of Oxford. However, the addition of AWS illustrates the shared interest in combatting deepfake videos. Fake news and similar deceptions are already common problems for many of them, and it's only going to get worse as the technology advances.

In this article: ai, amazon, amazon web services, artificial intelligence, deepfake, deepfake detection challenge, dfdc, facebook, gear, internet, social network, social networking
All products recommended by Engadget are selected by our editorial team, independent of our parent company. Some of our stories include affiliate links. If you buy something through one of these links, we may earn an affiliate commission.