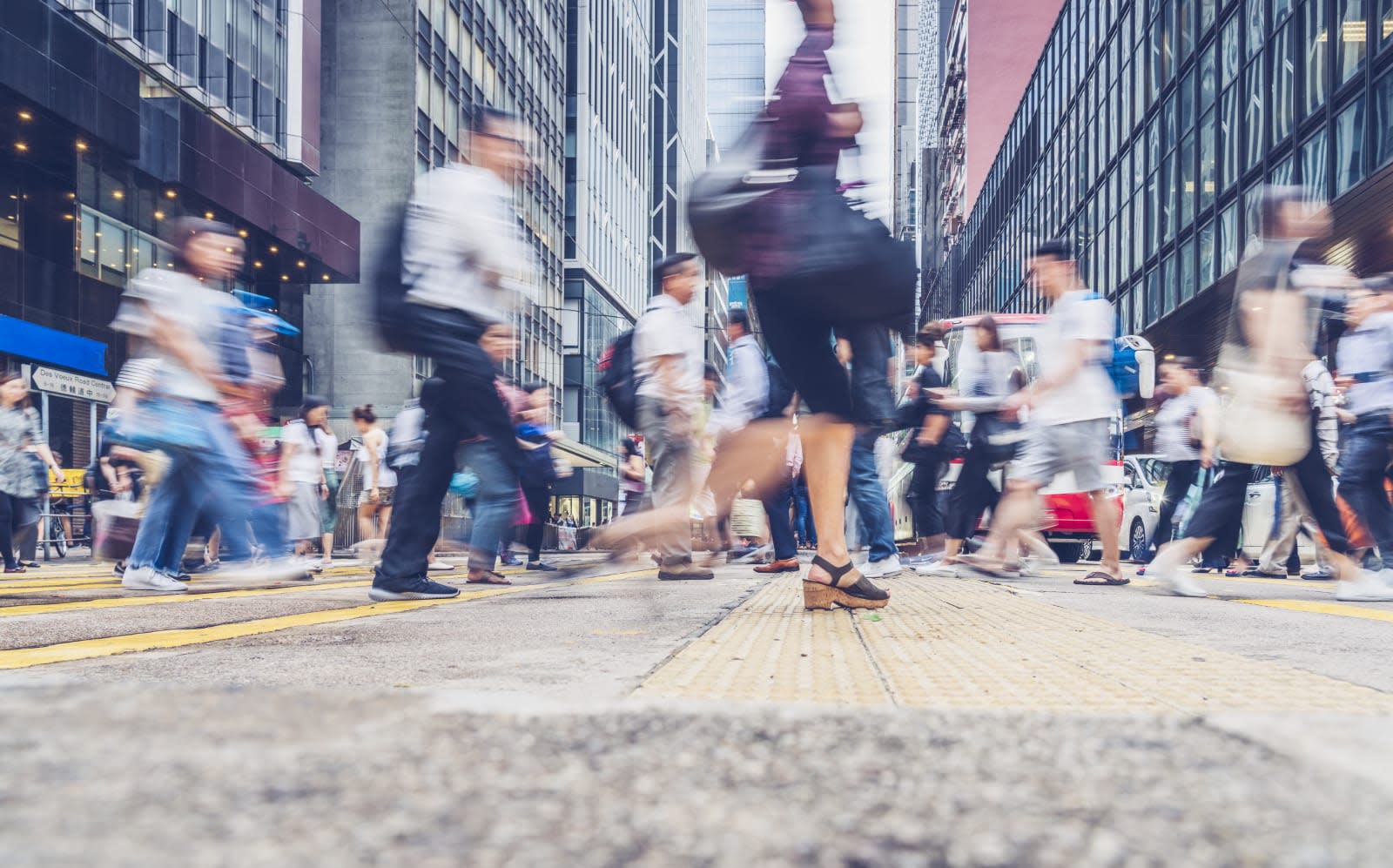 A group of MIT researchers have developed a way to recover lost details from images and create clear copies of motion-blurred parts in videos. Their creation, an algorithm called a "visual deprojection model," is based on a convolutional neural network. They trained that network by feeding it pairs of low-quality images and their high-quality counterparts, so it could learn how the latter can produce blurry, barely visible footage.

When the model is used to process previously unseen low-quality images with blurred elements, it analyzes them to figure out what in the video could've produced the blur. It then synthesizes new images that combine data from both the clearer and blurry parts of a video. Say, you have footage of your yard with something moving on screen -- the technology can create a version of that video that clearly shows the movement's sources.

During the team's tests, the model was able to recreate 24 frames of a video showing a particular person's gait, their size and the position of their legs. Before you get excited and think that it could one day make CSI's zoom and enhance a reality, the researchers are more focused on refining the technology for medical use. They believe it could be used to convert 2D images like X-rays into 3D images with more information like CT scans at no additional cost -- 3D scans are a lot more expensive -- making it especially valuable for developing nations.

"If we can convert X-rays to CT scans, that would be somewhat game-changing. You could just take an X-ray and push it through our algorithm and see all the lost information."

In this article: internet, MIT, tomorrow
All products recommended by Engadget are selected by our editorial team, independent of our parent company. Some of our stories include affiliate links. If you buy something through one of these links, we may earn an affiliate commission.