It's the season for staying indoors, away from the cold, and streaming your favorite shows and movies. For my family, it means I have to sit through Elf and National Lampoon's Christmas Vacation -- whether I want to or not. But now that Disney+ has arrived, alongside even more made-for-Netflix Christmas movies of questionable quality, you could watch holiday movies the entire season and not run out. For me? I'm more interested in Studio Ghibli's movie collection, now available on demand from iTunes, Google Play and, er, Vudu.

Spirited Away introduced me to Japanese animation and is partially to blame for me wrangling my way to live and work in Japan (twice!). Until now, the movies have kept their price on DVDs and Blu-rays, and I've avoided building out my own library. The benefit is three-fold: prices might come down, I can build out a bookshelf of my favorites and, finally, I might actually watch Tales from Earthsea.

Chip cards appear to be unaffected, but not all pumps support them yet.Visa warns that hackers are scraping card details from gas pumps

Visa's fraud disruption teams are investigating several incidents in which a hacking group known as Fin8 defrauded fuel dispenser merchants. In each case, the attackers gained access to the POS networks via malicious emails and other unknown means. They then installed POS scraping software that exploited the lack of security in old-school magnetic stripe technology.

Just missed.SpaceX tried to catch both halves of a Falcon 9 nose cone 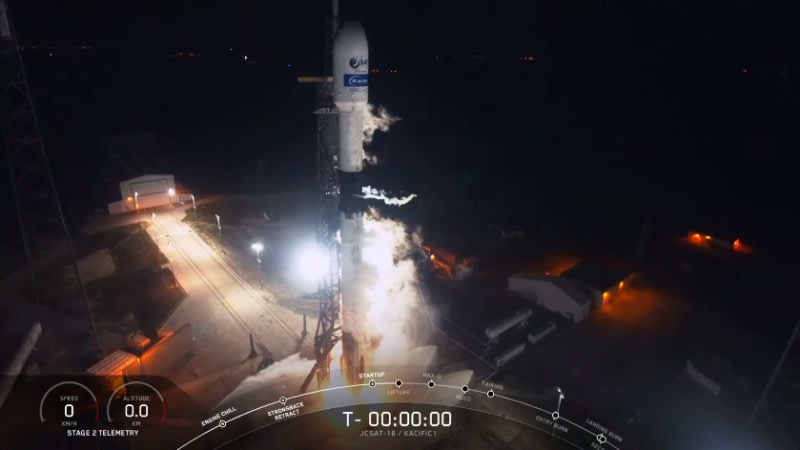 The good news is that SpaceX successfully launched the JCSAT-18/Kacific-1 satellite and safely returned the rocket's first stage to a waiting drone ship. Unfortunately, an attempt to catch both halves of the rocket's fairing "narrowly" missed two waiting ships. Of course, there's always a next time, and according to Elon Musk, a soft landing suggests the parts could still be reusable.

The SUV will be unveiled on February 4th in Los Angeles.Cadillac's 2021 Escalade will boast a 38-inch curved OLED screen 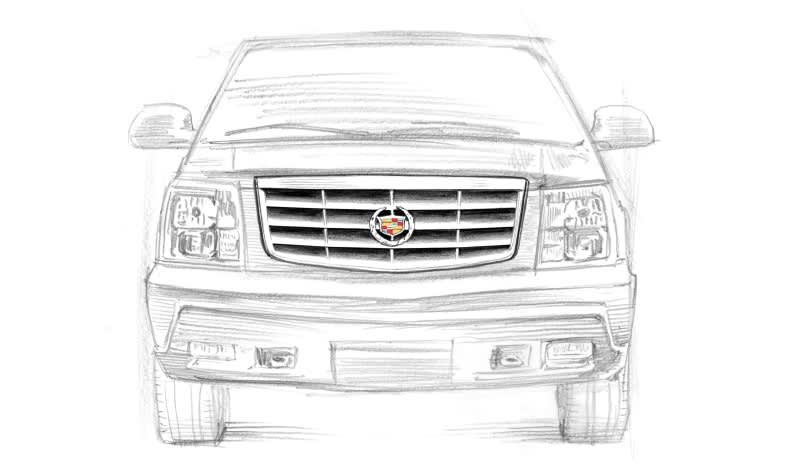 The next generation of GM's luxury SUV won't debut until next year, but we already got a peek at the interior. The 2021 Escalade will feature a 38-inch curved OLED screen that appears to stretch along the dashboard, and Cadillac says its pixel density is higher than your 4K TV.

Updated for the end of the year.The best games for PS4 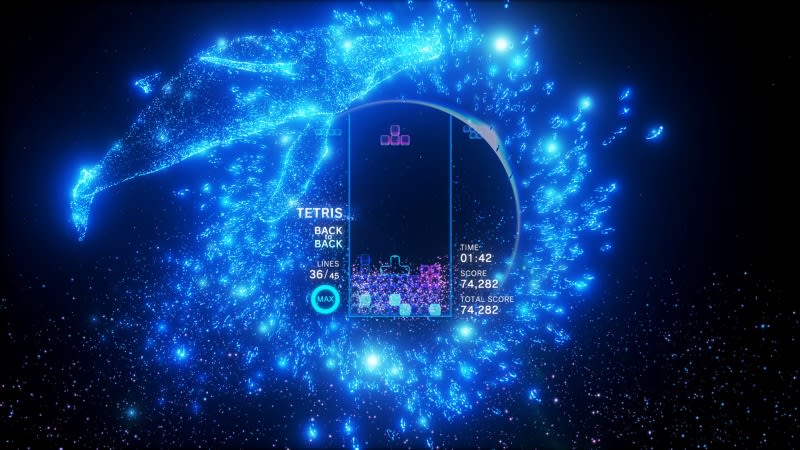 This week, we're updating our best games guides across platforms. First up, the PlayStation 4. No major changes this quarter, but a lot of games have seen big discounts both on Black Friday and in the run-up to the holiday season. Horizon, especially, is a steal. 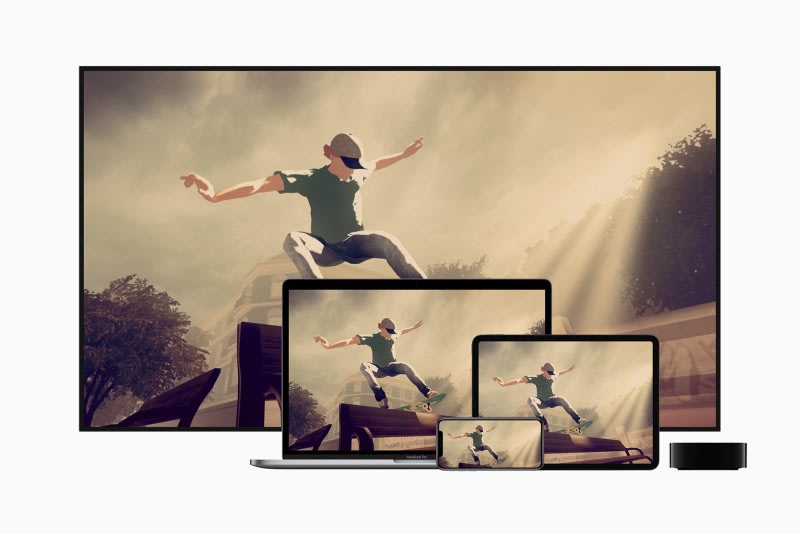 Apple Arcade is adding an annual subscription that offers two free months of the service. The $50 (or £50) sub replicates Apple Music's yearly plan and makes the most sense if you fully expect to stay subscribed and don't mind paying up front. Not sure what to play? We're working on a guide to the best games on Apple Arcade, coming later this week.

Update your 'Mandalorian' schedule.What's on TV this week: 'Joker,' 'Mr. Robot' and 'The Witcher' This week, the billion-dollar villain movie Joker is available digitally, while Netflix is preparing to release season one of its The Witcher adaptation. Also, you can buy anything from the Studio Ghibli catalog on various online video stores, and if you're planning to watch The Mandalorian on Disney+ this week, remember it's coming out on a different day. To avoid a conflict with Rise of Skywalker, the episode is out on Wednesday morning at 3 AM instead of the usual Friday morning release.