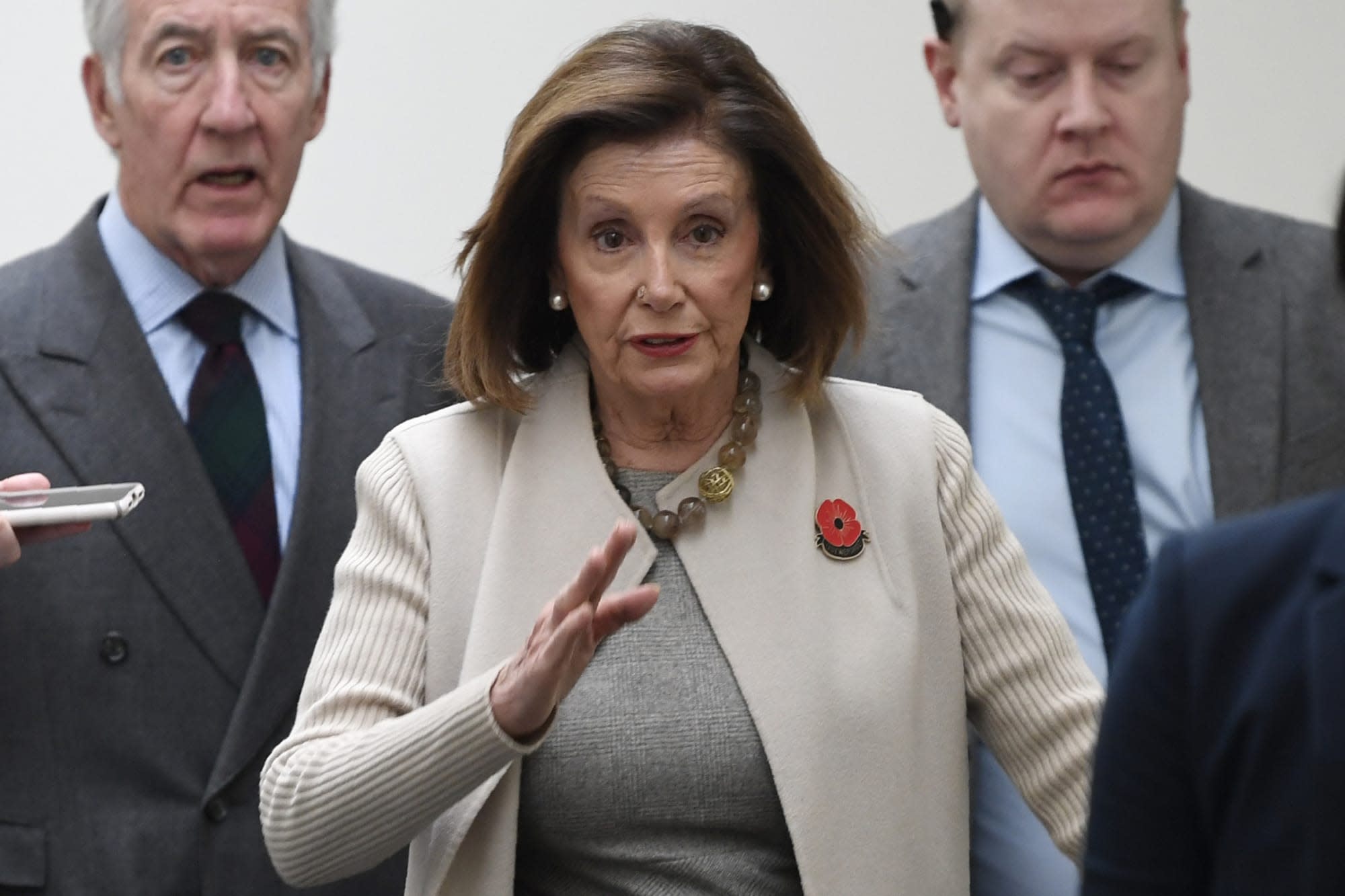 Reuters has released a new 45-minute online course designed to help give journalists the tools they need to spot and avoid sharing manipulated pictures, videos and audio clips. While deepfakes are obviously a major component of the material, there's also advice on how to approach real media that's been co-opted so that it presents an entirely different story than it did originally. Even if you're not a journalist, you can check out the course for free.

According to Axios, Facebook is spending "six figures" to help Reuters make the course available internationally as part of the Facebook Journalism Project. The material is currently available in English, French, Spanish and Arabic, with the news agency planning to translate into at least 12 more languages, including German and Japanese, down the road. Moving into 2020, the two will also co-host events and panels related to the topic.

While Facebook doesn't have the best track record when it dealing with deepfakes, it has been openly considering alternate approaches. In September, the social media giant partnered with several other companies and universities to create an initiative called the Deepfake Detection Challenge (DFDC). Facebook said it would spend more than $10 million as part of the project to create videos researchers could use to test tools they create to spot manipulated videos. However, it seems the company is aware it still needs to do more to address the problem.

"We need to work across industries to better identify and address manipulated media," said Julia Bain, who works on integrity partnerships at Facebook. "Partnering with Reuters to launch this free e-learning course is an important step to help journalists spot this type of content so we can stop the spread of misinformation online."

In this article: deepfake, deepfakes, facebook, fake news, gear, internet, journalism, misinformation, politics, Reuters, security
All products recommended by Engadget are selected by our editorial team, independent of our parent company. Some of our stories include affiliate links. If you buy something through one of these links, we may earn an affiliate commission.