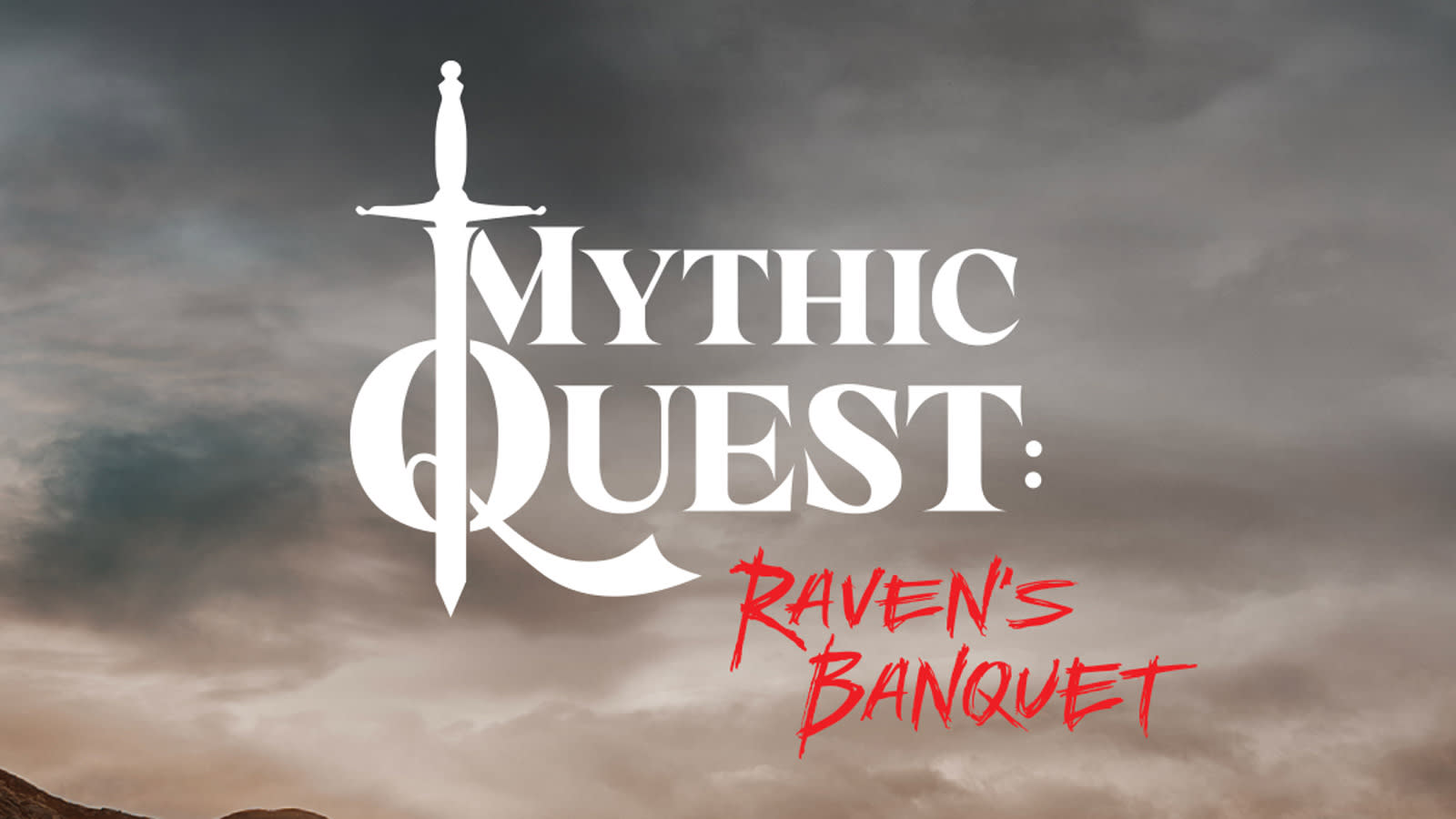 Ubisoft's mysterious Apple TV+ series Mythic Quest: Raven's Banquet will soon see the light of day. Apple has revealed that the video game spoof will debut on February 7th, with all nine episodes of the season available at the same time. The story is the brainchild of It's Always Sunny in Philadelphia creators Rob McElhenney and Charlie Day, and tracks game developers as they "navigate the challenges" of running a major video game.

There are plenty of familiar names attached beyond McElhenney (who also stars as the developer's creative lead) and Day. Philadelphia alumni David Hornsby and Megan Ganz are executive producing, while the cast includes Hornsby as well as F. Murray Abraham and video game actress Ashly Burch (Horizon Zero Dawn and Life is Strange).

Mythic Quest is an unusual addition to the Apple TV+ lineup, which has so far focused mostly on serious dramas and children's programming. It's also unusual among streaming shows -- there have certainly been shows based on games, but it's not often that you see a riff on game development. We wouldn't count on this being the video game equivalent to Silicon Valley, but the creative talent involved is promising.

In this article: apple, apple tv+, charlie day, entertainment, gaming, internet, lionsgate, mythic quest, mythic quest: ravens banquet, rob mcelhenney, services, streaming, television, tv, ubisoft
All products recommended by Engadget are selected by our editorial team, independent of our parent company. Some of our stories include affiliate links. If you buy something through one of these links, we may earn an affiliate commission.