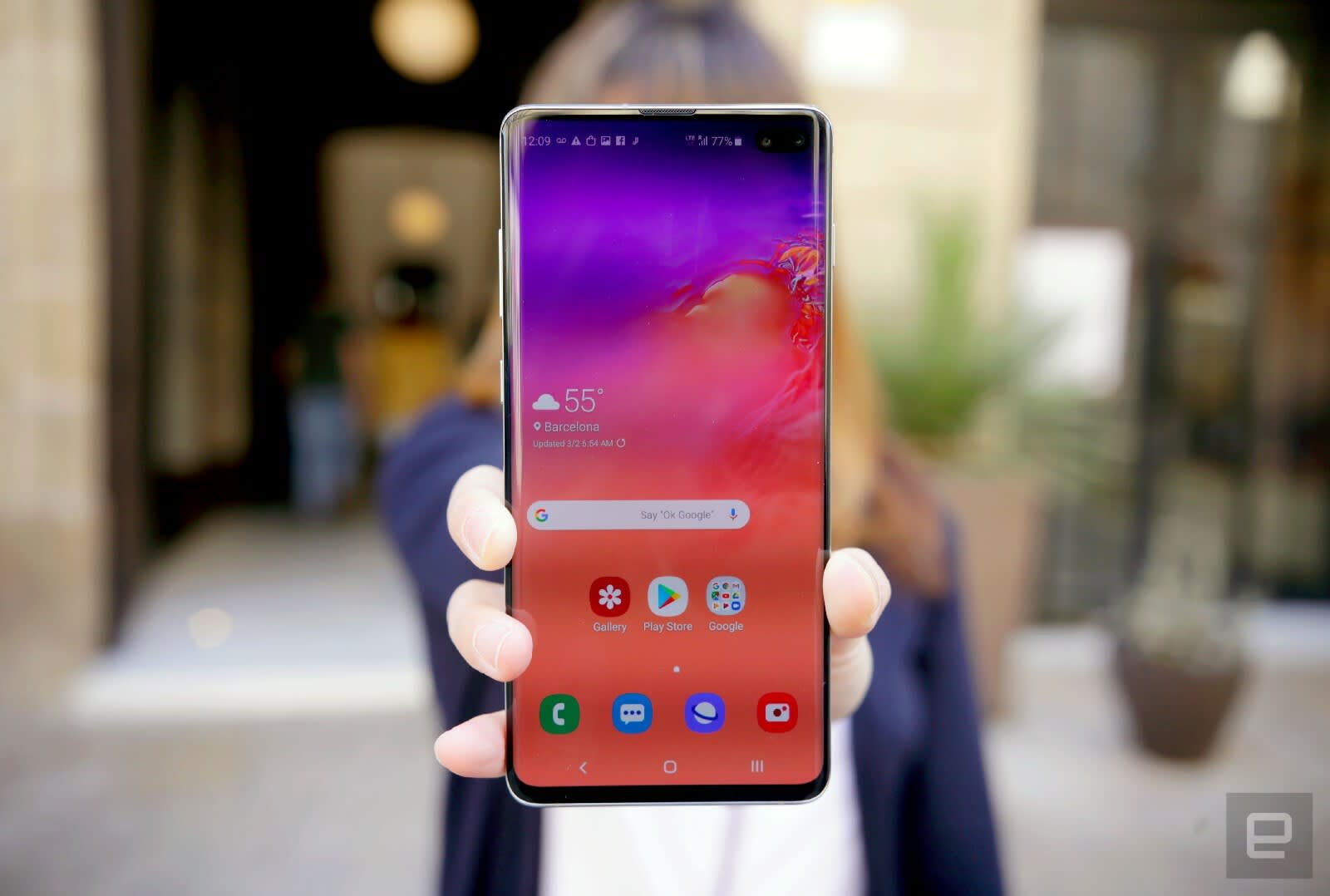 When Samsung releases the successor to the Galaxy S10 next year, it may call the phone the Galaxy S20. The rumor comes from frequent Samsung tipster Ice Universe, who tweeted this week that the company will skip S11 for its next flagship.

"Next year is 2020, and 20 is a new beginning," they said in a follow-up tweet -- without elaborating what exactly a "new beginning" means. In the absence of more concrete evidence, all we have to support Ice's claims is that it would make sense for Samsung to call its next phone the S20 for a couple of reasons.

One of the more compelling ones is that by aligning the phone's model number with the year, Samsung will make it easier for casual consumers to know which phone to buy if they want the company's latest and greatest. Additionally, skipping S11 would mean the S-series would once again be ahead of the iPhone in terms of their model numbers. It's also worth pointing out, Samsung wouldn't be the first manufacturer to do something like this. Huawei skipped P11 when it announced the P20 in 2018. Likewise, Samsung itself skipped the Note 6 when it wanted to align its two flagship series together.

As usual, it's best to be skeptical of these types of rumors. While Ice has a good track when it comes to pre-release leaks, they haven't been consistent about calling the phone the S20 either. Case and point: in another, more recent tweet from this week, Ice referred to Samsung's trio of early 2020 phones as the S11e, S11 and S11+. Ice also tweeted about Samsung's next foldable phone this week, sharing a new image of the device and corroborating a rumor that it will feature a glass cover that's less prone to creasing.

In this article: android, gadgetry, gadgets, Galaxy S11, Galaxy S20, gear, leak, mobile, samsung, smartphone, smartphones
All products recommended by Engadget are selected by our editorial team, independent of our parent company. Some of our stories include affiliate links. If you buy something through one of these links, we may earn an affiliate commission.