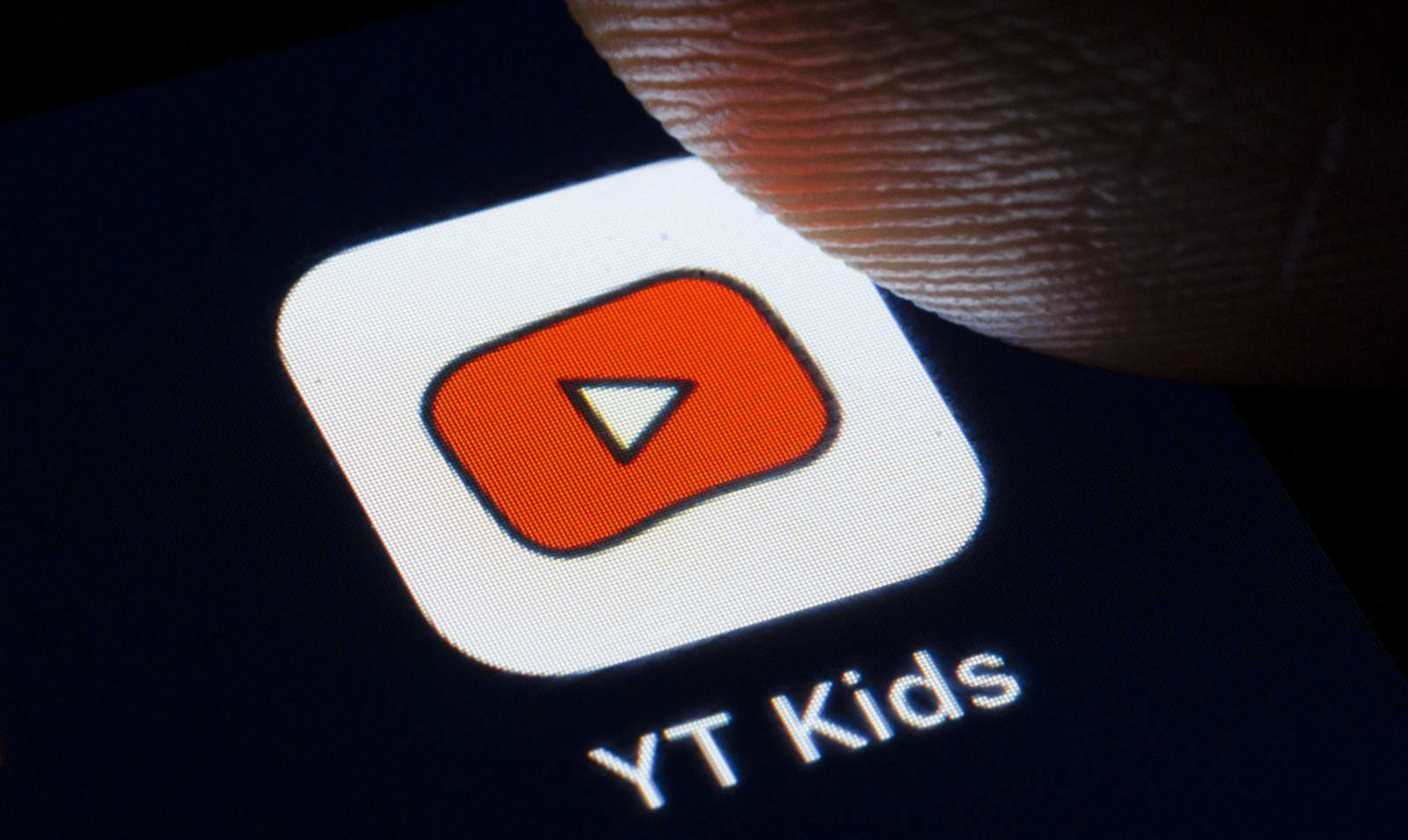 YouTube paid the FTC a $170 million fine this year, which was pocket change for Google. However, the charge of violating the Children's Online Privacy Protection Act will remain a very costly stain on its reputation. In fact, things got so bad for YouTube when it came to kids last year that the site reportedly considered individual screening for every YouTube Kids video, according to Bloomberg.

YouTube had reportedly assembled a team of 40 employees with the code-name Crosswalk, in reference to the numerous dangerous content "streets" on the site. One of the proposals was to screen every single video aimed at kids under the age of eight to ensure that no inappropriate content got through. For example, last year reporters found disturbing videos with suicides and violence, often featuring knockoff versions of beloved cartoon characters like Mickey Mouse and Peppa Pig.

The screening proposal advanced to the point that a press release was drafted. At the last minute, however, CEO Susan Wojcicki ditched the plan, according to Bloomberg's sources. Apparently, such moderation would make the site too much like a media company. That in turn could open it up to the same kind of accountability faced by news publishers over copyright, threats, hate speech and more.

YouTube vowed early in the year to take stronger action on content for kids and started by disabling comments on "tens of millions" of clips. It has managed to reduce views of videos that violate its policies by 80 percent, while increasing viewership on videos from "authoritative news publishers" by 60 percent.

However, the company has stopped short of taking more significant steps. Wojcicki told CBS recently that "if we were held liable for every single piece of content that we recommended, we would have to review it." It's also nearly impossible for the company to deal with the scale of content, with over 500 hours of footage arriving every minute. "YouTube is so ill-equipped to manage these massive challenges," a former YouTube marketing manager told Bloomberg.

Source: Bloomberg
In this article: av, copyright, entertainment, google, Kids, moderation, privacy, Screening, Videos, YouTube
All products recommended by Engadget are selected by our editorial team, independent of our parent company. Some of our stories include affiliate links. If you buy something through one of these links, we may earn an affiliate commission.