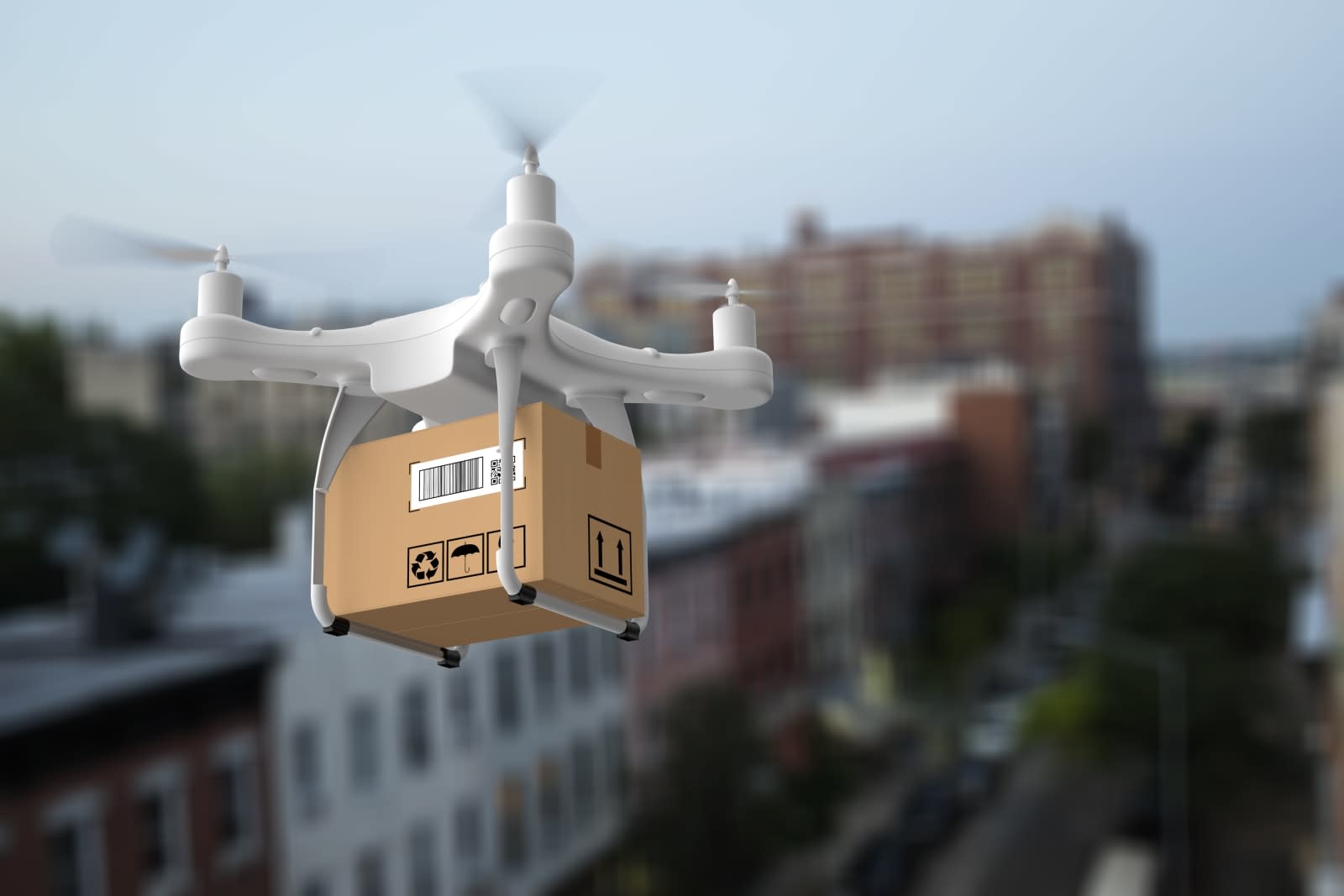 The Federal Aviation Administration wants to implement new rules that would enable the remote identification and tracking of unmanned aerial vehicles or drones. Under its proposal -- available for viewing on Federal Register's website -- UAVs will be required to broadcast their location and identification info directly from the unmanned aircraft and to transmit the same information to the FAA's location tracking system via internet connection.

UAVs only flying within 400 feet of their operators don't have to broadcast that information but will still have to transmit it to the system via the internet. To note, operators can choose between their drone's serial number or a randomly generated alphanumeric code to use as their machines' ID, if they want to protect their privacy. All UAVs that require FAA registration -- recreational drones under 0.55 pounds aren't included -- will have to comply with the new regulations within the next three years after they go into effect.

While a system that can "track" drones may sound like a bad thing, its implementation is actually a necessary step to achieve widespread use of drones for commercial purposes. "This is an important building block in the unmanned traffic management ecosystem," the proposal reads. Amazon and UPS, for instance, can't deploy delivery drones until there's a comprehensive system that would allow authorities to ID drones that go rogue or those that may pose a security threat.

In fact, Congress asked the FAA way back in 2016 to create a system to track drones. Lisa Ellman from the Commercial Drone Alliance also thinks giving operators three years for implementation is too much. "Our main concern is the implementation period, which is needlessly up to 3 years. Until remote ID is implemented, the American public will be deprived of many of the vast safety, humanitarian and efficiency benefits of commercial drones. We need implementation yesterday, not 3 years from now," she told CNBC.

The FAA will open a 60-day comment period for its proposal in the next few days and will use your feedback to write the final version of the new rules.

In this article: drones, FAA, gadgetry, gadgets, gear, rules
All products recommended by Engadget are selected by our editorial team, independent of our parent company. Some of our stories include affiliate links. If you buy something through one of these links, we may earn an affiliate commission.