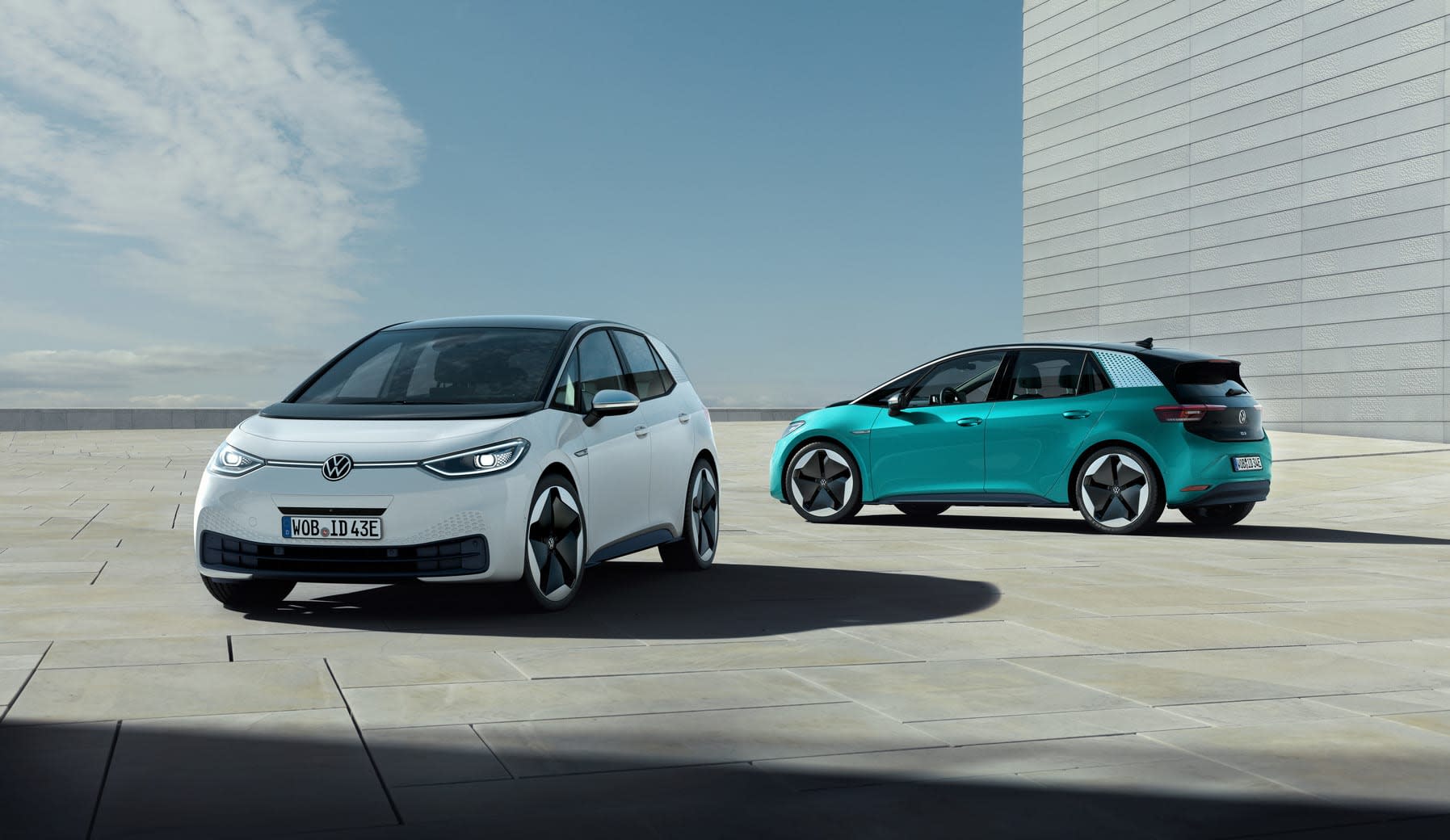 Volkswagen is still struggling to repair its reputation following the Dieselgate scandal which began in 2015. In an attempt to rebuild confidence in its brand, it is going hard on electric vehicles and has revealed it will be significantly ramping up production of EVs in the next few years.

These electric vehicles will be led by the ID.3, a compact EV to be first released in Europe which will be available in an affordable basic version for less than $30,000 as well as mid- and long-range versions. Volkswagen says it has received 37,000 pre-orders for the ID.3 to date, and that it will make the platform on which it is built, the Modular Electric Drive Toolkit (MEB), available to other manufacturers too which could help to popularize EVs in the mainstream.

Other electric vehicles in the pipeline for VW include MEB-based microbuses, dune buggies and crossovers, although these vehicles don't have release dates yet.

It's important to note that manufacturing targets are not the same as actual sales, and that the ID.3 is not expected to make it onto Europe's roads until summer 2020. So VW's figures might best be described as an optimistic estimate for the popularity of the vehicle. However, with the announced increase in production, the company is clearly expecting high demand for its EVs in the coming years.

In this article: electric vehicles, ev, gear, ID.3, transportation, volkswagen
All products recommended by Engadget are selected by our editorial team, independent of our parent company. Some of our stories include affiliate links. If you buy something through one of these links, we may earn an affiliate commission.