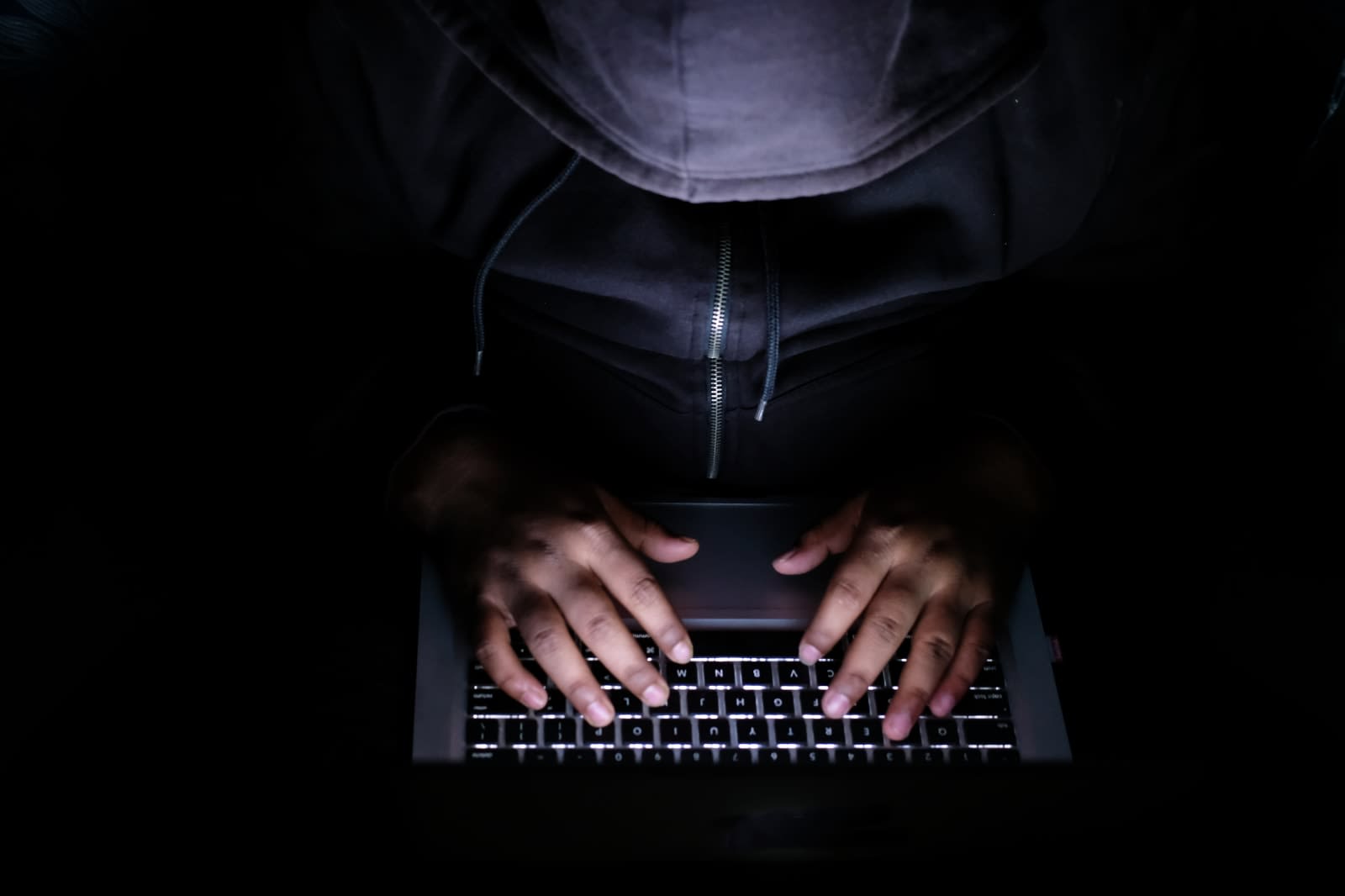 The hackers who stole Orange is the New Black are back, and they've hit a new low. The group known as TheDarkOverlord claims to have stolen 18,000 documents from Hiscox Syndicates, Lloyds of London and Silverstein Properties, and threatened to release files providing "answers" for 9/11 attack "conspiracies" unless it received a ransom. A Hiscox spokesperson confirmed the hack to Motherboard and indicated that this was likely insurance data tied to litigation involving the terrorist campaign.

The group published a handful of minor files mentioning the the FAA, TSA and law firms as supposed proof, and claimed that it would release decryption keys for its archive in stages unless it received its ransom in bitcoin. It also threatened to blackmail people who might be named in the documents, demanding that they pay if they wanted their documents pulled from any published caches.

The 9/11 angle is just an attempt to spin the extortion effort -- Hiscox noted that it only had one case linked to the 2001 tragedy, and insurance information isn't likely to have major insights. This is also assuming that the group really has everything it says it does, which isn't guaranteed. Still, the breach is serious enough that Hiscox is cooperating with both UK and US law enforcement (Lloyds hasn't commented). The victims aren't about to go down without a fight, even if the chances of catching the perpetrators aren't all that high.

Via: Motherboard
Source: TheDarkOverlord (Twitter, archived)
In this article: 9/11, 911, extortion, gear, hack, hacking, hiscoxsyndicates, internet, lloyds, ransom, security, silverstein, thedarkoverlord
All products recommended by Engadget are selected by our editorial team, independent of our parent company. Some of our stories include affiliate links. If you buy something through one of these links, we may earn an affiliate commission.